The EU’s strategic autonomy is being ever more tied to the notion of Europe’s (exclusive) access to key technologies, and as a result academia suddenly finds itself drawn into a conflictual space, writes Thomas Jorgensen.. EPA-EFE/BRAIS LORENZO [EPA-EFE/BRAIS LORENZO] 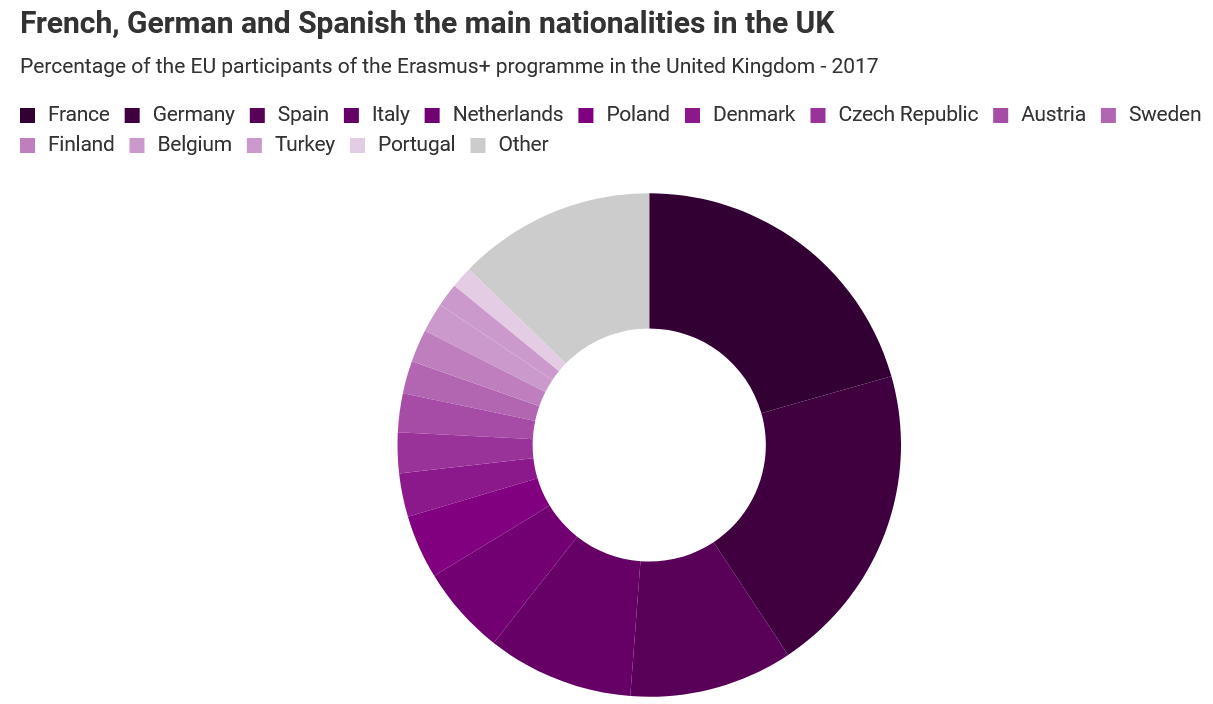 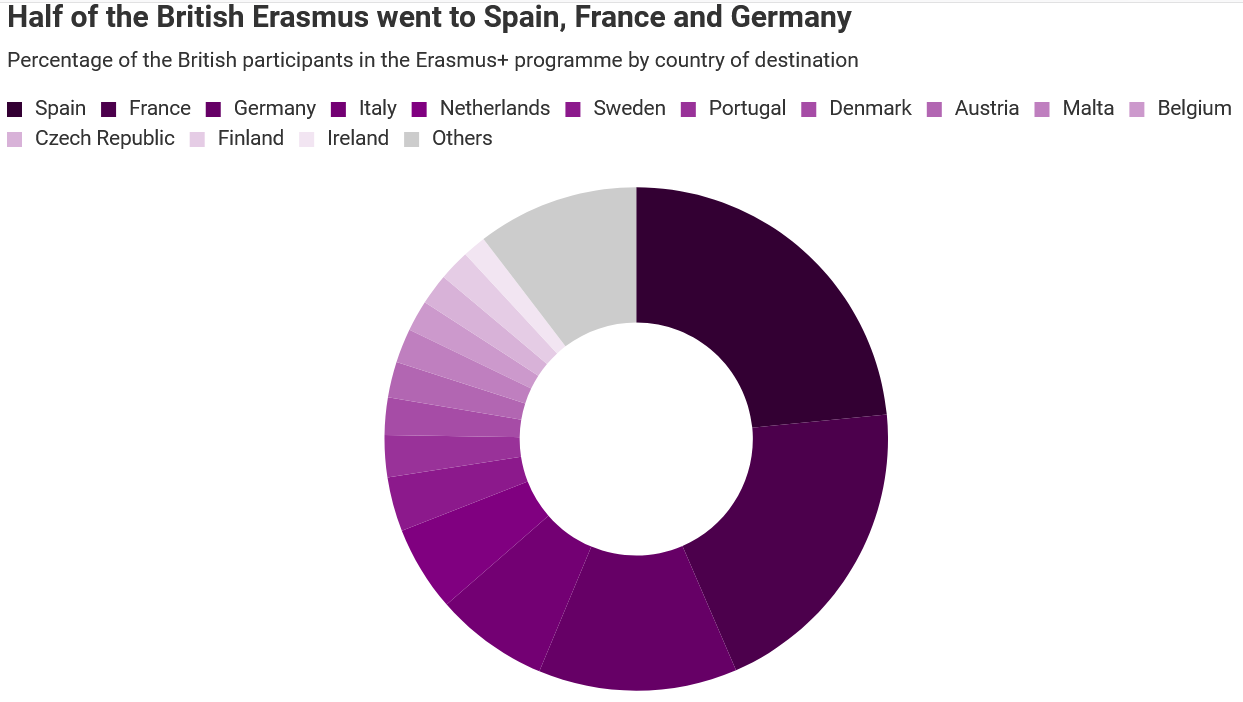 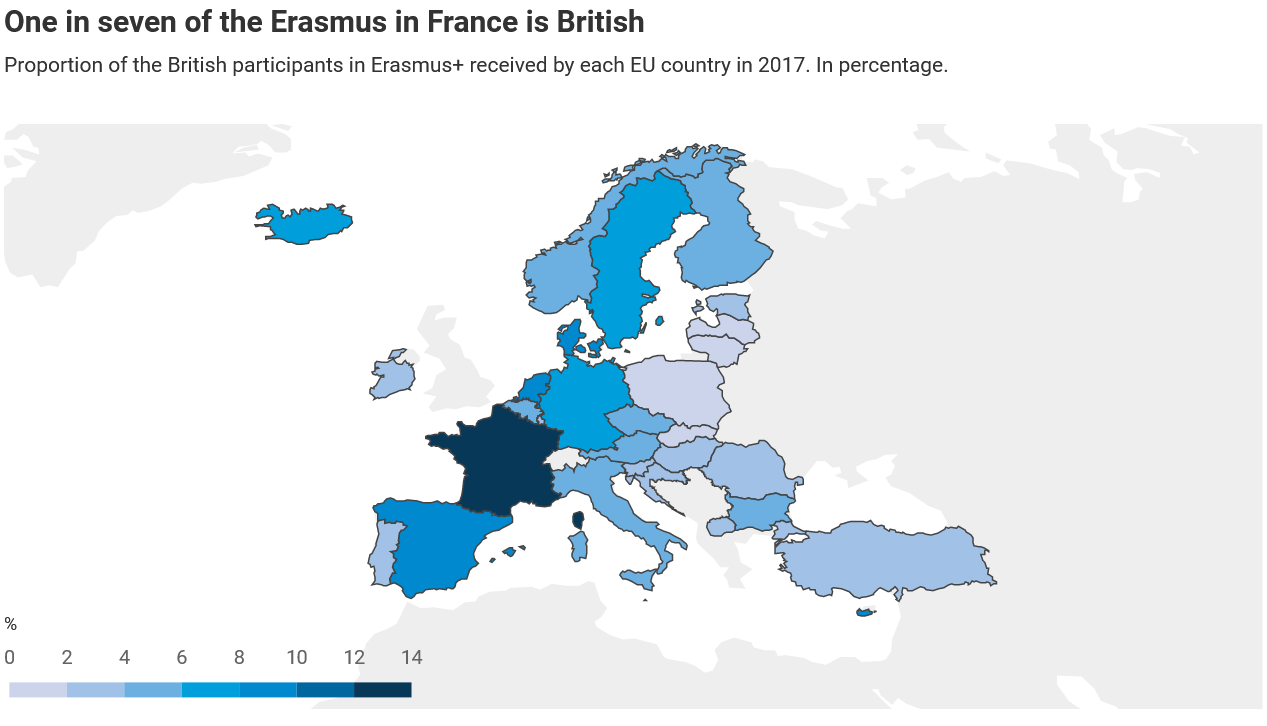