"For big businesses there will be time consuming workarounds but for a lot of others this means paying tariffs or rebasing into the EU,” said Marks & Spencer (M&S) CEO Steve Rowe. [EPA-EFE/NEIL HALL]

More than 50 British retailers, including Tesco and Marks & Spencer, face potential tariffs for re-exporting goods to the European Union, their trade body said on Thursday (7 January), amid warnings this could make Britain less competitive.

Britain clinched a Brexit trade deal with the EU on Dec. 24 that was billed as preserving its zero-tariff and zero-quota access to the bloc’s single market of 450 million consumers.

But it has since emerged that goods or commodities that are sourced from outside, and even inside, of the trading bloc that are brought into the UK, and then re-exported to the EU attract a tariff under so called rules of origin.

“We appreciate that the rules of origin in the Trade and Co-operation Agreement were designed to be facilitative on trade in goods, but we need a solution which genuinely reflects the needs of UK-EU supply and distribution chains for goods,” said William Bain of the British Retail Consortium (BRC).

The BRC, which represents more than 170 major retailers including the big supermarkets, is working with members on short-term options and is seeking dialogue with the government and the EU on longer-term solutions to mitigate the effects of the new tariffs.

“Tariff free does not feel like tariff free when you read the fine print (of the deal),” said Marks & Spencer (M&S) CEO Steve Rowe.

“For big businesses there will be time consuming workarounds but for a lot of others this means paying tariffs or rebasing into the EU.” 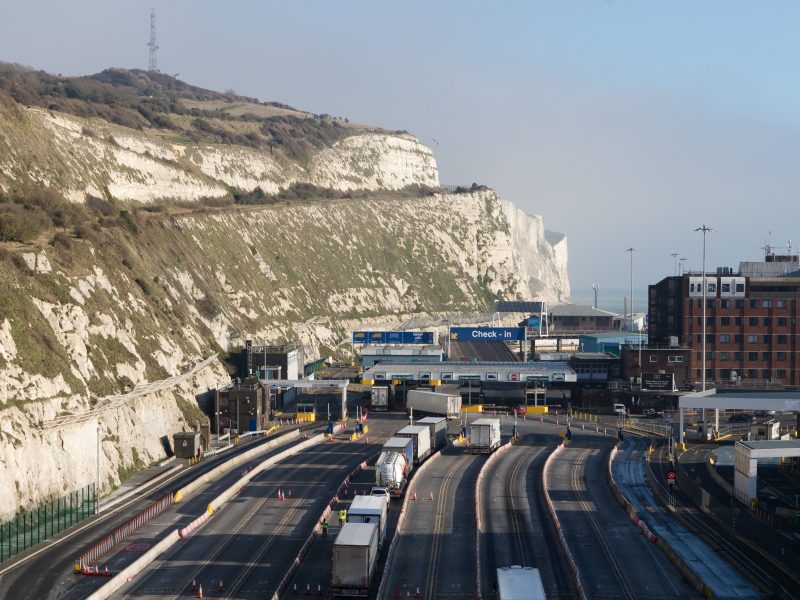 The issues are complex.

There are varying limits on the percentage of a product that can come from outside the EU but still qualify as a non-tariff product under the free trade agreement.

There are also rules around “transformation”, covering what is required to turn something that contains say three products from countries outside the FTA into one UK product. For example, stoning dates from Israel is not permissible, but smoking or pickling products is.

Tesco, Britain’s biggest retailer, said it was in talks with the UK and Irish governments about the issue and was working to find a satisfactory resolution as quickly as possible. 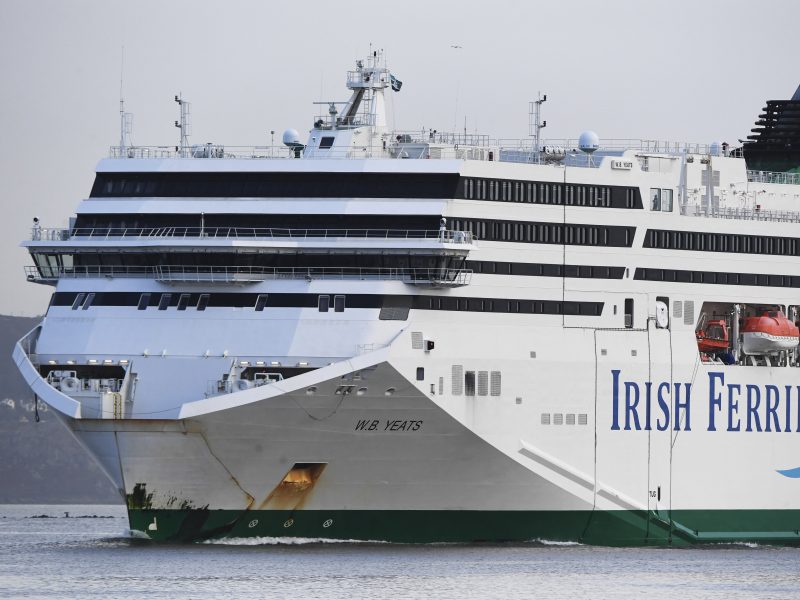 Ireland has ramped up direct shipping routes to mainland Europe since the end of the Brexit transition period, seeking new passages to the EU bypassing freight jams feared at UK borders.