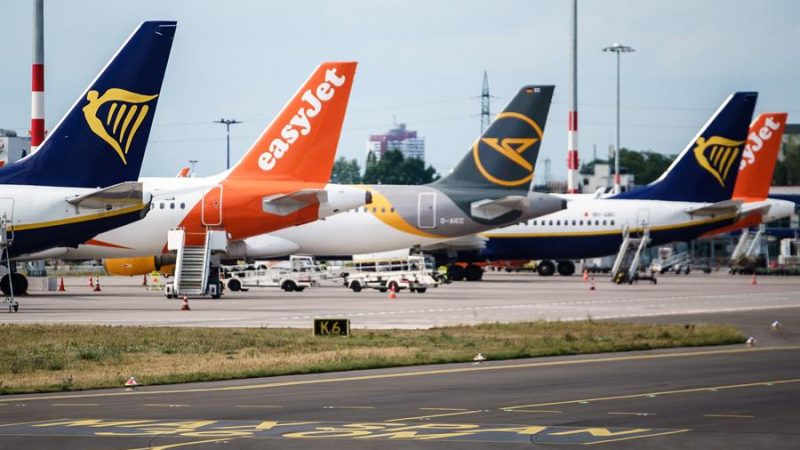 Following the announcement of the rule change, low-cost airlines like Ryanair and Easyjet added new connections between Spain and the UK. [EFE/EPA/CLEMENS BILAN]

Flights between the UK and Spain have increased by 400% as British holidaymakers take advantage of news rules that mean residents returning to England from destinations on the government’s amber list no longer have to quarantine if they are fully vaccinated, EURACTIV’s partner EFE reported.

Data from the Spanish Airlines Association will come as good news for Spain’s tourism industry, which has seen a boost in bookings as British beachgoers scramble to get abroad this summer.

“Today alone there are 31 flights from the United Kingdom, which account for some 6,000 people,” Toni Mayor, president of Hosbec, a hotel and tourism business association in Valencia, told EFE.

Hotel occupancy is around 65%, Mayor said, with some 15% to 20% more tourist establishments open compared to last summer.

Following the announcement of the rule change, low-cost airlines like Ryanair and Easyjet added new connections between Spain and the UK.

Ryanair said flight bookings to Spain increased by 500% since last week, hitting a new record since September 2019, with Alicante, Malaga, Tenerife and Murcia being among the most sought-after destinations. 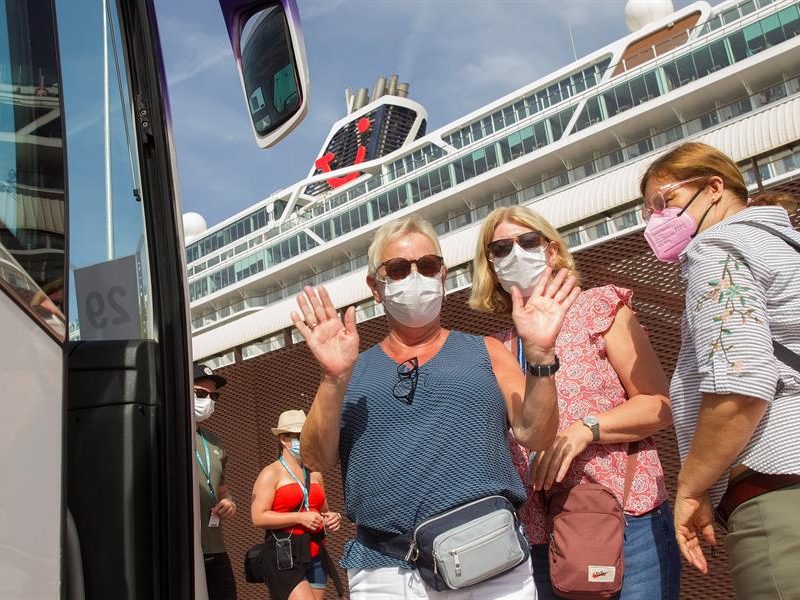 The UK government on Monday took the Balearic Islands, which have reported a spike in coronavirus cases, off its quarantine-free green list, leading to many holiday cancellations as unvaccinated Brits cut holiday plans short.

At least 68% of UK residents have been fully vaccinated against COVID-19.

British visitors are key for Spain’s all-important tourism industry, which in 2019 saw over 18 million arrivals from the UK.