Tomislav Sokor MEP: "The legislative tool to amend this is a bill, which has been sitting in parliament for a while and needs to be voted on now." [Shutterstock]

The European Union is stepping up the pressure on Kyiv to take a firmer stance on tobacco smuggling and criminalise it in line with the country’s commitments under the terms of the EU-Ukraine Association Agreement, EURACTIV has learnt.

The EU’s anti-fraud agency, OLAF, has recently published a report which found a decrease in the amount of cigarettes seized from Ukraine in 2018 compared to 2017.

However, critics suggest that thing will not significantly change without criminalising smuggling in the country.

At the 21st EU-Ukraine summit in Kyiv on 8 July, the leaders agreed on the “urgent need to re-criminalise illicit enrichment and to ensure the necessary independence and effective functioning of all anti-corruption institutions. 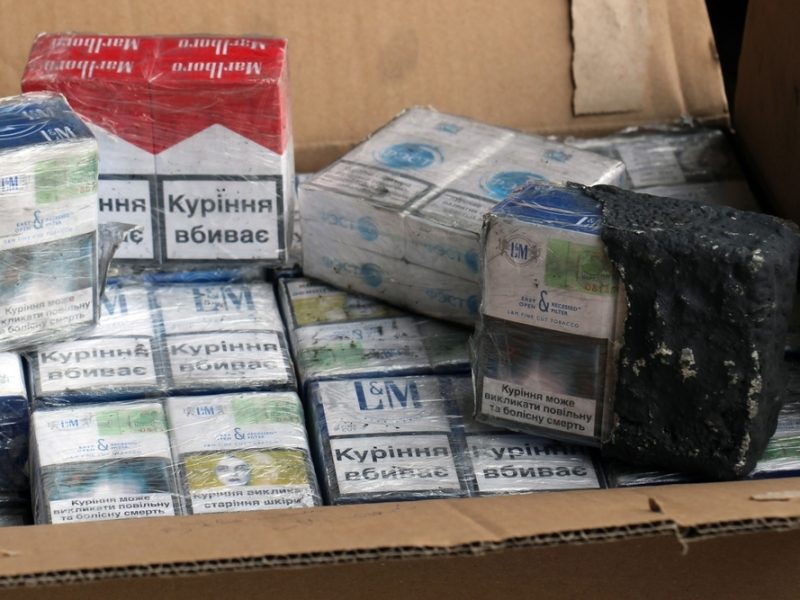 The EU has asked Ukraine about its plans to criminalise tobacco smuggling on a number of occasions. The issue was on the agenda of the EU-Ukraine Customs Sub Committee on 11 July and was also discussed at the last Customs Union Working Party meeting on 10 September.

EURACTIV was informed that the July meeting took note of the fact that a draft law (No 8543) was due to be adopted by the end of November and that Ukraine had agreed to keep the EU informed about developments in this area.

An EU official told EURACTIV that cooperation with Ukraine in fighting tobacco smuggling is covered by the framework of the EU-Ukraine Association Agreement.

“This contains antifraud provisions and a Protocol on mutual administrative assistance in customs matters. In this respect, the Commission is supportive of Ukraine’s approximation of their excise duty rates to those levels applied in the EU and the criminalisation of tobacco smuggling,” the official said.

Sokol said the current legislative framework against smuggling was practically “non-existent” considering that the smuggling of genuine cigarettes is subject to administrative rather than criminal responsibility.

“The legislative tool to amend this is a bill which has been sitting in parliament for a while and needs to be voted on now. It would introduce criminal responsibility for smuggling, for goods that exceed GBP 11,000, and grants the national police jurisdiction over smuggling cases,” the Croatian MEP told EURACTIV.

“Almost 10% of those cigarettes come from Ukraine, which is the number one source country. Based on the statements made by the Zelensky administration on this issue, there seems to be a willingness to tackle this ongoing issue. But now the words need to be translated into concrete policy actions,” Sokol added.