By János Allenbach-Ammann | EURACTIV with AFP 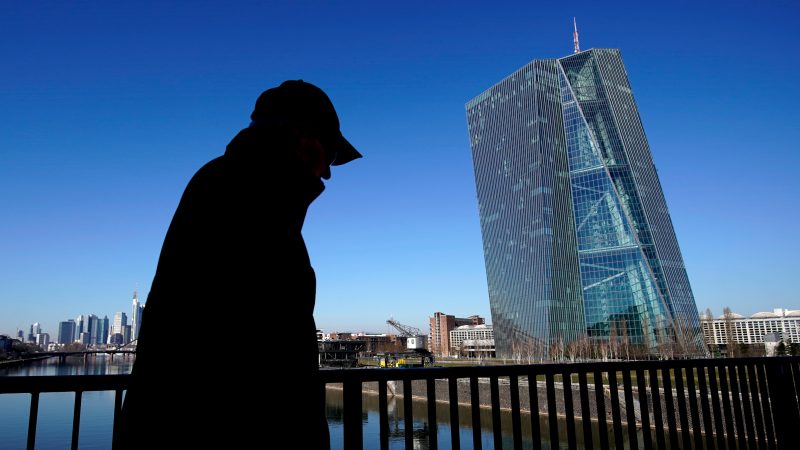 Spiralling energy bills and disruptions caused by the war in Ukraine caused consumer prices in the eurozone to surge by a new record of 7.5% in March, the EU statistics agency Eurostat said on Friday (1 April).

Last month’s rise marked a further acceleration in inflation from February, which at 5.9% year-on-year was already a eurozone record, it said.

The surge has been fuelled by a 44.7% hike in energy prices over the year as Europe found itself caught in an oil and gas crunch due to tensions with Russia over its invasion of Ukraine.

The rising prices are leading to a substantial decrease in real wages for Europeans. 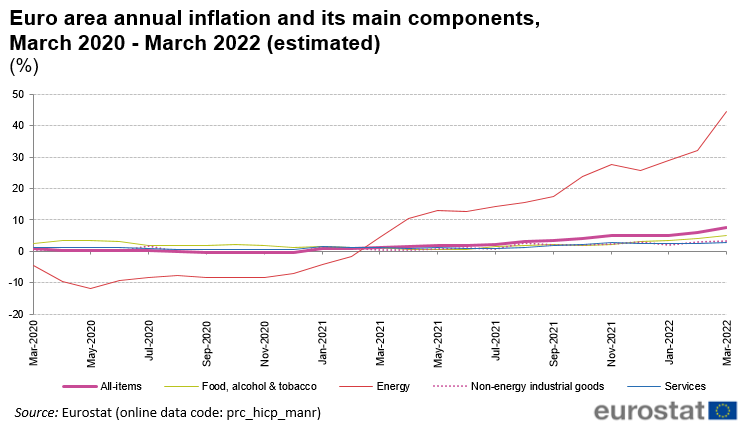 Similar leaps in inflation have been seen in the United States, where the Federal Reserve is committed to a long series of interest hikes to cool the economy and stem the price hikes.

But the ECB is reluctant for now to take similar measures, convinced that the rise in the cost of living is linked to the war as well as lingering disruptions to the global supply chains brought on by the coronavirus pandemic.

Rising pressure, but what to do?

But given inflation’s relentless pace, analysts said Lagarde would soon have no choice but to rethink her policy.

“With euro-zone inflation rising even further above the ECB’s forecast, and likely to remain very high for the rest of the year, we think it won’t be long before the Bank starts raising interest rates,” said Jack Allen-Reynolds at Capital Economics.

Of particular concern for policymakers is core inflation, which strips out volatile components such as energy and food. It soared to 3.0% in March, Eurostat said.

This is a full percentage point on top of the ECB’s target of two percent and will give armour to critics that argue for interest hikes to face down inflation.

“Monetary policy should not pass up the opportunity for timely countermeasures,” he said.

But it remains unclear how exactly the ECB could take countermeasures to lower prices given that the ECB has no direct lever to influence gas prices or energy prices more generally.

Economists warn that raising interest rates would put the brakes on the post-pandemic recovery, with officials already cautioning that current forecasts for growth in Europe are certain to take a hit due to the war in Ukraine.

“The question is whether the worst is behind us now and that seems doubtful,” said Bert Colijn of ING bank.

“The ECB is running out of painless options to battle current economic problems, so we expect it to tread carefully,” he added.

Given that the energy prices are not a problem that the ECB can solve, it will mainly be up to governments to combat the price surge.

The Spanish government, for example, is advocating for a price cap on gas to shelter households from the higher prices, while other governments are supporting households to buy fuel.

However, these are essentially subsidies on energy, which might lose their efficacy the more they are applied by different member states as they can push prices even harder. In light of the Russian state’s dependency on income from fossil fuels, such subsidies could thus have a counterproductive effect.

Other measures to reduce the effect of price rises on the population without supporting the Russian state might include the common purchase of gas, investments into other sources of energy, direct financial help to households irrespective of their energy consumption, or even the rationing of gas consumption.

Recently lowered state aid barriers also allow EU member state governments to help struggling companies directly if they are in financial trouble because of the war in Ukraine. 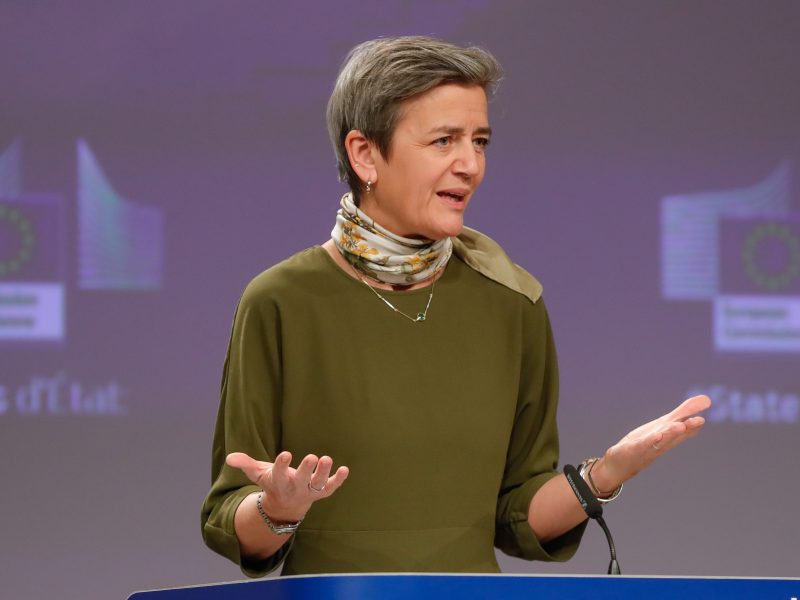 EU allows up to €400,000 in state aid for companies impacted by Ukraine war

A “Temporary Crisis Framework” allowing member state governments to financially support businesses impacted by the Ukraine war was adopted by the European Commission on Wednesday (23 March).