Ukraine war spells ‘end of globalisation as we know it’, says EU’s Gentiloni 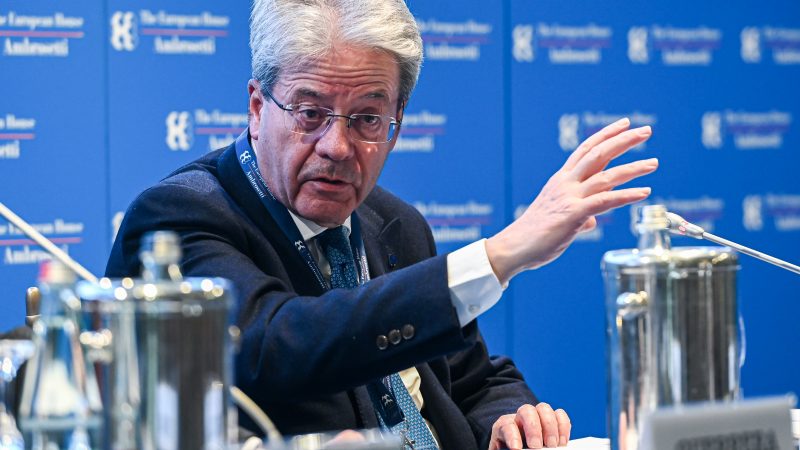 The war in Ukraine has shown the limitations of the decades-long German approach of seeking to change Russia through trade and spells the end of globalisation as we know it, the European Economic Commissioner Paolo Gentiloni said on Thursday (21 April).

Speaking at the Peterson Institute in Washington, Gentiloni said Russia’s invasion of Ukraine on 24 February would also reshape global alliances and put further strain on global supply chains, already fragile after two years of the pandemic.

“The notion of ‘Wandel durch Handel’, of bringing about change through trade, has shown its limitations,” Gentiloni said, referring to Germany’s policy towards Eastern European states started in the early 1970s.

“We need to rethink our relations with autocratic regimes and strengthen our ties with like-minded partners,” he said.

For decades Germany has pursued close economic ties with Moscow, making itself heavily dependent on Russian gas, oil and coal in a policy that now makes it difficult for Europe to stop buying Russian energy and therefore stop indirectly financing the Russian invasion of Ukraine.

“This crisis will also spell the end of globalisation as we have known it and reshape global alliances,” Gentiloni said.

“The war and its consequences – including the successive rounds of sanctions that the EU and the US have imposed on Russia – are exacerbating pressures on already strained global supply chains,” he said.

Gentiloni said the invasion also forced the 27-nation European Union to sharply boost spending on defence, on top of the already large planned investment on fighting climate change and adapting the economy to the digital age.

This expenditure might need to be reflected in EU fiscal rules that are now under review, he said, and possibly in some new joint borrowing, possibly modelled on the EU’s post-pandemic recovery fund of 800 billion euros of joint debt.

“We are talking about mobilising hundreds of billions of additional investments each year. While most of these investments will need to come from the private sector, financing them will require a more supportive framework of fiscal rules and potentially new tools at the European level,” he said.

Germany and several other northern European countries are strongly opposed to such new joint borrowing.

Gentiloni said the cost of the Ukraine war for Europe would depend on how long it lasts, but that economic and material support to Ukraine, assistance to refugees, as well as continued support to the EU economy to deal with high energy prices and disruptions in production will boost the aggregated EU budget deficit by at least 0.6% of GDP this year. 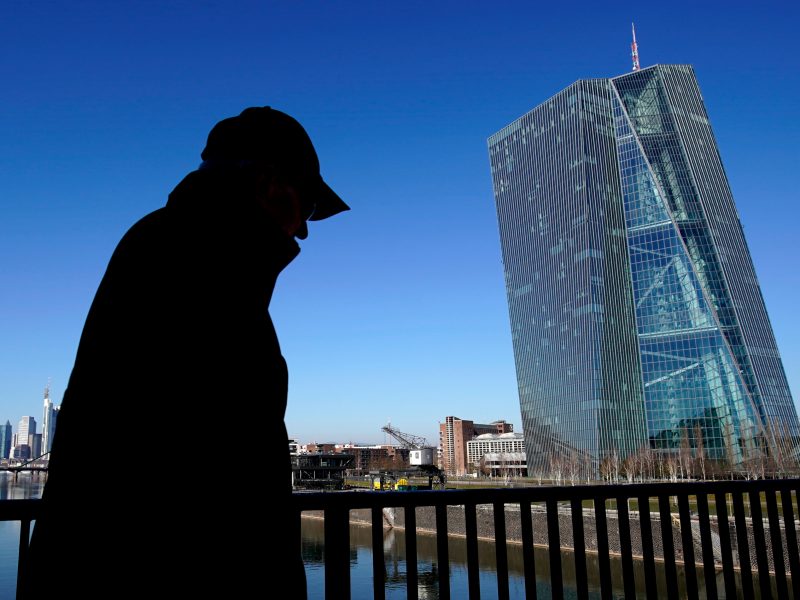 Spiralling energy bills and disruptions caused by the war in Ukraine caused consumer prices in the eurozone to surge by a new record of 7.5%, the EU statistics agency Eurostat said on Friday (1 April).