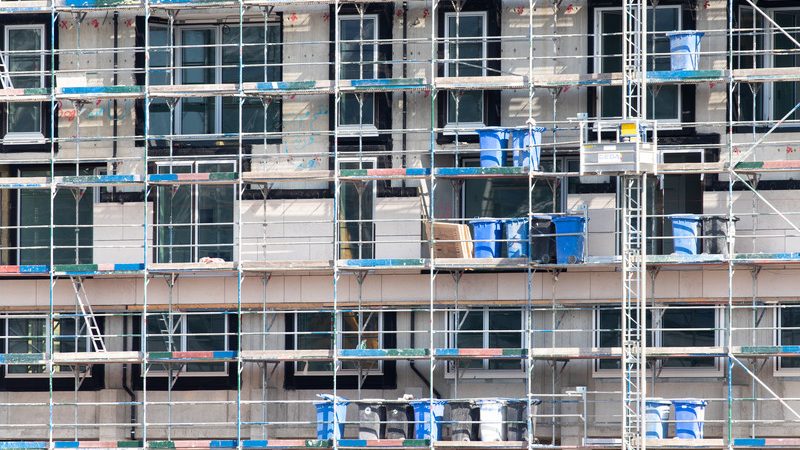 A picture shows the facade of a building under a construction near Berlin's main rail way station in Berlin, Germany, 30 July 2018. [EPA-EFE/HAYOUNG JEON]

EU jobless figure could double and reach 30 million people unless governments prolong their support measures to respond to the COVID-19 pandemic, unions warned EU governments in a letter seen by EURACTIV.

There are currently 15.6 million people unemployed in the EU, with 1.7 million more since the start of the COVID crisis in March.

According to the European Trade Union Confederation (ETUC)’s latest research, based on information gathered from national affiliates, this figure could increase by 14 million if national governments opt for a sudden withdraw of the emergency national short-time work schemes.

For that reason, ETUC general secretary, Luca Visentini, sent a letter to EU finance and employment ministers warning them about the risks of an early withdrawal of the measures.

“There is a high risk that the tens of millions of workers who are suspended from work and benefitting from the various employment protection measures put in place by governments, will become unemployed if the gap between the emergency measures and the recovery plan payments is not bridged by appropriate support measures for workers and companies,” he said.

Visentini pointed out that many governments are prolonging the extraordinary measures for workers. “But this is not happening everywhere and not all categories of workers are covered”, as some precarious jobs, self-employed workers, or seasonal workers are not included.

ETUC called on ministers to extend the short-time work schemes until “a real economic recovery is underway” and to address the gaps in the coverage.

“We appeal to you to consider these requests as a matter of urgency, in order to avoid an unemployment tragedy, from which Europe will not be able to recover,” Visentini added.

The EU has launched SURE programme, a €100 billion instrument to support national short-term work schemes, but it may not be enough.

There will be only €12 billion left after 17 member states requested its cheap loans, while the economic and health situation continues to worsen in Europe as a result of the second wave of the pandemic.

SURE is part of the emergency financing provided by the EU to help member states against the virus. The European Investment Bank is also injecting 25 billion in guarantees to companies and the European Stability Mechanism is offering up to €240 billion in cheap loans to eurozone governments.

Euro countries however are resisting to use the ESM, given the stigma of being the eurozone’s bailout fund. In addition, EIB officials said they will use all the guarantees by mid-2021.

Meanwhile, the Recovery and Resilience Facility, the bulk of the EU’s 750 billion recovery fund, will not come at least until autumn 2021.

For that reason, Maria Demertzis, deputy director at Bruegel think tank, also supported the idea of some “bridge financing” until the recovery funds are in place.

In her opinion, the most feasible solution would be extending SURE to cope with the impact of the second wave on the European labour market. 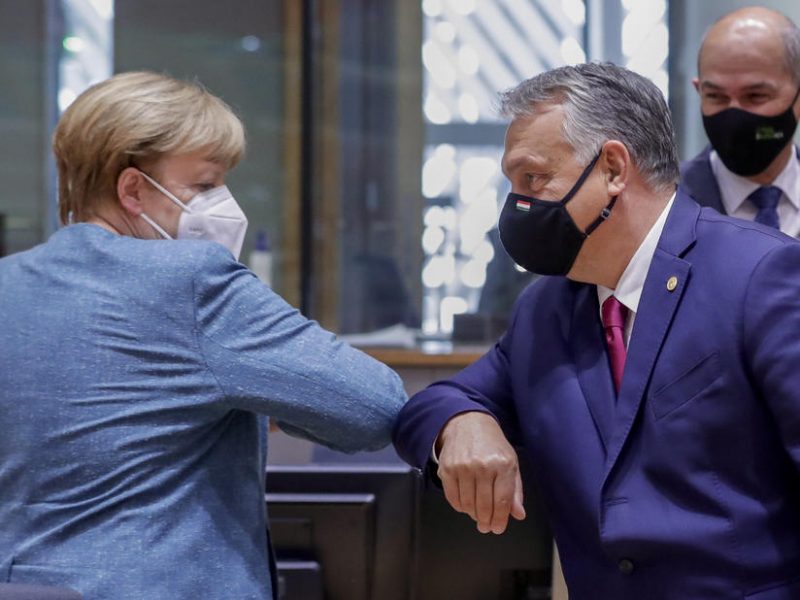