File photo. US Ambassador to the WTO, Dennis Shea attends the World Trade Organization (WTO) Informal ministerial gathering on the sideline of the last day on the final day of the 50th annual meeting of the World Economic Forum (WEF) in Davos, Switzerland, 24 January 2020. [Gian Ehrenzeller/EPA/EFE]

The US Trade Representative’s office on Tuesday (11 February) accused the World Trade Organization’s Appellate Body, which decides trade disputes between member countries, of “persistent overreaching” and failure to comply with WTO rules.

Washington, whose blocking of the appointment of new judges essentially shut down the Appellate Body in December, said WTO members need to address the underlying problems to ensure a lasting reform of the dispute settlement system of the WTO. 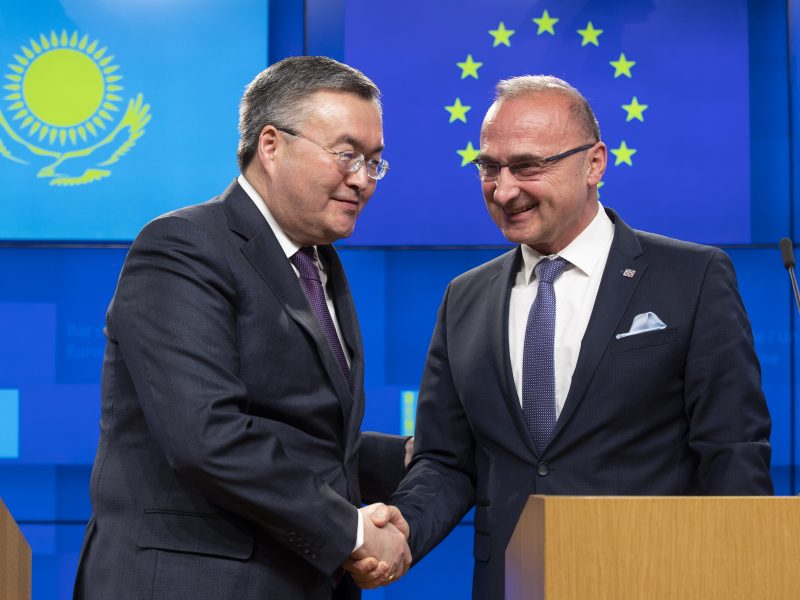 In the report, USTR said the Appellate Body had strayed far from its intended role: as a check in the rare event that a WTO panel report contained an egregious error.

USTR said the Appellate Body had continually expanded the scope of issues it will review, dragging out the dispute settlement process and reducing confidence in the results of a dispute.

The European Union, China and 15 other WTO members last month agreed to create a temporary mechanism to settle trade disputes after US action rendered the WTO incapable of acting as the umpire of global trade. 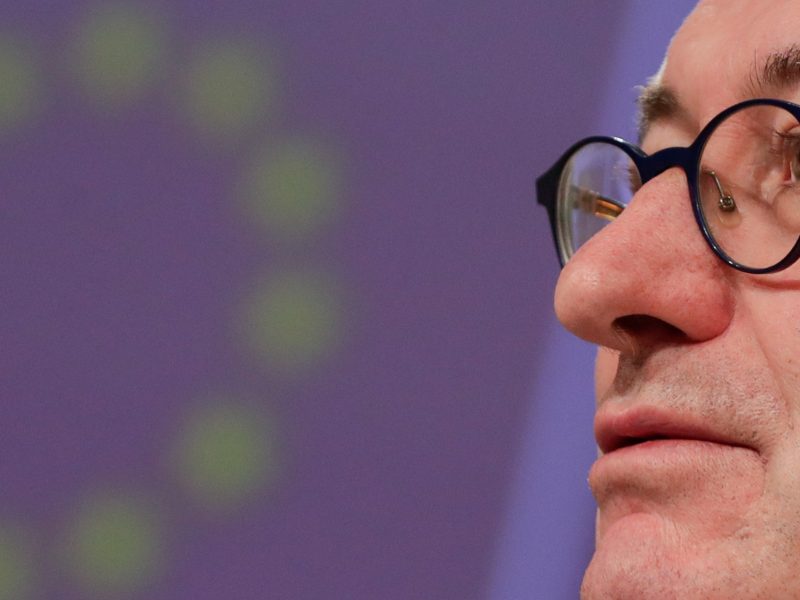 USTR said the proper functioning of the Appellate Body had a disproportionate impact on the United States since more than one-quarter of all cases involved challenges to US laws and other measures, and demanded “honest” dialogue about the issues.

“The United States has raised concerns with the functioning of the Appellate Body for more than 20 years. For too long, these concerns have been ignored, the problems have grown worse, and the WTO dispute settlement system has suffered as a result,” the report said.

“WTO Members must come to terms with the failings of the Appellate Body if we are to achieve lasting and effective reform of the WTO dispute settlement system,” it said.

WTO Director General Roberto Azevedo last week said he was in constant contact with USTR and believed US officials shared a sense of urgency about reforming the global trade body.

Azevedo said he agreed about the need for structural changes to the WTO to reflect global economic developments, including the rise of China and emergence of the digital economy.