Barbados, Grenada, South Korea, Macao, Mongolia, Tunisia and the United Arab Emirates joined Panama as jurisdictions delisted “following commitments made at a high political level to remedy EU concerns”, according to a statement from the ministers.

The move is in line with recommendations by EU tax experts in the Code of Conduct Group.

The blacklist was only drawn up in December to discourage the most aggressive tax-dodging practices after several disclosures of off-shore schemes.

Ministers said the delisting was a sign that the process was working as countries around the world were agreeing to adopt EU standards on tax transparency. 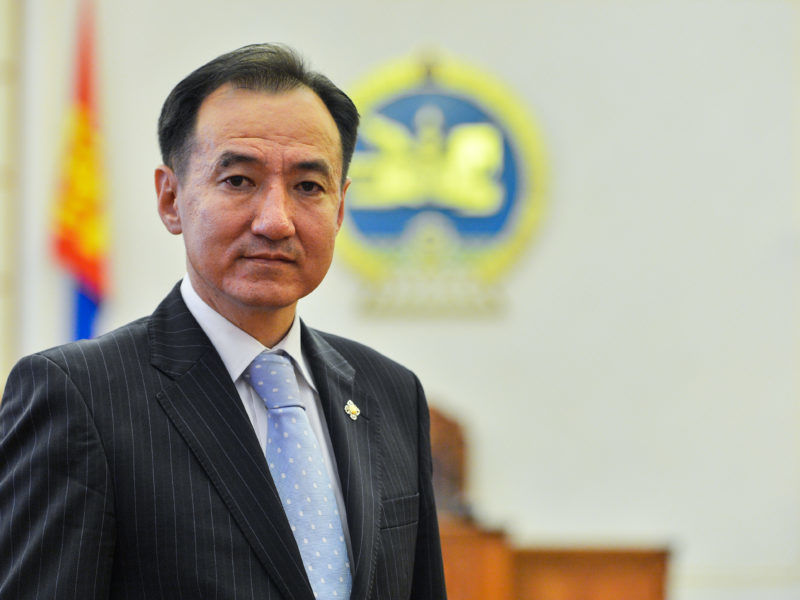 “Jurisdictions around the world have worked hard to make commitments to reform their tax policies. Our aim is to promote good tax governance globally,” said Vladislav Goranov, finance minister of Bulgaria, which holds the rotating EU presidency.

"Our aim is that #tax havens and offshore tax schemes will soon become a thing of the past. #Taxation

But the move drew strong criticism. The delisting of Panama, which was at the center of one of the largest disclosures, the so-called Panama papers, caused particular concern.

“Today’s decision is a confession of failure. Crossing Panama, one of the world’s most prolific tax havens off the blacklist, is a disastrous sign in the fight against tax avoidance,” said Markus Ferber, an EU centre-right lawmaker and vice-chair of the European Parliament’s economic committee.

He said ministers should have instead expanded the list, including EU countries and jurisdictions, such as Malta and Britain’s overseas territories.

The detailed commitments made by the eight jurisdictions who were removed from the list have not been made public, despite calls to do so by EU tax Commissioner Pierre Moscovici.

“The EU is rushing to take countries off the blacklist without it being clear what they have actually committed to improve; this is further undermining the process,” said Aurore Chardonnet, of the anti-poverty group Oxfam.

#EU removing 8 countries from EU #blacklist without releasing what was promised. @EU2018BG ,#transparency is key to ensure reforms take place to #endtaxhavens – Next #ECOFIN should release all commitments. https://t.co/LSLTSd2ZOC pic.twitter.com/qvJ32QOPSF

She urged the EU to make public the commitments, echoing calls from lawmakers from several political groupings in the European Parliament.

Goranov said in a news conference after the meeting that commitments could not be disclosed without the green light of the countries who made them.

EU officials could ask their counterparts in Panama or Tunisia whether they would agree to publish this information, Goranov said. Countries are usually very reluctant to disclose tax information.

EU ministers avoided discussing possible sanctions for jurisdictions who remain on the blacklist.

The eight delisted jurisdictions have been moved to a so-called gray list, which includes other 47 jurisdictions that have committed to changing their tax rules to abide by EU standards on transparency and cooperation.

Countries on the gray list can be moved back to the blacklist if they fail to respect their engagements.