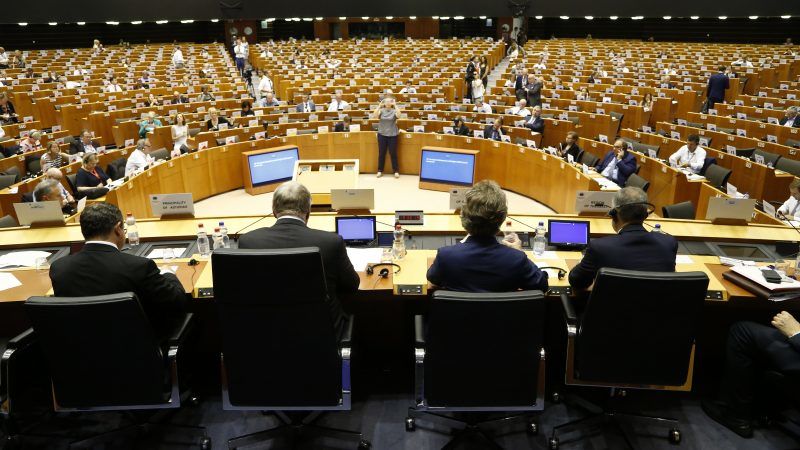 Cities and regions face multiple challenges, which deeply affect their priorities and the capacities they have in order to address them, plenary participants said.

During the debate on Urban Agenda for the EU, which was eventually adopted, McCarthy highlighted that further coordination is necessary, in addition to urban connections and planning. Good cooperation with the European Commission is also needed to extend the effectiveness of the programmes and the long-term planning.

“The emerging plans for the EU Urban Agenda are excellent roadmaps for addressing the challenges faced by Europe’s urban centres. Policy development and implementation of such plans are crucial for the future of Europe” said the Cork City Councilor.

He added that certain aspects of the 2016 Pact of Amsterdam, which created the Urban Agenda, may need to be revised to meet the current and future needs of the urban panorama.

.@cllrkmac opinion on implementation assessment of @EUUrbanAgenda adopted at #CoRplenary. #EUUrbanAgenda must not be just a networking exercise. It requires long term political commitment and resources to cater for #cities of all sizes #Cork pic.twitter.com/1cdAWUVhTX

At the same time, there is a need for a structured plan that will actually help increase economic and cohesive growth among regions and cities. The current obstacles are already visible as public authorities are often discouraged by the issues they face while implementing urban development projects, said János Ádám Karacsony from Hungary.

During the CoR debate, Pavel Branda (ECR), vice-mayor of Rádlo municipality, highlighted the importance of cross-border cooperation, which faces serious challenges in the context of the new Multiannual Financial Framework. Maritime cross-border co-operation also faces a decrease of funds in the new MFF, an issue that has already caused frustration among regions in Europe.

“Countries with maritime borders are still neighbours, even if the Commission does not think so,” underlined Karsten Uno Petersen (DK/PES), who stressed that these regions should continue to be eligible in the final agreement.

Referring to the outcome from the EU28 Summit on migration last week, Władysław Ortyl (ECR), president of the Podkarpackie Region in Poland, underlined that respect should be shown to each member state’s decision as far as implementation of migration policies are concerned.

“Nobody should be imposed to do anything without their voluntary consent”, he added.

However, Ángel-Luis Sánchez Muñoz, secretary-general for external relations of Andalucía, responded that “We need to open our arms to those in need”.