US Secretary of Commerce, Wilbur Ross, on the left, is greeted by commissioner for Trade, Cecilia Malmström, on Tuesday. [European Commission]

US Secretary of Commerce, Wilbur Ross, met with EU Trade Commissioner Cecilia Mamström and other EU officials on Tuesday. But the interpretation both officials made of their encounter was worlds apart.

While the Swedish commissioner saw the meeting as a mere stocktaking exercise, Ross told reporters he had stressed “the need for speed and for getting near term deliverables” in the trade talks, launched on 25 July to avoid an escalation of the trade war between the two sides.

US President Donald Trump “agreed to put in the drawer the threat of future tariffs as long as negotiations were progressing satisfactorily,” said Gordon Sondland, the US ambassador to the EU who was also present at the briefing.

“I don’t believe if he was to take stock today he would consider negotiations to be progressing satisfactorily,” the ambassador said, recalling that duties on European car imports were a “remedy” still available to him.

Sondland blamed the “complete intransigence” of Malmström and her team in engaging “in any meaningful way” on the issues discussed by Trump and Juncker last July.

Earlier on Wednesday, Malmström explained the EU position in the talks. EU negotiators have “said several times that we are prepared to start the scoping exercise on a limited agreement focused on industrial goods, on tariffs,” she told a press conference.

“So far the US has not shown any big interest there, so the ball is in their court,” she said.

If the request to the US Congress to open negotiations with the EU represented a first step, “we are happy to continue those discussions,” the commissioner added.

Ross said the “problem” with Malmström’s “very discouraging” statement was that her words were “very conditional” and implied that the US was slowing the process down, which was “inaccurate”.

“I think if the president sees more quotes like the one that came out today, my guess  is that his patience will come to an end,” concluded ambassador Sondland.

The aim of the Trump administration was to achieve some results by the end of November. The President “is interested in good faith, quick negotiations that produce tangible results,” Ross said.

US officials put special emphasis on the harmonisation of standards in fields such as cars or agriculture, seen as a “far more serious trade barrier than the tariffs,” said Ross.

“Discussing tariffs in the absence of discussing standards is a useless exercise,” he stressed.

EU officials said both sides had discussed standards and regulatory barriers, including on medical devices. 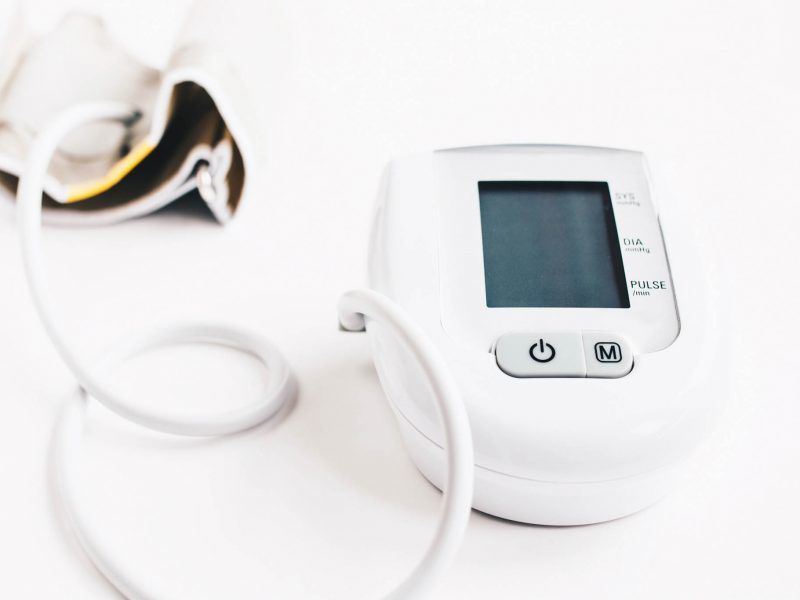 Medical devices came up as one of the first issues EU and US representatives discussed as part of fresh talks to improve the trade relations, European Commission Vice-President Jyrki Katainen told EURACTIV.

But Ross said no “substantial” discussion on this issue had taken place. The first discussion on standards will take place next Tuesday, when Malmström’s team travel to Washington, he indicated.

The next meeting between Malmström and US Trade Representative Robert Lighthizer will take place at the end of the month.