If the Democrats were to be elected, "they could technically relaunch accession to the Paris Agreement as soon as they come to power in January", confirmed Paul Watkinson, Chairman of the UNFCCC's Subsidiary Body for Scientific and Technological Advice. EPA-EFE/DAVID MCNEW

America’s withdrawal from the Paris climate accord might only be temporary if a Democrat wins the White House in 2020. The effect on trade policy could be significant in the meantime. EURACTIV France reports.

US President Donald Trump confirmed on Monday (4 November) that he would trigger the process needed to withdraw America from the Paris Agreement, the earliest possible date under the landmark accord’s legal provisions.

The current timetable means that the US will terminate its involvement the day after 2020’s presidential election on 4 November.

If a Democrat is elected, “they could technically relaunch accession to the Paris Agreement as soon as they come to power in January”, confirmed Paul Watkinson, chairman of the UNFCCC’s Subsidiary Body for Scientific and Technological Advice.

The US climate negotiating team remains part of the negotiations until then and will participate in the COP25 discussions in Madrid, which they have never previously blocked.

“It is a technical team that’s very concerned about respecting the framework of the Paris Agreement, which facilitates a possible US return,” Watkinson stressed.

Among the US priorities, any reference to loss and damage should avoid being introduced, as this would compromise American participation in the future. 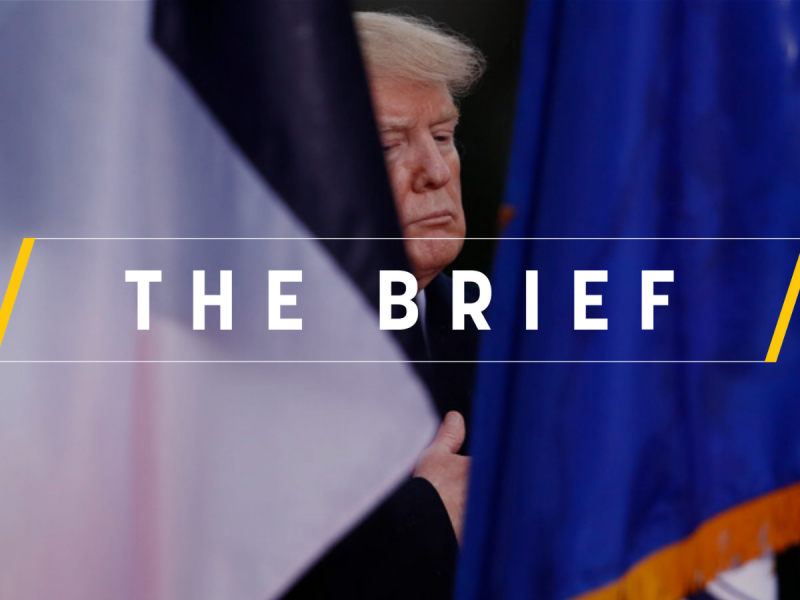 The Brief, powered by ESA – We’ll always have Paris

Donald Trump followed through on his threat to start pulling the United States out of the Paris climate accord on Monday. Instead of lamenting the decision, we should celebrate it.

A commercial tool as reinforcement?

If Trump is re-elected, it will be business as usual. Parties will meet in November 2020 in Glasgow to announce their new commitments but the pressure will be reduced.

With this in mind, the EU has tried to work with the biggest carbon emitter, China, but also with other US actors, like California.

The debate on the use of other tools is also progressing. With trade issues at the forefront, the US could be the first in the crosshairs of a Paris-Berlin-backed idea, supported by the next Commission president, Ursula von der Leyen.

Both countries are in favour of a carbon border tax, which could be imposed on the least environmentally sensitive countries.

“The fact is that we could have our first climate dispute with the US, and I don’t think that it’s desirable for anyone,” Spain’s environment chief, Teresa Ribera, told the New York Times. Spain took over COP25 hosting duties after Chile pulled out. 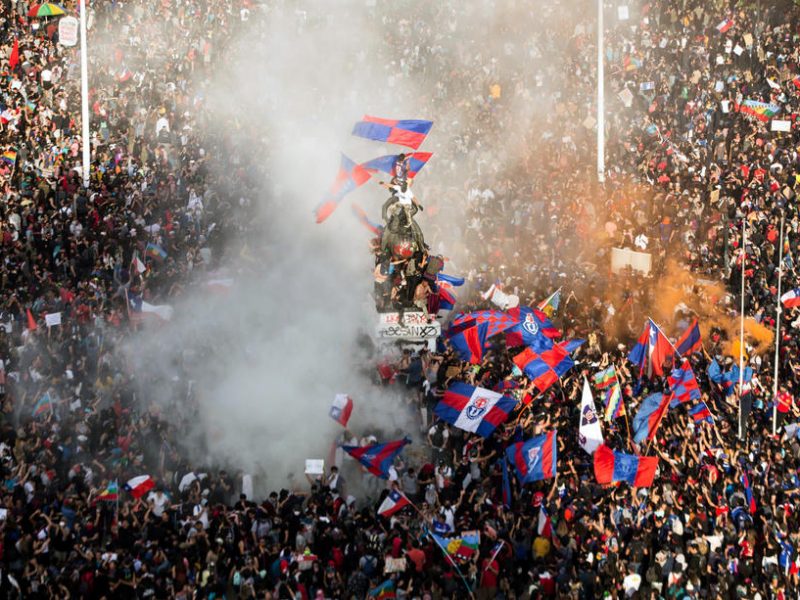 At commercial level, tensions rose between the two blocks thanks to a tax imposed by the US on hundreds of mainly European agri-food products.

The US is mainly worrying German car manufacturers though, threatening them with extra taxes. Every year, the EU exports nearly $60 billion worth of cars to the US.

“It is the ultimate weapon, so if the EU pretends to impose a carbon tax on US products, they will roll it out. But it is unlikely that the EU will shoot first,” a source from the European institutions said.

The irony of this trade war is that it could ultimately be quite beneficial to the climate cause, as Germany would produce fewer large cars, due to lack of market, and the US, which exports mainly to Europe,  would be forced to slow down its carbon-heavy exports.