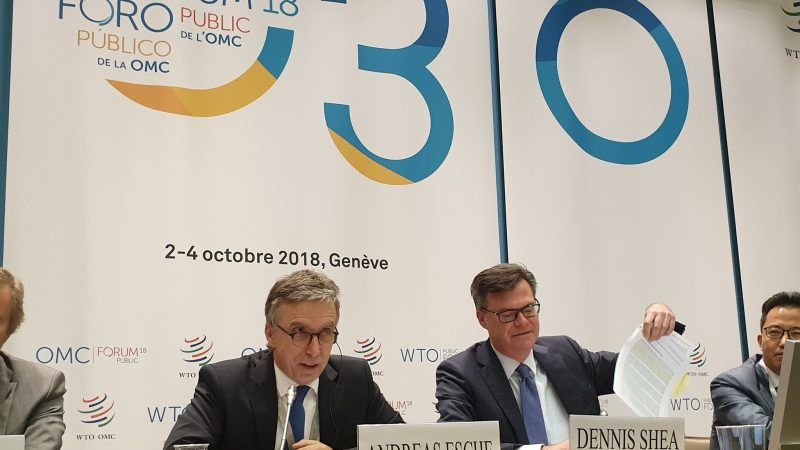 US Ambassador Dennis Shea told a packed audience at the WTO that the United States could not accept EU ideas for reforming the WTO’s Appellate Body, effectively the supreme court of world trade, by giving the judges longer, single terms and giving the secretariat more funding.

Dennis Shea (US rep to WTO): Appellate Body has moved away from what was agreed in Uruguay Round in 1994. #WTOPublicForum pic.twitter.com/ZjtvCVz8iV

US President Donald Trump has taken the Appellate Body to the brink of collapse by blocking the appointment of judges. Normally the WTO has seven judges but it now has only three, the minimum to hear dispute cases.

Shea has complained about the judges overstepping their authority, breaching their own procedures and meddling in US law.

“We have been very clear about our positions,” Shea said.

“We have yet to see any proposals here at the WTO. People say ‘where’s your list of negotiating demands?’ We already agreed, negotiated a system (when the WTO was created) in 1995 and the Appellate Body has strayed from that system.”

Trump has threatened to withdraw from the WTO if it doesn’t “shape up”, although he has not explained what that would require.

EU Ambassador Marc Vanheukelen, alongside Shea at a WTO panel event, rejected his view that the EU proposal would make the judges less accountable and said it was impossible to expect them to cope with without more resources. The United States was not being realistic, he said.

“You cannot ask people to run the 100m in 4 seconds,” Vanheukelen said.

Shea said there were some areas where the EU and the United States were working together, including to on standards for notification of trade policies and on rules about which countries get special treatment as “developing countries”.

Shea also repeated US complaints about China, saying that its economic model was inconsistent with the norms of the WTO.

“This is something this institution really needs to grapple with if we’re going to move forward,” he said. 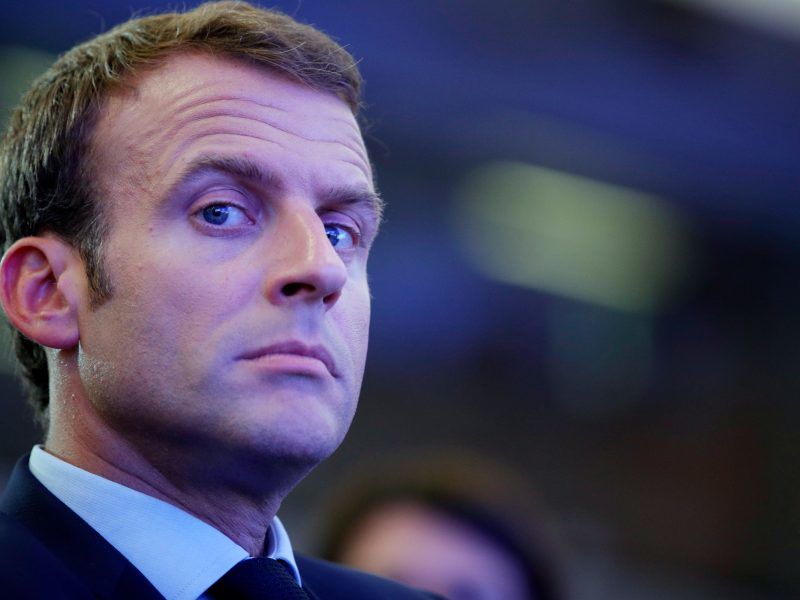