US tax reform could have ‘major’ negative impact on global trade, Europeans warn 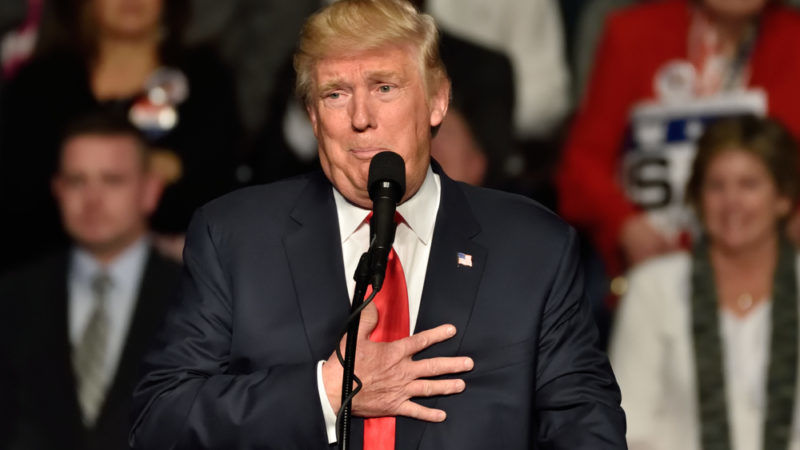 The tax reform is the first major reform that Donald Trump has successfully passed through the Congress. [Evan El-Amin/ Shutterstock]

Germany, France, Italy, Spain and the UK have expressed their concerns to the US authorities about a draft tax reform that is in the process of being finalised by Congress.

In a letter signed by the finance ministers of the five largest economies, and seen by EURACTIV.com, the EU countries warned that “the inclusion of certain less conventional international tax provisions could contravene the US’s double taxation treaties and may risk having a major distortive impact on international trade”.

A planned reform of the US tax system designed to attract economic activity and jobs to the country could also put US companies beyond the reach of European state aid rules, an EU official told EURACTIV’s media partner PaRR.

Therefore, the Europeans requested a “wise and well-balanced compromise”, in line with the work done at international level on tax issues.

The letter is addressed to the Secretary of Treasury, Steve Mnuchin, and to the senior lawmakers on financial committees in the House of Representatives and the Senate.

In particular, the EU countries are concerned about the proposed “excise tax” of 20% on payments made to foreign affiliated companies, unless they are connected to the US economy. This tax was included in the House of Representatives’ version.

In their view, it risks “seriously hampering” the trade and investment flows between the two partners.

Given that it will affect foreign goods and services, the ministers warned that “it could discriminate in a manner that would be at odds with international rules embodied in the WTO”.

They add that it would also go against the “double taxation agreements” as it will impact non-US companies established abroad. 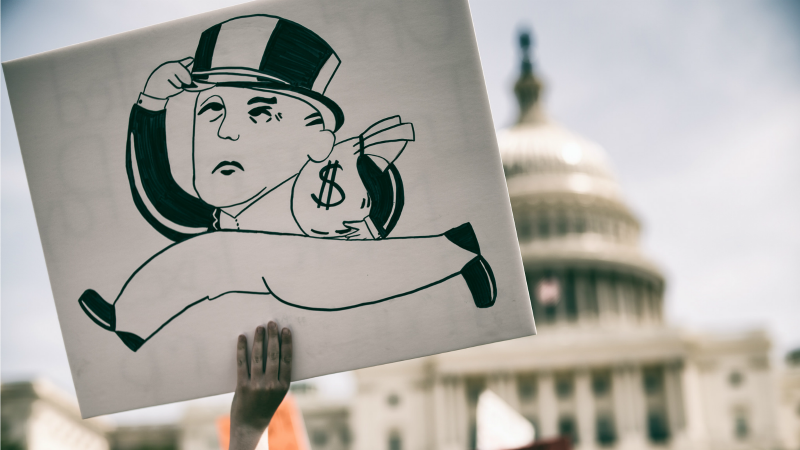 Donald Trump’s plans to slash corporate taxes in the United States have sparked concerns of a new global fiscal race to the bottom, possibly involving a wave of negative social consequences, experts say.

The five countries also expressed their concern about the inclusion of two measures in the Senate version: “a base erosion and anti-abuse tax” and a preferential tax regime for income from exports.

In the first case, the EU countries protest that it has “the potential of being extremely harmful for international banking and insurance business”, as international transactions between the subsidiaries of a group would be subject to a 10% tax.

The Europeans are also concerned by the fact that it would impact non-US groups more than US conglomerates.

As regards to the reduced tax of 12.5% on income from good or services provide abroad, the letter states that it could be challenged as “an illegal export subsidy” under WTO rules.

The five countries recalled that tax policy is “one of the essential pillars of a state’s sovereignty”, as they welcome the US efforts to fight against tax avoidance.

But in light of recent multilateral efforts to fight tax evasion and profit shifting, the EU partners invited the US to continue on the same path to ensure “consistency”.

The concerns raised by the US tax reform were already discussed by EU finance ministers last Tuesday (5 December).

This is the latest spat between the EU and the US as the two partners’ relationship became frosty after the election of Donald Trump.

Both sides have clashed over trade, the fight against climate change and more recently the proposed recognition of Jerusalem as the capital of Israel.