EU countries should pilot voucher schemes to assess whether they can be used to combat the grey economy, according to a new report.

The report by the European Platform on Undeclared Work states that “governments should consider conducting pilot initiatives using some variant of voucher schemes and evaluate its effectiveness at tackling undeclared work”.

EU countries are increasingly being encouraged to create incentives for people to declare previously undeclared work, rather than seeking to detect and punish undeclared work.

The European Commission defines undeclared work as “any paid activities that are lawful by nature, but not declared to the public authorities”.

Assessments of the scale of undeclared work, and its cost to the European economy vary, making it hard for governments to design effective policies to address it. A European Parliament study has put its cost to EU GDP at over 18%. 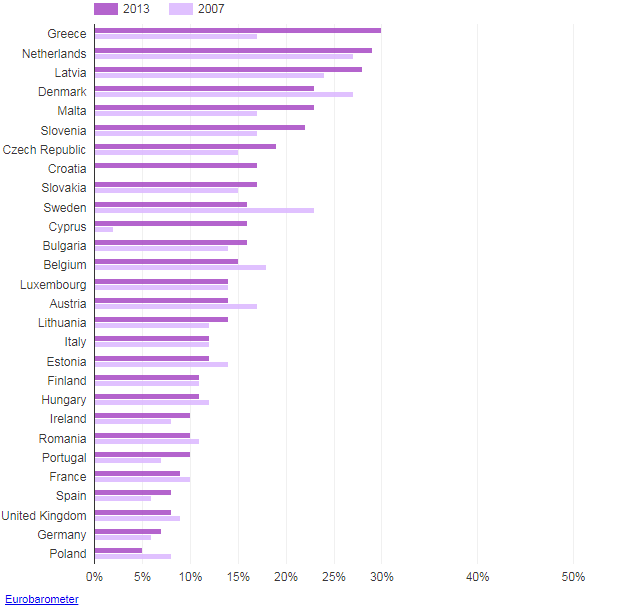 The report states that “there is currently little ex-ante and ex-post evaluation of either deterrence or preventative policy measures in EU Member States, and a marked lack of pilot studies”.

“This lack of evidence on what works and what does not, discourages change,” it adds.

But the report only considers service vouchers in the personal and household services sector, and notes that many governments appear unwilling to make the investment needed in voucher schemes.

It adds that “there is perhaps a need to see them as an investment by the state. The ‘return on investment’ is that voucher schemes transform undeclared work into declared work/higher levels of declared work and increase tax and social contribution levels.”

Set up in May 2016, the Platform, which brings together experts from national authorities, aims to raise awareness of undeclared work, and promote co-operation between EU governments.

It is one of a series of forums promoted by the Commission. In his State of the European Union address in September 2017, Jean-Claude Juncker announced plans for a European Labour Authority to be established in 2019, while the EU executive has also mooted the possibility of introducing a European Social Security Card.

The report states that service vouchers “have a low take-up across member states and are perceived as one of the least effective types of measure for tackling undeclared work”.

It argues that Social Voucher and Enterprise Voucher schemes “should be targeted only at spheres where undeclared work is prevalent”. 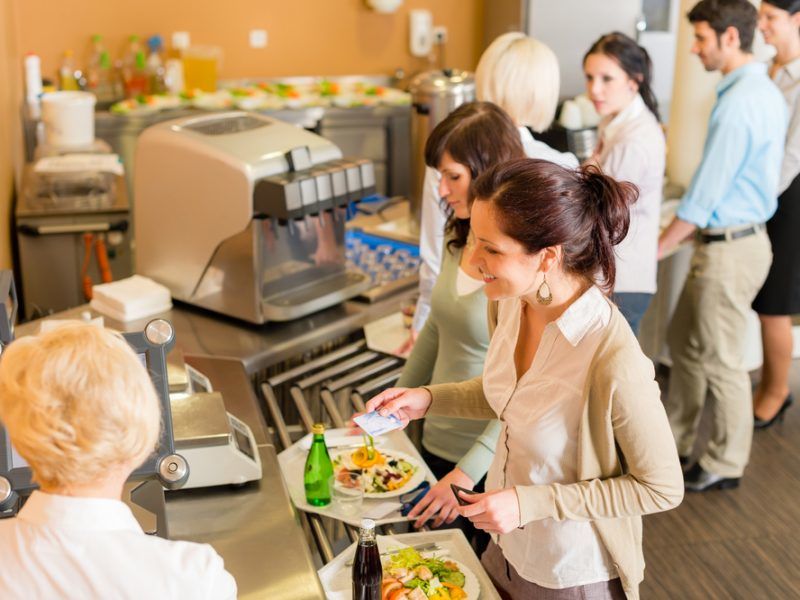 But other organisations warn that social vouchers should not only be considered as services vouchers, arguing that the schemes for services workers should be described as ‘remuneration mechanisms for occasional workers’.

Social vouchers are typically known as products that companies can offer their employees to increase access to certain products and services.

Such schemes are perhaps best known – in Belgium and France, at least – for covering other solutions such as meal vouchers, eco-products and encouraging greater public access to sport and cultural activities.