A vocal minority of four countries is pushing for EU rules that would allow them to pay lower childcare benefits to anyone with children in another member state.

Ireland’s Minister for Social Protection Leo Varadkar said today (3 March) that he supports creating an EU-wide system that identifies children who receive benefits payments from other member states. Varadkar joined the call for a controversial legal change that has pitted a handful of wealthy countries against eastern EU member states that call the plan discriminatory.

Germany, Denmark and Austria have pushed for a change in EU law to allow for those payments to be less if a child lives in a member state where benefits and the cost of living are lower.

Ministers in favour of slashing benefits for children in other member states point to a controversial deal that EU leaders offered to the UK before the 2016 Brexit referendum as proof that lowering benefit rates is legally viable. Former Prime Minister David Cameron secured a guarantee that the UK could slash benefits for children living abroad, but that deal was mooted when UK voters opted to leave the EU.

But the Irish, German, Austrian and Danish ministers are up against a majority of countries that fiercely oppose laws to lower benefits for children abroad. Czech, Slovak, Estonian, Slovenian, Polish, Latvian, Romanian, Hungarian and Italian ministers spoke out against a change to EU law in a meeting of EU social and employment ministers today in Brussels.

Monthly childcare benefits are set at a minimum of €192 in Germany and increase after a family’s first child. Benefits in Austria total a monthly minimum of €111.80 for young children. Ireland pays families €140 per month for each child. Danish childcare benefits vary between around €200 for babies under age two and €41 per month for teenagers between the ages of 15 and 17.

Poland pays comparatively lower rates: childcare benefits there range from around €22 per month for young children and €31 per month for 18 to 24-year-olds. 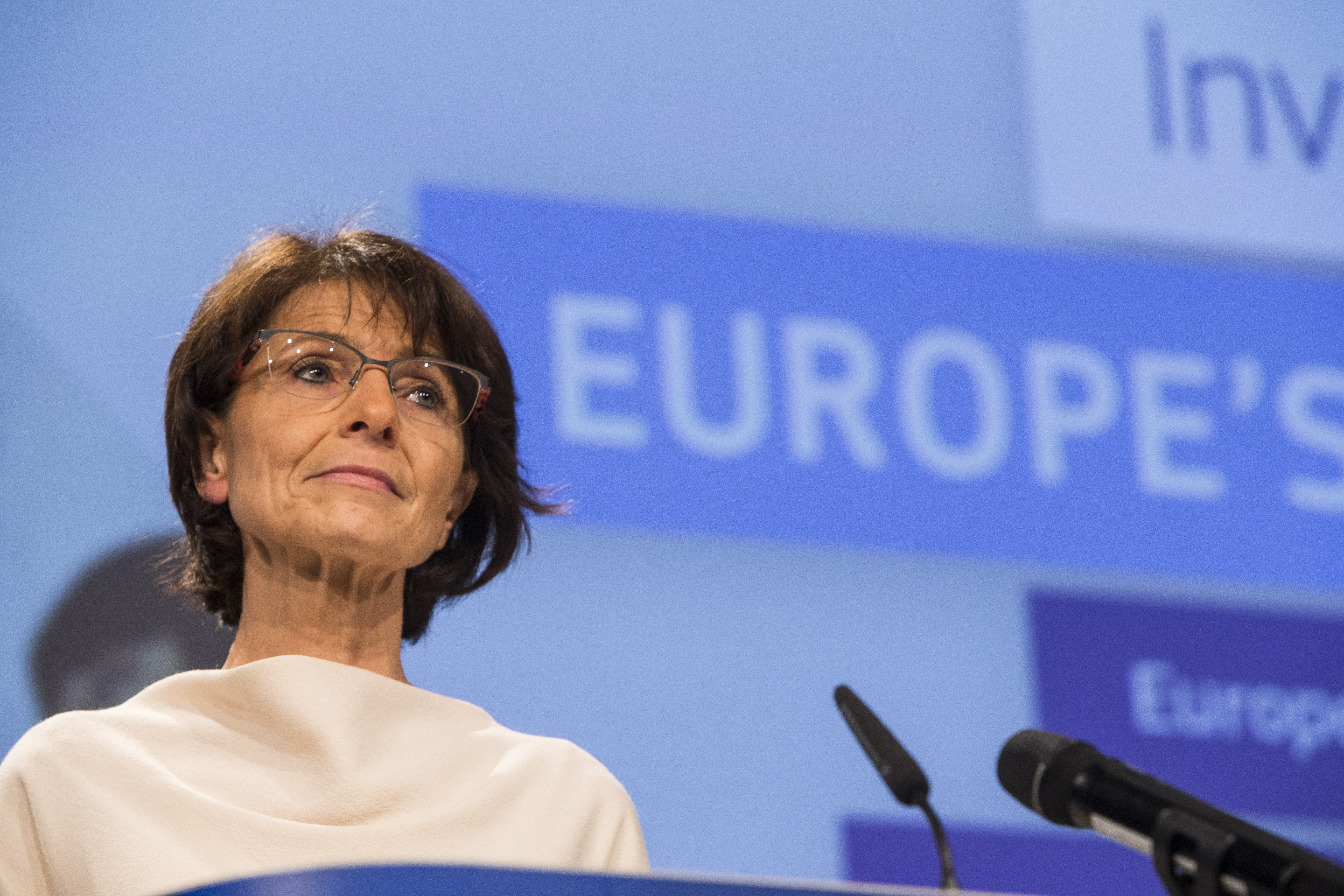 Current EU law guarantees that EU citizens can receive social benefits, including childcare payments, from the member state where they live and work. Thyssen said she did not want to change that when she proposed a broad overhaul of social welfare rules in December.

“This is an issue of balance and fairness that goes to the core of our European project,” Thyssen told ministers today.

The Austrian, German and Danish ministers wrote to Thyssen last autumn asking her to allow for a so-called index or registry of children who receive benefits from their parents in other member states.

“It is not just a question of financial burdens but on having rules that are perceived fair by the general public,” Danish Minister for Employment Troels Lund Poulsen wrote to Thyssen in a December letter seen by euractiv.com.

Poulsen argued today that it is “legally possible and non-discriminatory” to lower benefits for children in other member states because EU leaders already gave the green light to a similar deal in a last-minute bid to woo UK voters to remain in the EU ahead of the 2016 referendum.

Poulsen and Austria’s deputy ambassador to the EU also sharply criticised Thyssen for claiming that it would be too difficult and expensive to set up an EU-wide registry of children receiving benefits from other member states.

“The Commission demonstrates that this can work with Commission officials working abroad,” Austria’s deputy ambassador Thomas Oberreiter said, referring to Commission salaries that are adjusted for local staff in member states.

“The Austrian government will certainly argue for an amendment so that family benefits can be indexed,” he said.

Ministers will discuss Thyssen’s proposal to overhaul social welfare benefits over the next few months before agreeing to a compromise position between the 28 member states. The bill must be approved in three-way negotiations between member states, the Commission and the European Parliament before it can go into effect.

Austria’s family minister has announced that she will propose a national law this spring that will lower childcare payments for anyone with children in a country where benefits are lower. German Finance Minister Wolfgang Schäuble is planning a similar law but is pushing for a change at EU level to allow the benefits slash before he presents his proposal.

A Commission official said the executive is not going to try to strike a deal on childcare payments with Germany, Austria, Denmark and Ireland in exchange for their support on Thyssen’s broader social welfare bill, which includes measures on unemployment benefits.

“Our lawyers think this is really discrimination. It goes against the spirit of free movement rules. The Commission doesn’t want to compromise,” the source said.