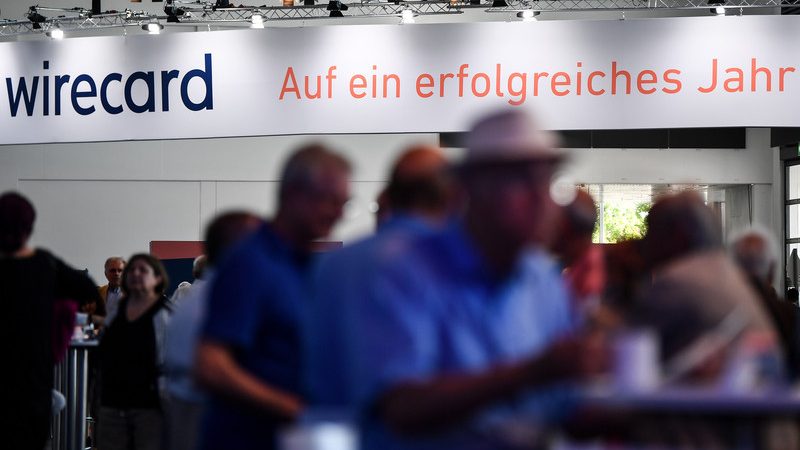 A report from the EU financial watchdog says German authorities are partly to blame for the Wirecard scandal that rocked the country this year. Nonetheless, it shields one German agency (BaFin) from much of the blame. EURACTIV Germany reports.

The report was commissioned by the European Commission shortly after the falsification of Wirecard AG’s financial statements became known in June, when it emerged that almost €2 million in corporate assets that should have been held in Philippine banks had never existed.

Wirecard CEO Markus Braun was arrested and released on bail after one night. His colleague Jan Marsalek fled Germany and is still wanted today. 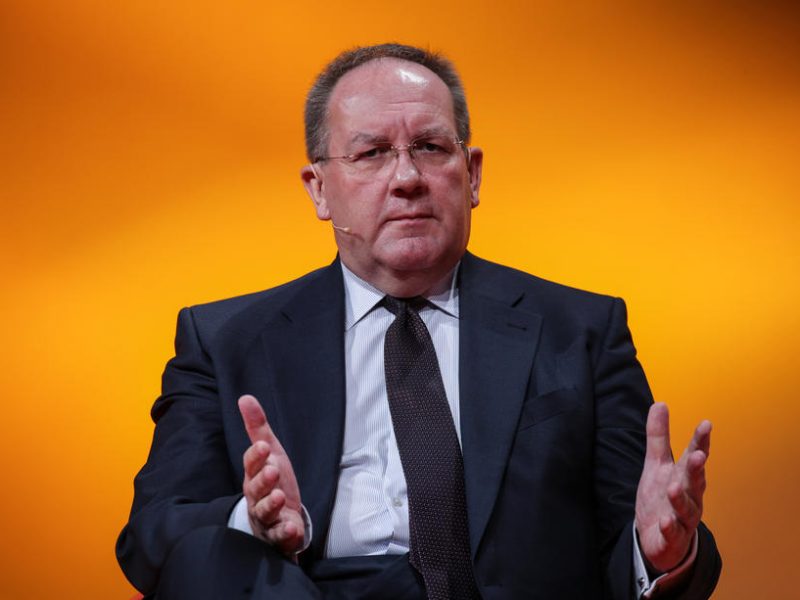 On Tuesday morning (3 November), ESMA presented its report, which identifies “deficits, inefficiencies and legal and procedural obstacles” in the German supervisory system.

Above all, there is a lack of effective coordination between the two bodies of the two-stage procedure: the BaFin (the Federal Financial Supervisory Authority) and the Financial Reporting Enforcement Panel (FREP). The latter in particular proceeded too laxly.

The BaFin, directly subordinate to the Ministry of Finance, is the most important federal authority for securing financial stability in Germany. The FREP is a private company that audits companies for the German government to ensure that their financial statements are properly prepared.

In a two-step procedure, the FREP examines the financial statements before the BaFin is allowed to do so.

The previous line of defence of BaFin boss Felix Hufeld: the FREP had been duly commissioned to audit Wirecard AG, and his hands were tied until the FREP was ready. And before BaFin could become involved, the balance sheet fraud was uncovered in June.

The ESMA report supports the BaFin in this view and sees the FREP as more responsible.

The FREP had “failed to perceive the signals in the international media and select Wirecard for an examination in the years 2016 to 2018 (for the reporting years 2015, 2016 and 2017), despite the reports on specific risks.”

During an examination of Wirecard’s final report for 2014, the FREP should also have included more references from media reports. In both cases, this refers to articles in the Financial Times, which pointed out inconsistencies in the balance sheets at an early stage. 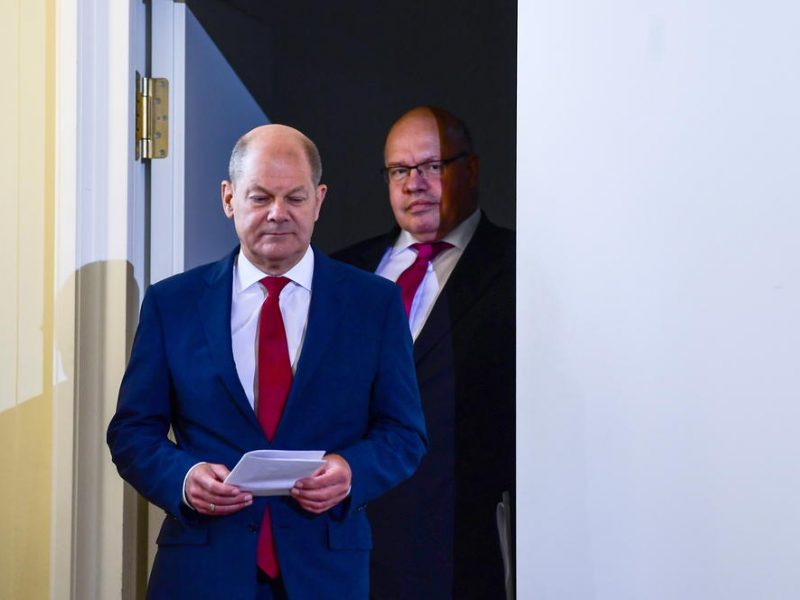 Now one could assume that authorities at the BaFin had read these articles. And indeed, the report criticises the agency for not requesting an examination – although it admits that this is to be assessed differently given the two-stage process.

However, in June, the Bundestag’s scientific service determined that Hufeld’s team could very well have taken over the examination at an early stage if “considerable doubts about the proper conduct” of the FREP examination had been raised.

But according to ESMA, such doubts could not have arisen at all at the BaFin.

Information sharing between the two institutions had not worked and this is due, among other things, to secrecy rules.

According to the report, the FREP and the BaFin should not have told each other enough, so that the BaFin could not even know that the FREP was being too lax, the report says. Although both bodies could have turned to the public prosecutor’s office, the hurdles were too high for that. Neither the BaFin nor the FREP had enough competence in obtaining information to support suspicious cases.

The German government announced already in June that it would no longer cooperate with the FREP in the future and instead would strengthen the BaFin, for example, with a right to special audits. 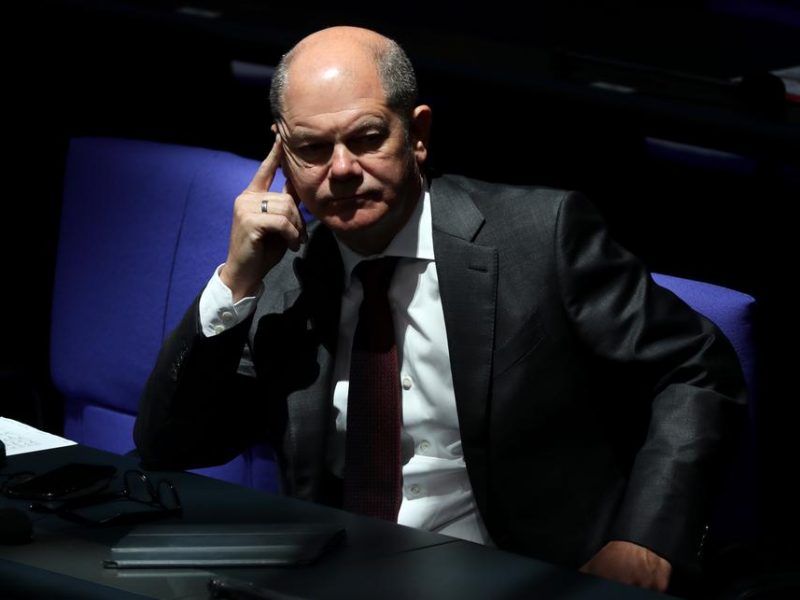 Finance Minister Olaf Scholz (SPD) was politically responsible for the BaFin during the period in question. The opposition has made some serious accusations against him, such as that he had reined in the BaFin to protect Wirecard.

According to the ESMA report, no evidence of this could be found, but it is emphasised that there was a risk of Scholz’s interference, as the BaFin reported to the Ministry often and in detail, sometimes even before decisions were made (or not made).

A parliamentary committee of inquiry is currently clarifying these and similar questions. This is particularly unpleasant for Scholz because he is the Social Democrats’ candidate for chancellor in the 2021 federal elections. Scholz himself has welcomed the committee and emphasised that he wants to clear up the whole issue.