Markus Braun at a meeting of Wirecard shareholders in June 2019. [EPA-EFE | Philipp Guelland]

In his native Austria, the 50-year-old Braun is best known for his political involvement, as he has made five-figure donations and was briefly an adviser to Chancellor Sebastian Kurz.

On Monday, Braun was taken into custody in Germany. The Munich public prosecutor’s office announced the reason: suspicion of balance sheet falsification and market manipulation. Braun had turned himself in

A total of €1.9 billion is missing from the balance sheets. This sum should have been based on fiduciary costs in Southeast Asia as guarantees for companies that process their payments via Wirecard.

However, now it looks as if this money never existed. The Philippine banks have denied that Wirecard was their customer. Signatures on documents that should have proved this are forged, says the management of both banks.

In short, prosecutors suspect Braun of artificially inflating the Wirecard’s balance sheet and revenues in order to make it more attractive to potential investors and clients.

At first, Braun claimed to be a victim of fraud himself and the company wanted to file criminal charges against as yet unidentified people. In a video message on Friday night (19 June), Braun stated that “at present, it cannot be ruled out that Wirecard AG has become the aggrieved party in a case of fraud on a considerable scale.”

That video is now offline again and the survival of the company will be decided by its creditor banks, while its shares have plunged more than 80% since last week. 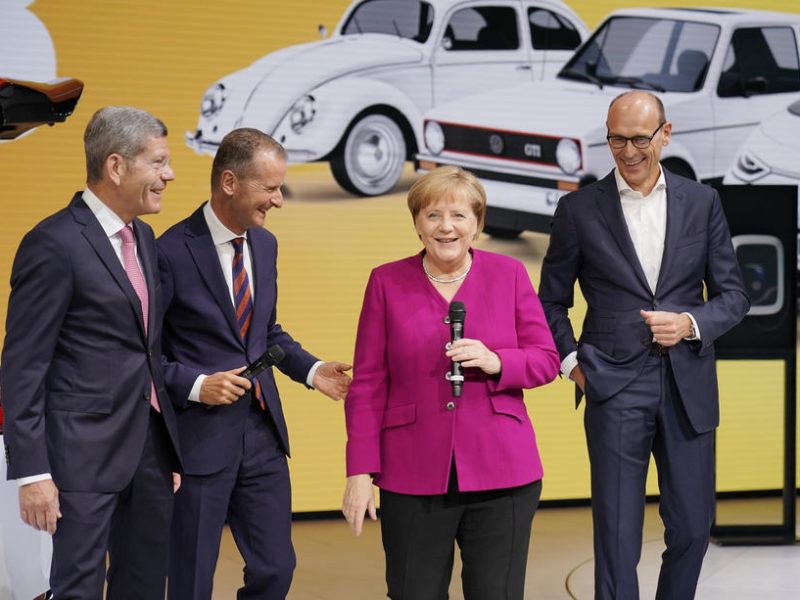 Bet on the right horse

In his home country of Austria, Braun attracted attention in the past primarily through his proximity to politics.

The (already then) ex-NEOS boss Matthias Strolz lavished praise on Braun in a 2018 Kurier article, calling him a “visionary and pragmatist, extremely future-oriented” and saying he was “strategically adept, analytically sound and equipped with a technical genius.”

Braun then backed another party in the 2017 election campaign and scored a bull’s eye. He donated a total of €70,000  to the ÖVP, which then was freshly taken over by Sebastian Kurz and clearly won the election with 31.5%. 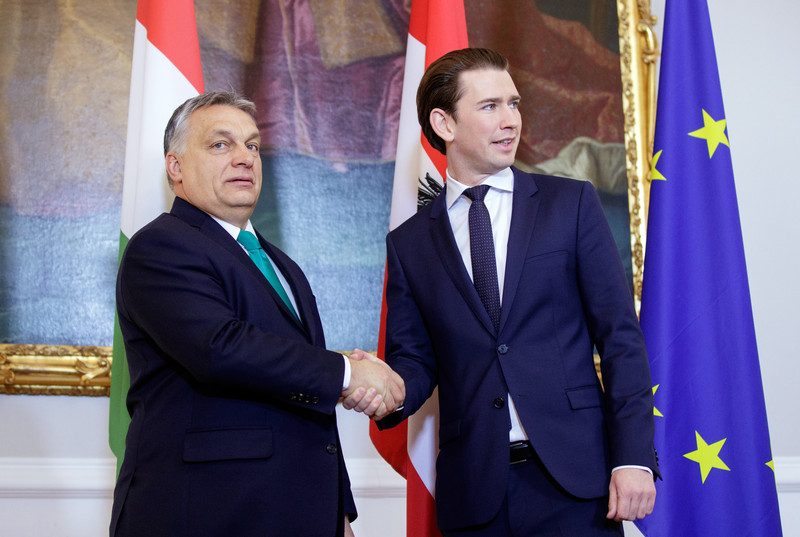 After the Hungarian parliament adopted an emergency law that gave Prime Minister Viktor Orbán extensive powers on 30 March, 13 EU member states issued a joint statement on the need to protect rule of law. Austria, however, did not join as it prefers to seek dialogue, the country’s EU minister, Karoline Edtstadler, told EURACTIV Germany.

To think or not to think

When, shortly after the election, Kurz founded his personal think tank, “Think Austria”, in the Chancellery, he brought in Braun as a consultant for innovation.

This think tank was disbanded after the successful vote of no confidence against Kurz in 2019, but was re-installed the same year with Kurz’ return to the Chancellor’s Office. This time, however, without Braun. Asked by the Austrian Press Agency, the Chancellor’s Office says that there has been “no contact” under the new government. 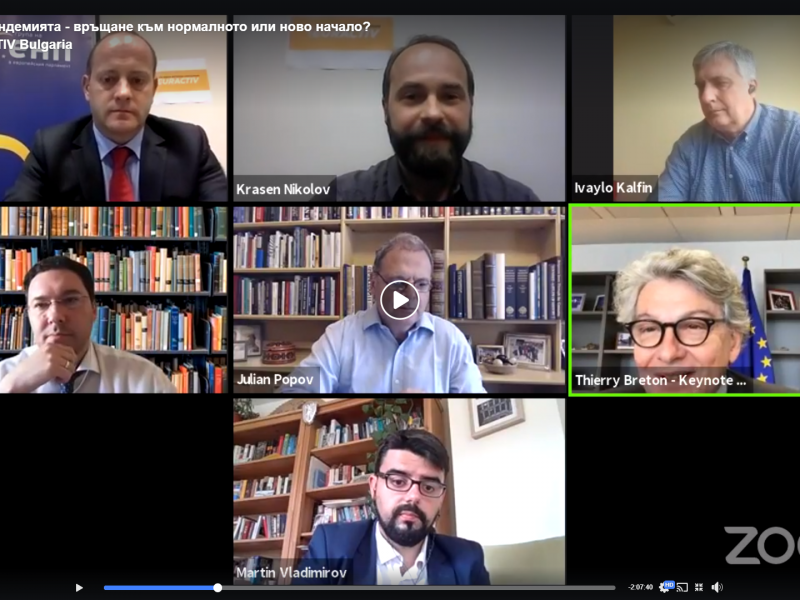 Experts and opposition-minded politicians warned during an online conference on Monday (January 15th) of a “huge” risk of corruption in connection with the generous funds the European Commission has proposed to mobilise in response to the coronavirus crisis.

“Among other things, my inquiry deals with the extent to which it may have been possible to enter the Chancellery as a donor and come out as an adviser,” Becher said in a press release.