With China in mind, EU agrees on rules to force open tenders

By János Allenbach-Ammann | EURACTIV.com with Reuters 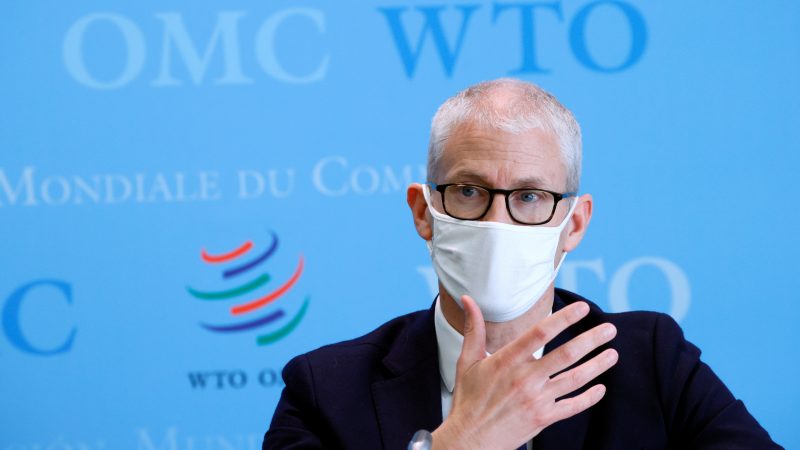 Negotiators from the European Parliament and member state governments agreed on Monday (14 March) on new rules to limit access to the two trillion euros worth of European public tenders in a move designed to pressure countries such as China to open up their markets.

The rules are part of an EU push to develop a more assertive trade policy and insist on fair play after the pain of Brexit, clashes with the Trump presidency, and a new realism over China.

European Parliament lawmakers and France, which holds the rotating EU Council presidency, settled on a text on Monday, paving the way for the launch of the International Procurement Instrument (IPI) later this year.

“The naïve Europe is in the past,” said French Trade Minister Franck Riester, explaining that, from now on, access to the European public procurement market would be conditional on reciprocity.

While European public procurement markets are generally open to international competition, third countries often restrict access to their own tenders to favour their domestic companies.

This led the European Commission to propose the IPI ten years ago. However, due to resistance from some member states, the instrument was stuck in the EU decision-making process until 2019.

Then, the Commission urged EU governments and the parliament to revive talks on a revised text, stressing the challenge posed by China, which EU members now regard with more suspicion.

Trade conflicts between the US and China and a generally deteriorating environment for multilateral trade prompted the EU to adjust its trade strategy towards a more assertive stance, making the EU’s agreement on the IPI possible. 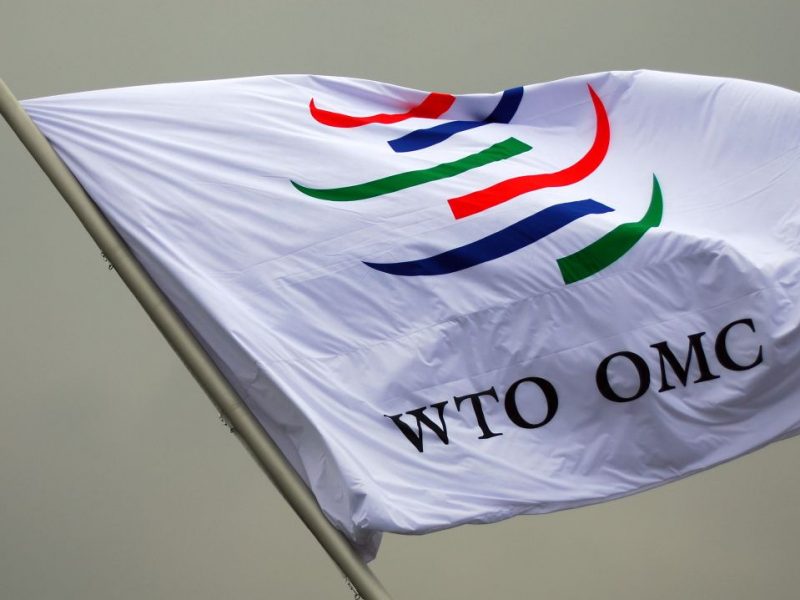 The World Trade Organisation (WTO) is likely to regress to a maintenance mode with weak and largely unenforceable rules, while regional hegemons move to secure their trade interests unilaterally, according to a new policy paper by the influential economic think tank Bruegel.

“We continue to favour dialogue to resolve such issues. But in the final instance, this new instrument will give us extra leverage to remove these barriers and promote fair competition for the benefit of all,” European Commission Vice-President Valdis Dombrovskis said in a statement.

The IPI now instructs the Commission to determine if third countries allow fair access to their public tenders to EU companies.

IF EU companies are not granted equal access in a country, the EU can apply penalties to companies from that country. For example, this can mean that bids from that country would be considered to offer a much higher price, as much as 100% more, than the price actually put forward.

Under the rules of the IPI, the EU can even exclude bids from particular countries.

The rules would apply to central governments and any local authority with 50,000 people or more and cover tenders of at least €15 million for works and concessions, such as road construction, and €5 million for goods and services.

Exemptions would only be allowed if the only bids were from targeted countries or in cases of overriding public interest, such as for health.

“This puts an end to the long list of prominent examples in which third-country bidders win illustrious public contracts across the EU while their home markets are de facto off-limits for EU bidders,” said MEP Daniel Caspary, one of the Parliament’s lawmakers responsible for this file.

According to the Commission, public procurement usually represents 10-20% of a country’s GDP and adds up to a worldwide market of €8 trillion.

White smoke from trilogue, habemus #IPI! IPI will be an efficient and effective tool in opening-up third-country markets 🇪🇺💪🏼 pic.twitter.com/uuwEsnfB98

The IPI is one of several instruments the EU is currently working on to allow for a more assertive trade policy and enforce open trade unilaterally.

In December 2021, the EU Commission proposed an anti-coercion instrument that would allow the EU to take countermeasures against countries that try to coerce EU countries into a certain path of action, as is currently happening with the Chinese pressure on the Lithuanian economy.