A group of people negotiate around a table. [Shutterstock]

“People are aware of the benefits of co-management to improve safety at work, avoid layoffs… it is a social issue,” Campagna said, “but that it can be economically positive, not many people know this.”

Companies in Europe were facing major strategic changes as a result of digitalisation, greening the economy, trade tensions in the global market. The COVID-19 pandemic has added an extra layer of complexity and has led to the biggest recession in history.

Businesses have to adapt quickly to complex social and economic contexts in a rapidly changing environment. Good management is key to do so, and according to this study, conducted in Germany, the previous economic downturn in 2008 had shown that the involvement of workers in strategic decision-making can make a big difference.

Campagna is an economist, a researcher and a political adviser to trade unions, with years of experience on the matter. He argued that in times of economic distress, the common response is to reduce costs.

However, during the 2008 crisis, companies with employee representation in the executive board dismissed fewer people and instead of focusing on reducing costs, opted for investing more on research and innovation, which in turn led to a more rapid recovery, the study revealed.

“The conclusion is that, in times of crisis, co-management in executive boards has proven to be an important factor for companies to progress,” Campagna explained. “What is important for us is that shared management does not only serve as a way to protect workers’ rights but can be a positive economic element,” he added. 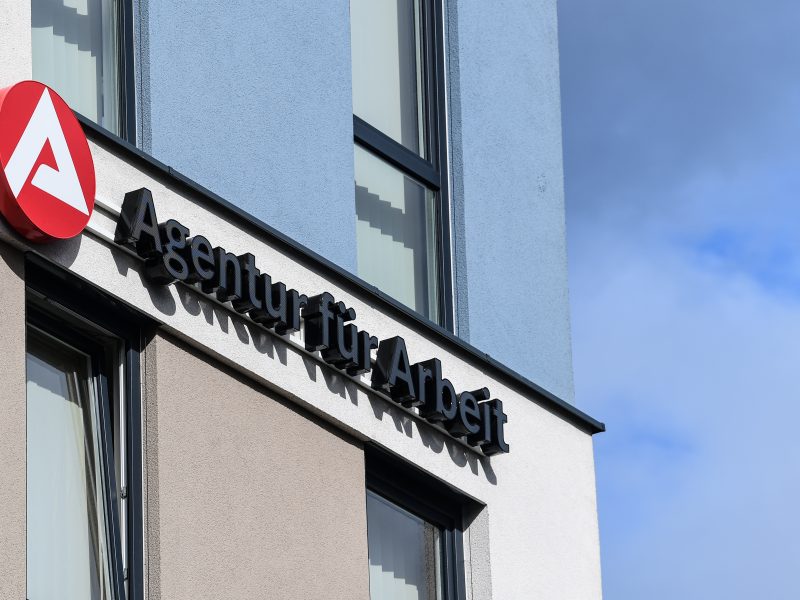 Temporary unemployment schemes operating across Europe could struggle to save the jobs of leisure and travel sector workers facing drawn-out or partial recoveries from the COVID-19 pandemic, even if they help industries that rebound quickly.

Campagna argued that those who know best the company – and therefore its needs – are the workers, rather than executives. Their knowledge and experience can be an added value to the decision-making process, particularly in times of crisis.

The level of workers’ involvement in management varies across EU countries. While in some member states, social dialogue and collective bargaining are pillars of the system, in some others, worker participation is very limited.

In Germany,  with a long tradition of worker participation, employees and trade unionists are represented in the executive board in companies with more than 2,000 employees. This means that “in Germany, workers can participate in the big strategic financial decisions of the company,” Campagna explained. “This goes way beyond just information and consultation.”

However, the economist admitted that this would be the ideal case and that the functioning of the system varies notably from company to company.

While Campagna refrained from awarding all the credit of Germany’s economic resilience to the strong culture of shared management in the country, he did argue that workers’ participation not only does not curb growth, as has been claimed in the past, but on the contrary, it “contributes to the prosperity and economic stability.”

The COVID-19 outbreak has brought about unprecedented changes in the world of work and created an enormous challenge for safety in the workplace.

The International Labour Organisation, the World Health Organisation or the European Agency for Safety and Health at Work have all argued in favour of the involvement of workers in designing the return to work strategies, following the relaxation of lockdown measures across Europe.

“Aside from the coronavirus crisis, we have enormous challenges ahead, such as digitalisation, climate change… I am convinced that if we want a prosperous future, we need co-management,” Campagne concluded. 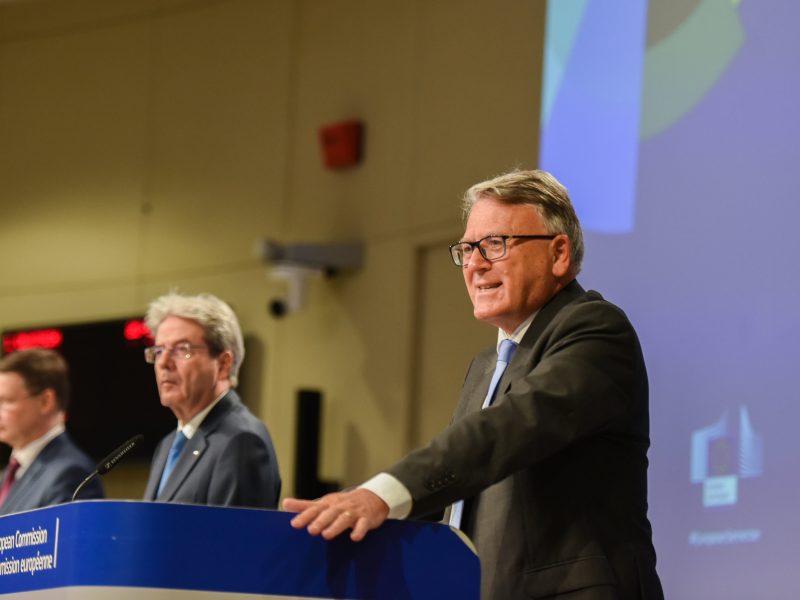