For Béla Galgóczi, there is a meaningful difference when workers' perspectives are considered in all parts of the policymaking process, not just as an add-on. [Shutterstock | Blue Planet Studio]

It’s been nearly a month and a half since Commission President Ursula von der Leyen rolled out the executive’s plan for an EU coronavirus recovery fund. Many now hope that national leaders will be able to reach an agreement on this fund as well as on the budget at a summit beginning on Friday.

Among the hopeful are many of Europe’s trade unions.

The European Trade Union Confederation (ETUC) called the proposal “a significant step in the right direction” and urged leaders to quickly adopt it, saying that their calculations showed 42 million European jobs were on the line.

IndustriAll Europe, an association of industry unions, had a straightforward message for the European Council: “Adopt the proposed EU recovery plan! Let’s not repeat the mistakes of the last crisis and revert to austerity.” 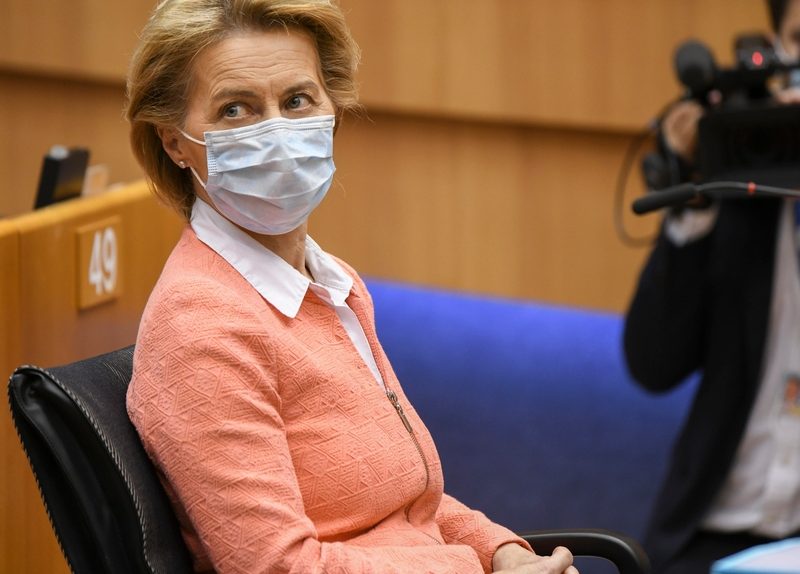 A core component of both the budget and recovery plan, as well as a major issue for many trade unions, is the push for a greener European economy.

The Commission’s initial proposal had 25% allotted to climate action. An updated proposal by European Council President Charles Michel would have this at 30%. Von der Leyen has also previously promised to put the European Green Deal at the centre of Europe’s coronavirus recovery.

For Béla Galgóczi, senior researcher at the European Trade Union Institute (ETUI), this emphasis on climate was a welcome change from the initial handling of the crisis. “It was a surprise. It was not really expected at this magnitude […] especially after the initial postponing of long-term issues,” he told EURACTIV in an interview.

Yet, a focus on climate alone is not sufficient, Galgóczi highlighted.

“The trade unions want to avoid that [worker involvement] is an add-on or a decorative element in any climate package,” he explained. Worker participation in all parts of the policymaking process ensures better outcomes, he added.

While the pandemic has brought about many political changes, he is not optimistic that it will bring more workers’ participation in climate-related policymaking.

“Even if we have nice principles and a good legal basis, workers’ participation and the broader just transition framework didn’t become an integral part of the complete climate policy framework,” he said and added:

“There has been some progress on this…the different DG’s are much more involved, but we still didn’t go as far as to have the employment part included everywhere.” 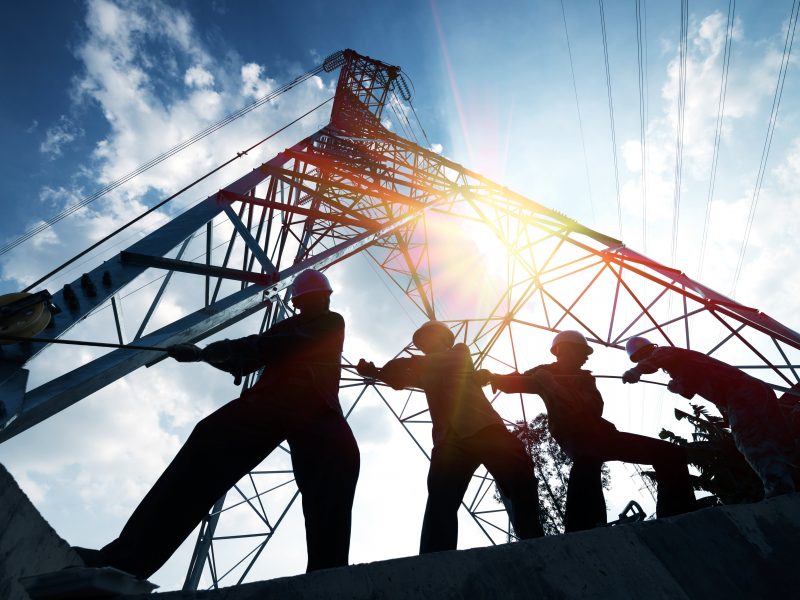 As part of the EU’s recovery plan, the Commission pledged to increase the Just Transition Fund five-fold to an impressive €40 billion with €30 billion coming from the recovery fund and €10 billion from the EU budget.

Galgóczi was also pleased with the announcement but was quick to highlight the problems with the fund, including a lack of consideration of how the impacts are spread.

“If you want to have ambitious climate policies […] then the effects on different layers of society are not fair and you have to take care of these distributional effects,” he said.

The researcher also questioned the fund’s priorities. “It is focussed on a small part of what was meant by just transition […] namely on regional restructuring and specifically in coal areas. So this is particularly a coal fund” he asserted.

While this is an important part, Galgóczi said, this leaves out major industries that are not classified as ‘energy-intensive.’

One example is the automobile industry, which will clearly have to undergo drastic changes in the green transition but is not really addressed in the fund. Galgóczi attributes this oversight to workers’ perspectives simply being considered as an “add-on.”

The industry has already warned of possible massive job cuts ahead.