The World Trade Organisation on Tuesday (13 October) authorised the EU to impose tariffs on US exports worth $4 billion in compensation for the subsidies given to Boeing by Washington.

The European Commission has prepared a list of US products to be hit with the additional duties, including aircraft components, tractors, sweet potatoes, peanuts, frozen orange juice, tobacco, ketchup and Pacific salmon, according to a list of targets seen by AFP.

The authorised amount of tariffs is well below the $7.5 billion in duties approved last year by the WTO to the US against European exporters, in retaliation for European subsidies given to Airbus. It was the biggest amount authorised to date by the WTO.

Following the WTO ruling, the Commission offered to end the tariff war and find an amicable solution for the 16-year dispute over the plane maker’s subsidies.

“The EU will immediately re-engage with the U.S. in a positive and constructive manner to decide on next steps. Our strong preference is for a negotiated settlement,” said Commission executive vice-president for Economy, Valdis Dombrovskis, who is also responsible for Trade.

If Washington refuses to engage in a negotiated solution, as the Trump Administration has done so far, Dombrovskis added that “we will be forced to defend our interests and respond in a proportionate way.”

Following the Airbus ruling last year, Washington imposed punitive tariffs of 25% on EU products such as wine, cheese and olive oil. The 10% tariff on Airbus planes was hiked to 15% in March.

Once cleared by the WTO, the EU could impose its retaliatory tariffs from 27 October, a week before the US presidential election.

The Airbus-Boeing dispute is one of the many fronts of the trade war between the EU and the US. President Trump has also threatened Europeans carmakers with punitive measures and EU governments with fresh duties in response to the EU’s proposed digital tax.

The new duties slapped against the aviation industry come amid the deep crisis the sector is facing as a result of the disruption caused by COVID-19.

In addition, Boeing is still recovering from the impact of the two fatal crashes of its 737 MAX model, which killed 346 people.

Boeing said in a statement that “we are disappointed that Airbus and the EU continue to seek to impose tariffs on US companies and their workers based on a tax provision that has been fully and verifiably repealed”.

The company argued that the EU should not impose the additional tariffs given that the tax provisions given by Washington state have been already repealed.

“Rather than escalating this matter with threats to US businesses and their European customers, Airbus and the EU should be focusing their energies on good-faith efforts to resolve this long-running dispute,” the company added.

Meanwhile, Airbus highlighted its support for a negotiated solution for a “fair settlement” and remove tariffs on both sides of the Atlantic.

Airbus CEO, Guillaume Faury, said that the European company “did not start this WTO dispute, and we do not wish to continue the harm to the customers and suppliers of the aviation industry and to all other sectors impacted.” 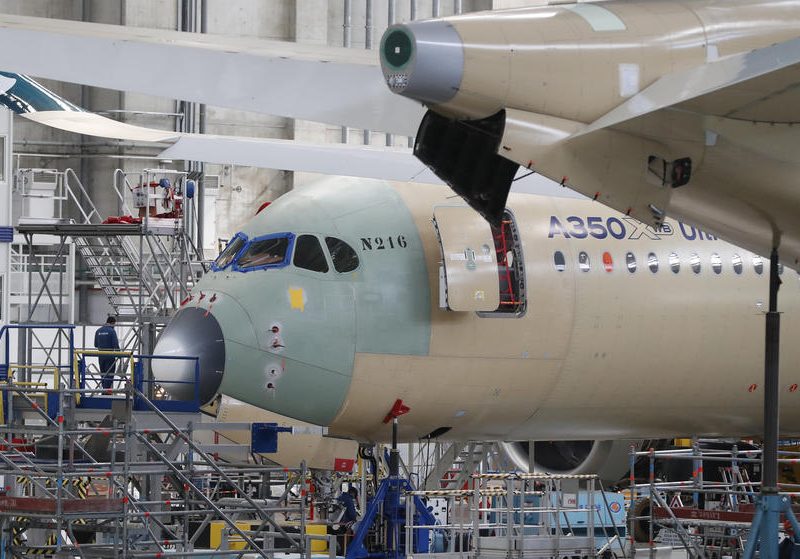