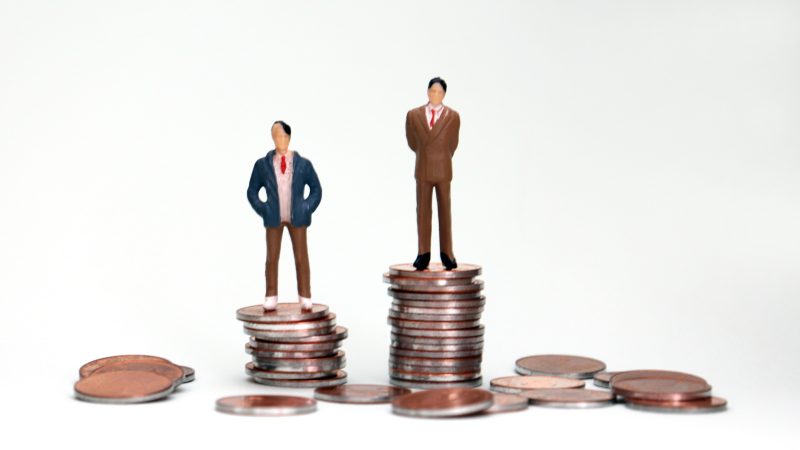 On 28 October, the European Commission proposed a Directive to introduce adequate minimum wages across Europe and only a few weeks after, the Member States asked the European Council Legal Service to look into the proposed legal basis.

It is indeed surprising that the Commission after all proposed a binding legal instrument, a Directive, on topics such as collective bargaining and wage setting. Didn’t employers and various national trade unions express their opposition to the introduction of an EU Directive in this area during both stages of the consultation?

Which legal basis? None!

When in doubt, look at the Treaty on the Functioning of the European Union (TFEU). Article 153(5) of the TFEU explicitly excludes ‘pay’ from an EU level competence. It is a mere national competence and, in many countries, it is even a core responsibility of mandated social partners at the appropriate level. Any measures related to this topic should therefore be taken at national level, in full respect of national regulations and practices.

The same scepticism applies to the arbitrary – yet binding – predefined criteria in the proposal. Even though it aims at ensuring that the statutory minimum wages are adequate, it does not take into account that in many Member States – with high wages! – not all of these criteria are included. By consequence, national regulation that is the basis for these well-functioning systems would have to change. Whether or not these imposed changes to the national systems result in an increase of wages does not seem to be considered.

And although the Commission argues that its proposal stays within the limits of Article 153(5) as the proposal “does not contain measures directly affecting the level of pay”, it ignores that the European Court of Justice (ECJ) will acquire jurisdiction over national collective agreements and wage setting once the Directive has been transposed into national law. As a result, any criteria that is defined in the proposal will have to be imposed on Member States.

Let’s assume for a second that there would have been a legal basis for EU action. Wouldn’t the principle of subsidiarity apply and demand for action to be taken as closely as possible to the citizens? Especially in such a sensitive matter as pay? Wages concern both employers and workers and are often set by, or in agreement with, the (national) social partners.

There is no scenario in which a regulation at EU level would work. It goes against the intention of the Treaties and even if there were a legal basis, it would hardly be appropriate to take the decision away from a level that is the closest to the workers and employers.

Another way the Directive would impact collective bargaining systems and wage setting is via the ECJ. As mentioned, once the Directive is transposed into national law, the ECJ will acquire jurisdiction over national collective agreements. The ECJ would then have to follow the predefined -political- criteria that are laid down in the Directive and impose those on social partners.

This would be the end of national collective bargaining and would hinder the principle of social partner autonomy, which is enshrined in Article 152 of the TFEU.

It surely is not the intention of the Commission to undermine successful social partnership across the EU, but it definitely turns a blind eye on the impact that its proposal would have for the sake of having a European wide minimum wage.

One option to avoid a drama: withdraw the proposal

It is too easy to be demonised when opposing the Commission proposal on adequate minimum wages. However, opposing the proposal is not about opposing common values. Ceemet sector employers provide qualitative and well-paid jobs that sustain social Europe and stand against in-work poverty.

What is opposing the proposal about?

It is about condemning the Commission deeply intervening in something it said it wouldn’t and it shouldn’t.

It is about defending the basic functioning principles of the European Union that have been agreed upon in European Treaties.

It is about standing for principles and defending the autonomy of social partners.

It is about rejecting the interference of the Public authorities in what has proven to be an effective tool to set wages.

It is about protecting the European Union by managing its citizens’ expectation.

The Commission proposal cannot deliver on what it promised. And while not delivering on its promise, it undermines in one go existing and successful collective bargaining systems.

Ceemet is one of the most active sectors in terms of collective bargaining in Europe and we strongly advocate to avoid this lose-lose game in which nobody wins and the consequences will be of the long term sort.

For Ceemet, only one option will safeguard the existing social partnerships: the withdrawal of the proposal.