An accelerator for a new model of capitalism 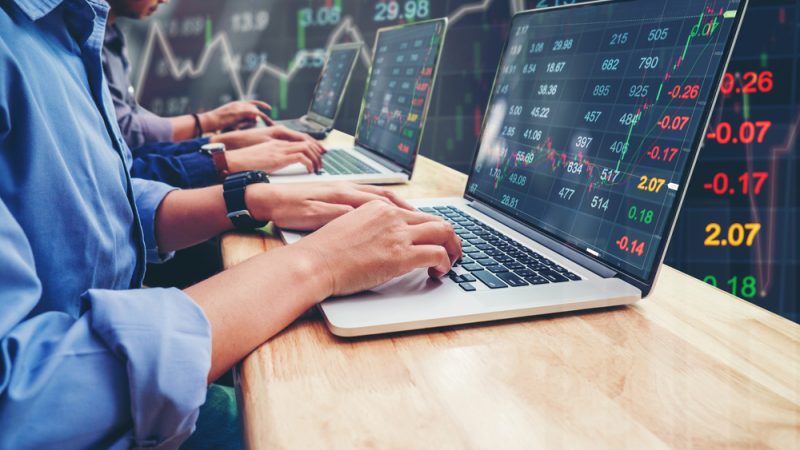 The proposed revision of EU rules on non financial reporting is a further step in the evolution of our business model and investment practices, write a group of leading European business bosses.

The proposed revision of EU rules on non-financial reporting is a further step in the evolution of our business model and investment practices, write a group of leading European business bosses.

This opinion piece is co-signed by 58 CEOs and chairs of large companies in Europe including Pascal Demurger, CEO of MAÏF, Jesper Brodin, CEO of IKEA – INGKA GROUP, Jean-Dominique Senard, CEO of Renault and Paul Hesselink, CEO of KIWA.

Our economic model, in Europe and elsewhere, operated for decades in a world where resources appeared to be unlimited. Economic, social and environmental issues have evolved, and companies and investors now operate in a multi-faceted world, with scattered sustainability standards and resources under pressure.

International competition as well as its economic and legal rules are evolving quickly. The major economic players, companies and shareholders, are now demanding greater legal certainty, shared disclosure rules and access to reliable sustainability information, which are essential for a long-term vision.

Beyond financial imperatives, the entire business environment and its role in society have evolved; its stakeholders, employees, consumers, and NGOs are demanding ever more meaningful and comparable information for enhanced transparency.

The normative framework must therefore evolve in order to adapt to this new balance between the needs of the market economy, the necessary control of environmental externalities, and the search for greater social justice, particularly towards the most fragile populations, or those deprived of the most basic rights.

The social role of companies, as creators of wealth and providers of jobs, but also as vectors and, to a large extent, guardians of the long-term sustainability of the economy, is fundamental.

Knowing the direction of travel of companies towards the net-zero objective, their level of exposure to fossil fuels and the level of consistency of their business model with the Paris Agreement is an important part of this. The European Union must now assume its specificities and have future international standards to incorporate them.

This is why we, as business and investment leaders, support the proposed revision of the Corporate Sustainability Reporting Directive (CSRD) as a further step in the evolution of our business model and investment practices. The sustainability of our economic and legal model depends on it.

We must retain control over the rules that govern EU trade to maintain our legal, competitive, environmental and social standards and values, so that they do not disappear or get absorbed into systems of lower standards.

If the proposed revised directive is adopted, almost 50,000 companies in the EU will have to comply with its detailed disclosure standards, compared to 11,000 at present. They will have to independently verify and publish more information about their supply chain, their impact on ecosystems, climate change, deforestation, local populations, and governance.

In order to be effective and fair, communication of non-financial data must be as rigorous and reliable as financial data. It must therefore be public, centralised, and communicated in a single report with a shared format throughout the European Union.

It should also be subject to regular and independent auditing, so that investors can have clear information on activities and performance, and so as to allow civil society to verify its content and, in the long term, consumers to identify which companies are playing the transition game.

Implementing ambitious rules for the reporting of non-financial information will allow large companies and companies listed or operating in Europe to be at the forefront of a new economic model that meets the human, social and environmental challenges of the twenty-first century.