By Francesco Molica and Nikos Lampropoulos 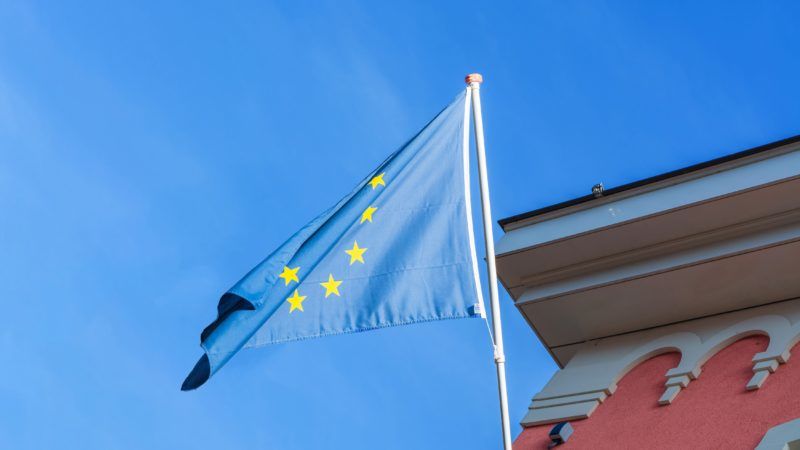 Cohesion policy is one of the EU's most powerful investment tools at EU, national and regional level.. [JFs Pic S. Thielemann/Shutterstock]

In its package on deepening the EMU unveiled on 6 December, the Commission proposed to amend the Common Provisions Regulation. It’s a piece of legislation that sets a single framework of rules for all the Structural and Investment Funds, whose main recipients are the European regions – write Francesco Molica and Nikos Lampropoulos.

The proposed regulation proposes to divert a part of this EU regional funding towards supporting national structural reforms identified in the European Semester process. However, such a provision may significantly weaken the European Cohesion Policy by setting a dangerous precedent.

Starting its pilot phase in 2018-2020, the new “reform delivery tool” will provide member states with the possibility to use all or part of the so-called performance reserve, which is originally assigned to regional programmes, to finance reforms based on National Reform Programmes.

The performance reserve is a mechanism under which programmes co-financed by structural funds that achieve a number of targets will benefit from an additional funding worth 6% of the total amount.

In effect, the new regulation will open to the possibility that this money, instead of funding projects at local level mostly under the management of regional authorities, will be used by central governments for objectives that have very little to do with those of the EU Cohesion policy.

The treaties assign to Cohesion Policy the fundamental goal of reducing disparities between regions by fostering territorial development. If the regulation is adopted, national authorities could claim back part of cohesion funds from regions for purposes not even close to the aforementioned mission.

To be fair, the link between Cohesion policy and European semester priorities has been already established by the current regulation. Operational Programmes, which are mostly regional, should now take account of country-specific recommendations.

Yet evidence shows that cohesion funds have a limited role in promoting structural reforms suggested in the recommendations such as reforms in product and labour markets, tax reforms, the development of capital markets, reforms to improve the business environment.

Anyway, under the current “macroeconomic conditionality” mechanism, reprogramming or suspension of cohesion funds can be used in order to reinforce compliance with excessive debt or budget inconsistencies by the Member States.

This mechanism has been criticised because it punishes regions, by freezing regional funding as a last resort, in case of macroeconomic imbalances or excessive government deficits, two matters on which they have little influence, if not at all.

The debate on the future of cohesion policy has put under the spotlight with the intention to reinforce the link between Cohesion Policy and Economic Governance. All in all, it’s not a bad thing.

In fact, Cohesion Policy might play a growing role in helping to carry out structural reforms related to the priority areas it supports. Plus, in the current period, Cohesion Policy already indirectly supports EU economic governance and the implementation of structural reforms, first of all via ex-ante conditionalities, a number of requirements Regions and member states should fulfil to improve the conditions for investment.

This instrument can be reinforced in the future. In addition, the Semester process could be revised in order to take account of the “territorial dimension”, and local and regional authorities could be involved in the process.

But then the Regions will be accountable for their performance and thus the connection between funds allocated and reforms will be more justifiable.

Until that time though, changing the scope of this 6% of the structural funds to finance the structural reforms in the Members States, can jeopardize the Cohesion Policy and serve as the backdoor for accessing the only funds allocated on the regional level.

We are aware that not only the European Regions but also the European Parliament might be reluctant, if not opposed to the proposed regulation. It is necessary that the local authorities assess the situation and act drastically in the next month to secure their interests.

As the timetable is extremely tight – if not impossible – any reaction should be made fast.