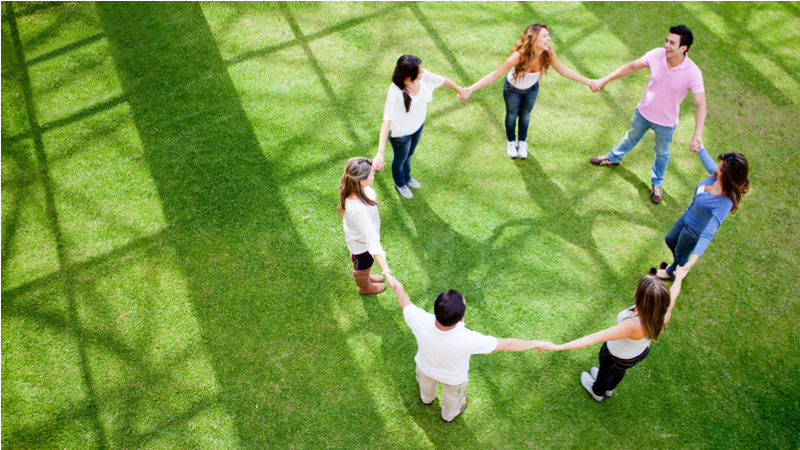 With the upcoming elections for the European Parliament fast approaching, Europe is currently in a state of limbo. This makes it an ideal time to reflect on the likely shape of the European Union of tomorrow, and, above all, the form that we, as mutualists, want it to have.

We believe in fundamental European values and salute the historical – if not unique – acquis developed over the history of humanity: peace, democracy and the rule of law, the respect for human rights, and the freedom of movement.

It is these values that make the Union a unique historic achievement. It remains remarkable that in this small territory, with its vast cultural and linguistic diversity, has now successfully established dialogue and working with one another as a better alternative to the wars of the past.

Yet, over the last 60 years, Europe and the world have changed dramatically. The economic, financial, and sovereign-debt crisis is not behind us yet. It has left its mark: a rise in poverty, inequality, and unemployment, particularly among young people.

In parallel, geopolitical change – whether wrought by the giants of the digital world, by global warming, by migrant flows or by terrorism – is disrupting the ability of Europeans to work together.

In light of those developments, the Union will not be able to rely on its usual tools of widening the market, creating greater freedom and openness, breaking down borders and setting up a large area of free movement for all Europeans. Already, the majority of British people have voted against that Europe of freedom and economic integration in their “Brexit” referendum.

The European project remains unrealised, as the EU lacks the necessary powers to address citizens’ most pressing issues. We believe that greater supranational powers should be conferred to the EU to allow it to deliver on those crucial issues and regain the trust of citizens in the EU project.

It is a matter of urgency that we reconnect with the original European narrative. The challenge is to have all Europeans adopt a mindset of “we Europeans”, rather than “them in Brussels”, or even “those Continentals”, as has been heard in the United Kingdom.

The theme of protection has been at the heart of citizen consultations organised by the European Commission. Much has been said about a social Europe, health, solidarity, the environment, work and employment. It is precisely here that Europe has now run out of ideas and shared political will.

Mutuals contribute to both economic growth and job creation, while the values of solidarity, social inclusion, democratic governance and the primacy of the individual, placing them at the front line and of the corporate purpose above that of capital.

In drafting this Manifesto, we mutuals, as members of a European family of players in civil society and social progress, believe in mobilising citizens across the 28 member states; a mobilisation to which we intend to contribute in the coming period.

The mutual model provides solutions for the economic, social, and democratic crises affecting Europe. Our ambition is to revive the ideals that underlie the creation of the European Union by placing the future of social protection in Europe at the heart of national political debates.

From our perspective, we wish to retain a specific vision of a fair Europe, one that is redistributive and respectful of people as well as of the environment. We want to believe that the values of solidarity and our notion of societal life are what characterise us as Europeans.

As European citizens, we should have the courage to defend the European project, across all the issues that are currently undermining its legitimacy. In other words, “If you desire peace, cultivate justice.

2 responses to “Manifesto: Let us build the Social Europe of tomorrow together!”