Putting up barriers will not solve the migrant crisis 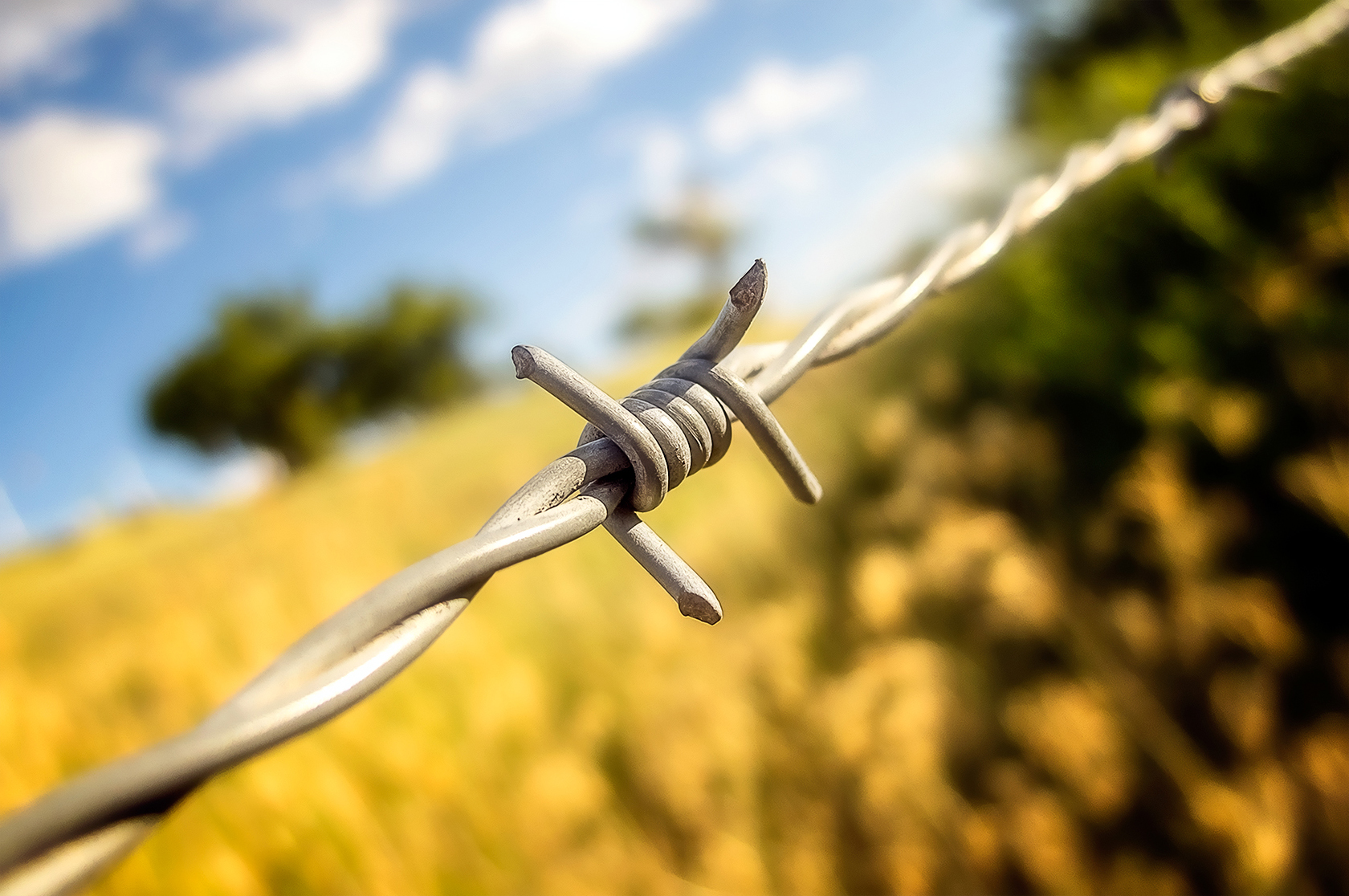 Some countries have responded to the migrant crisis by building border fences. [Marcelo César Augusto Romeo/Flickr]

Abolishing free movement within the Schengen area would exacerbate the migration crisis and leave us more exposed to terrorist threats, argues Assya Kavrakova.

Assya Kavrakova is the director of the European Citizen Action Service in Brussels.

Europe is facing an unprecedented migration crisis nowadays. But instead of resolving it, it is on the verge of making an unprecedented mistake. Abolishing the Schengen agreement, as suggested by some, is not the answer. It would strike at the very heart of the European project, depriving EU citizens of their most cherished right, slowing down Europe’s post-crisis recovery and diminishing its capacity to curb organised crime and terrorist threats.

The scale of the challenge is massive. The number of migrants reaching Greece alone by mid-August amounts to 158,000 since January 2015. Unfortunately the response so far has only deepened the concerns. Despite the fact that the European Commission has taken a firm stand, stating that “Schengen is not negotiable”, some European politicians have questioned the implementation of the Schengen agreement and even suggested its suspension.

Even if we leave aside the fact that a suspension of the Schengen agreement would jeopardise the most tangible achievement of European integration and the core values on which the European Union is built, there are at least three very practical reasons why this is not a good idea.

Firstly, restoring border control is not an easy thing to do. In most of the countries there is no existing infrastructure at the borders and it would have to be built from scratch at the expense of European taxpayers. Moreover, most EU citizens, especially in Western Europe, have no memory of border controls and cannot even imagine what it would be like to have to step down from the bus on the bridge over the Rhein on their way to work from Kehl to Strasbourg for example, and queue to have their IDs checked. Such an experience would certainly not increase the popularity of national politicians. In addition, the introduction of border controls would have a negative impact on the internal market, as it would also affect the free movement of goods. The post-crisis recovery of Europe would be slowed down as a result.

Second, the Schengen agreement is much more than just free movement without checks at the borders. It also includes the Schengen Information System (SIS) that enables the states that implement the Agreement to share a database and alert each other on cases of illegal trafficking, to identify people for whom a European arrest warrant has been issued, to find stolen objects and missing children, etc. The abolishment of this effective instrument for police and judicial cooperation would certainly decrease Europe’s capacity to curb organised crime and terrorist threats. These are phenomena that do not know borders in the contemporary world and cannot be tackled by any member state alone.

Last but not least, abolishing Schengen would not solve the migration crisis. It would simply transfer the pressure spots from the countries that are now external borders to the centre of Europe.

If not supported, the border countries will not be able to cope with the waves of migrants, who will move towards the countries at the heart of the EU. If such a scenario takes place, we can imagine the possible actions taken by those countries left to cope with the challenge alone: building walls and fortresses, as some are already doing, or sending military forces to guard national borders.

It is very doubtful that this “new narrative” for a Europe of tomorrow where nation states are further isolated is what European citizens dream of. European political leaders should come to their senses, agree upon and implement a common plan based on solidarity and respect for the rights of European citizens and for the human dignity of those in need.

Europe in the 21st century could not be comprised of medieval fortresses aiming to protect national states from “the others”.

As Europeans we should know better!

The European Citizen Action Service (ECAS) mission is to empower citizens to exercise their rights and campaign for an inclusive, transparent and democratic Europe, where the benefits of EU citizenship can be fully tapped. ECAS is currently developing an initiative for mobilising EU citizens against the reestablishment of borders in the EU.