Representative Action Directive: deficiencies that need to be fixed 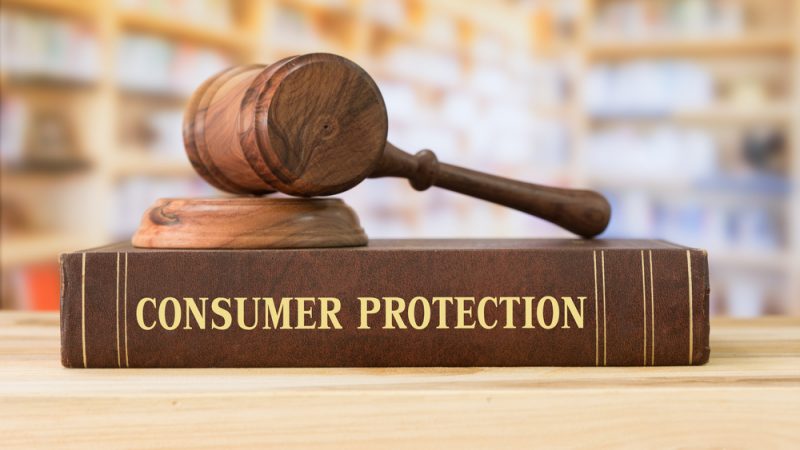 In accordance with the provisions of the Directive, considered to be part of the New Deal for Consumers, class actions can be initiated on behalf of the consumers by qualified entities, against allegedly abusive practices of the traders. [Shutterstock/create jobs 51]

Dr Polykarpos Adamidis is an Attorney at Law and Professor of EU Law, International Relations and Procurement at the Hellenic Military Academy.

In November 2020, EU co-legislators adopted the so-called Representative Action Directive. The process began in 2018 when the European Commission presented its initial proposal. The proposal went through negotiations, in the context of trilogue, with the European Parliament and the Council, and we reaped the legislative outcome on 25 November 2020.

In accordance with the provisions of the Directive, considered part of the New Deal for Consumers, class actions can be initiated on behalf of the consumers by qualified entities against allegedly abusive practices of traders.

Additional preconditions concerning the scope of application of the Directive, along with the features of the qualified entities under consideration, the content of the lawsuits, the extent of the representation and the mechanism for distribution of the awarded damages, are included in the provisions of the Directive.

In principle, the Directive was long overdue. It is an indispensable element for the efficient protection of consumers’ rights. It reflects the fundamental duty of the European legal system to handle the necessities of a single market and to put in place the appropriate mechanisms that safeguard its healthy operation and correct the profound imbalances of the interested stakeholders’ leverage.

In plain words, traders and well-established businesses which possess the means and the resources to enjoy, in most cases, a remarkable share of the relevant market, are in a more advantageous position towards the consumers.

Accordingly, the legislative initiative to enable consumers to introduce class actions against any abusive and illegal practice is not simply a welcome choice but a long-expected imperative. There is, to this end, the legal tradition and precedent of developed countries that have adopted similar legislation many years ago. It was considered tangible proof of social consciousness in an open and efficient market. In practice, it may be well said that it is a prerequisite for balanced and sustainable development.

There are, however, inherent flaws that cast a shadow over the legislation. First of all, it is being provided that the class actions, which are the very essence of the Directive, can not be pursued by law firms but exclusively by non-profit qualified entities. The prohibition and unjustified qualification under discussion are handicapped, both in essence and in principle. In essence, it deprives the consumers of the most appropriate support in pursuing their cause.

It is at least contradictory to aspire to provide the persons harmed with efficient protection and at the very same time to forbid them to enjoy the support of the professionals in charge. In terms of principle it is at least hypocritical to reject the engagement of lawyers, on the grounds that they will be compensated and profit from their services. At the same time, the defendants are sought to be held liable for the excessive pursuit of profit. The battle is being sabotaged from the very beginning.

The second fundamental flaw concerns the prohibition of punitive or exemplary damages. It is supposed to protect the defendants from the misappropriation of the new legislative instrument. Again, if the class action is unfounded, it will be rejected. Thus there will be no misappropriation. If, on the contrary, abusive behaviour is acknowledged, then the severe consequences that the punitive or exemplary damages entail will deter any attempt to reintroduce it. In addition, it will save the judicial system from repeated class actions and backlog.

Besides, it is common understating that the defendants, in most cases, have the means to undertake the risk of a conventional compensation and reintroduce excessive and illegal practices, slightly differentiated. It must not be ignored that the single market offers the defendants the opportunity to maximize their profits. It is plausible to undertake the risk of exemplary damages if they implement illegal practices.

The flaws under discussion do not negate the importance of the Directive. It is up to the Member States, in the course of its transposition in the national legislation, to take advantage of its provisions and to mitigate against the deficiencies.