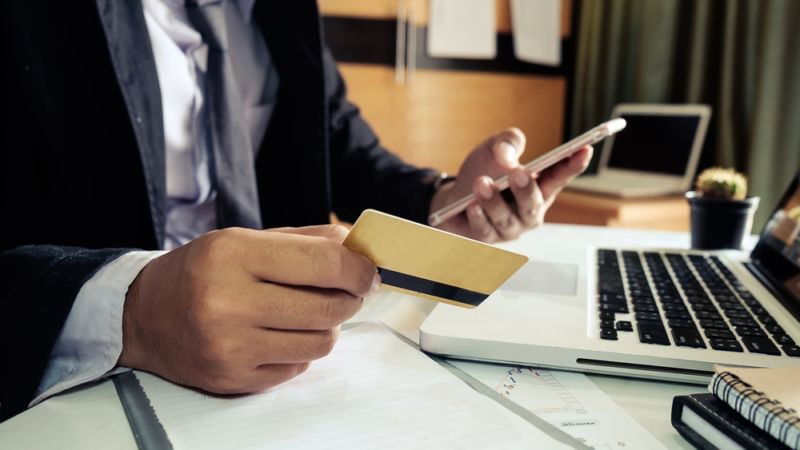 Today, small firms across Europe are struggling with the soaring costs of running a business – from business rates to rental costs, increasing inflation to higher export costs. Now imagine trying to cope with these costs while also waiting for a payment from a big business, writes Ken Moon.

The sad reality is that this is an all too familiar situation that many small businesses find themselves in. In fact, the latest FSB research shows more than 30% of payments to small businesses are paid late. Furthermore, 37% of small firms have run into cash flow difficulties, 30% have been forced to use an overdraft and one in five say late payment has hit their profits. The impact of this can be shattering for small firms – in the UK the practice kills fifty thousand small firms a year.

Recent history has shown that the payment terms of some large businesses have grown from 30 days to well over 100 days in some cases, with instances of supply chain bullying rife. This reflects a wider cultural trend, where payment terms are used to improve cash flow and the margins of larger businesses, at the expense of small suppliers.

This worrying trend goes further than just being a commercial issue – it is also poses an ethical question. Is it right that large businesses can put small businesses at risk, or even out of business, to improve their own balance sheets? All this creates is a negative culture, one which runs rampant through supply chains and throughout suppliers.

The European Union has attempted to stem the spread of the late payments epidemic. In 2011, the EU adopted the Late Payment Directive which sought to combat late payments, harmonise payment terms and entitle suppliers to claim compensation. The Directive forces debtors to pay interest and reimburse the reasonable recovery costs of the creditor if they do not pay for goods and services on time up to 60 days for business and 30 days for public authorities.

Recent research from Zurich’s SME Risk Index shows that there has been a steady fall in the value of invoices paid late in countries including Belgium, the Netherlands, Switzerland, Germany and Ireland. Although this paints an improving picture, it is only a snapshot and doesn’t tell the entire story.

In its mandated REFIT evaluation of the Directive, published in August 2016, the Commission found that the business-to-business (B2B) element of the Directive was failing to prevent late payments, especially to SMEs. The data shows that the impact of the Directive has been minimal with the average payment period falling by only 1.2 days in the years since it was adopted.

In rather a scathing comment, the Directive is even blamed for normalising longer payments periods by giving larger companies leverage to demand event lengthier payment terms. It is clear, that although some progress has been made, the Directive has failed to adequately improve the late payments culture and protect small businesses.

As a result of the evaluation, the Commission has now commissioned a study focusing on the B2B element of the Directive to try and improve payment practices further. However, despite the need for improvement, the overarching question remains – can legislative action really help solve what is clearly a cultural problem?

So far, legislation has failed at forcing big business to pay up on time but what it can do is help create an environment that fosters cultural change.

In addition, the European Commission should work to foster dialogue between the member states to share best practice and identify non-legislative solutions that will likely be more impactful. While the payments situation in many member states is poor, there is much to learn from those with a strong culture of paying on time.

Rather than focusing on a new Directive, the European Commission ought to foster dialogues between the member states to share best practice and identify non-legislative solutions which will likely be more impactful.

Ultimately, payment culture flows from board level – if you get it right at the top, it will filter through an organisation. There are means of getting buy-in from company boards without legislation, such as replicating and promoting ‘Prompt Payments Codes’ such as that seen in the UK.

Whatever steps the EU takes, they must be immediate or we will see poor payments culture grow out of control and it becomes, not just acceptable, but normal practice to pay people late. We need to see a change where, if a job is done promptly, the business is paid promptly.