The Brief – All hands to the pumps 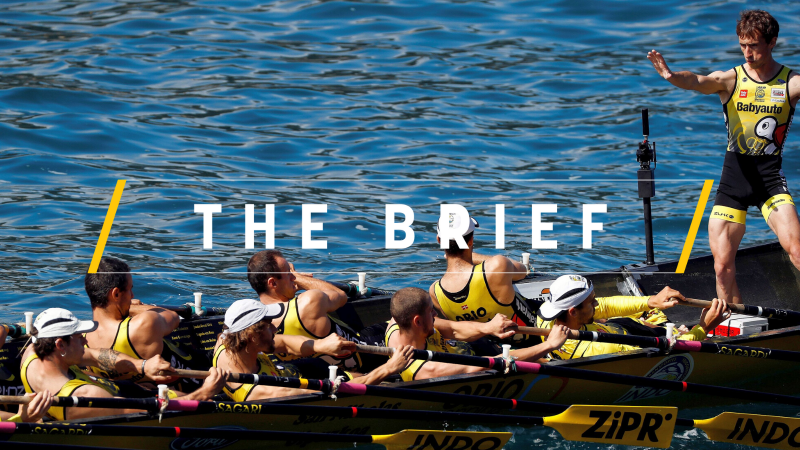 Whichever way you cut it up, €750 billion is a lot of public money. Yet one of the striking parts of the debate on the post-COVID-19 EU Recovery Fund is that, whether from the ‘Frugal Four’ or Club Med, EU leaders do not dispute the need to spend cash in that volume to keep the pandemic recession from plumbing the depths.

The dividing lines over precisely how much of the Recovery Fund will be in grants and loans, and what conditions should be attached to accessing it are still profound but there appears to be more than enough good will to get a deal, if not on Friday, then before the end of July.

While we know how much money will be raised, and how, the least convincing side of the Commission’s plan is how the bill will be repaid. There is little reason to believe that this week’s plans for new digital, carbon or the ever-elusive financial transactions tax will be anything like as easy to put into law as the Commission would have us believe.

Pandemic or not, there are still a handful of member states for whom harmonised EU taxes are still anathema. In any case, the idea that these levies (should they become reality) will generate anything more than a tiny fraction of the €750 billion is truly fanciful.

That, however, is a conversation for another day and other summits.

So, too, is the real nitty-gritty of the conditionality that will be attached to the funds, much of which appears to replicate and overlap with the existing European Semester.

The EU’s rules on debts and deficits were suspended, at least temporarily, when the implications of the pandemic became clear. Talk of conditionality and national reform plans should not derail the Fund.

Normally, EU leaders would have a year or more to work out the fine print of such seismic decisions as the Recovery Fund. In this COVID-19 world, time is a commodity in short supply. Leaders should not get too hung up on the detail but instead focus on getting a deal.

Every month of inaction will just add more noughts to the final price tag. The worst and most expensive thing they can do now is to haggle, haver and delay.

For the moment, however, sorting out the plumbing of opening up the taps is more important than working out exactly how and when it will be paid for. It must be all hands to the pumps.

The European Commission has launched a broad antitrust inquiry into internet of things technologies such as voice assistants and connected mobile devices, the EU’s competition chief Margrethe Vestager announced.

With the EU struggling to adjust to the current geopolitical reality and new EU defence initiatives under increasing pressure to deliver results, the EU must prevent the defence budget from being ‘infected’ by virus, EU defence officials and ministers warned ahead of a crucial EU budget summit.

Border clashes erupted again early on Thursday between arch-foes Azerbaijan and Armenia after a brief pause the previous day, officials in both countries said, amid a flare-up over a decades-long territorial dispute.

In his presentation of the German EU presidency’s priorities, Economy Minister Peter Altmaier (CDU) urged MEPs to be more realistic, particularly on renewable energy and relations with China. But he continues to believe that barring Huawei, as the UK recently did, is wrong.

And don’t forget to check out the weekly Global Brief to stay on top of the EU’s foreign affairs agenda.