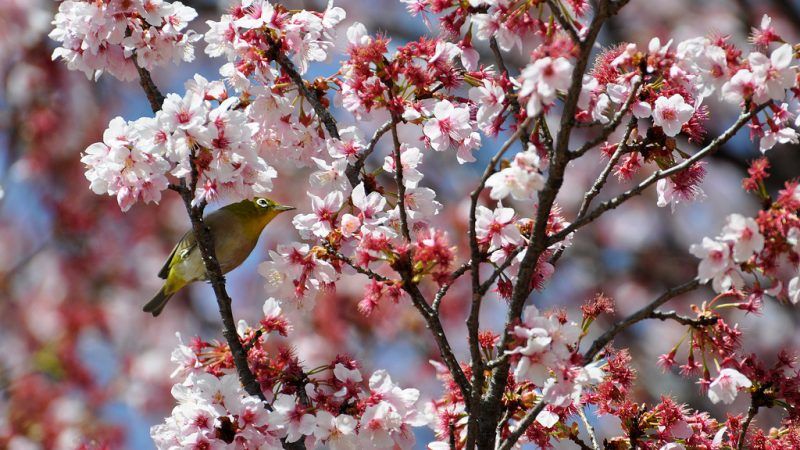 The new EU-Japan Economic Partnership Agreement will give an economic boost and help European firms access markets that are technology-rich and can pay for innovation. It is an agreement that can help overcome pessimism about trade and global cooperation, and show that countries can work constructively together, writes Fredrik Erixon.

Fredrik Erixon is the director of ECIPE, a Brussels-based trade-policy think tank.

It’s crunch time for the EU-Japan Economic Partnership Agreement. After nearly six years of negotiations, it is soon time for the European Parliament to vote about one of the biggest bilateral trade deals ever – covering close to 30 % of the global economy – and open a new chapter in the economic and political relations between Europe and Japan.

With a deal, Europe could boost jobs and growth, and create many new opportunities for people and businesses that want more engagement with Japan. Without a deal, Europe is at risk of fanning more cynicism about its trade openness and embolden forces that want countries to close their borders to competition.

The new partnership deal should be seen in the light of growing protectionism in the world. Japan and the EU have for long been heavily invested in a multilateral trade architecture that gradually reduces barriers to trade and creates a better space for cross-border commerce, entrepreneurship and innovation.

Lately, both sides have also been leading on new bilateral trade agreements that spur trade and better political cooperation regionally. At a time when the global economy is increasingly fractured by tariffs and newer forms of trade restrictions, it would be an important step for the global economy if the EU and Japan would make their new and ambitious trade agreement real.

It could inspire more constructive trade talks in the world – both bilaterally and at the World Trade Organisation – and demonstrate in action the core principle of trade: if you are prepared to open your markets for others, they will do the same to you.

However, the agreement is far from being just about political symbolism: it brings real economic benefits for both the EU and Japan. The best way to describe it is that the agreement creates a high-end Euro-Pacific market-space – based on common technical standards and regulatory coherence – for people, business and developers that want to encourage new and better products.

It also prohibits discriminatory regulations in a number of sector-specific areas. “It is an important agreement for both sides as it establishes an ambitious framework to further liberalise and better organise trade”, says Sonali Chowdhry, economist and co-author of an evaluation of the EU-Japan EPA commissioned by the European Parliament.

With its broad sectoral coverage, taking tariffs down to zero in virtually the entire economy, the agreement will lower the transaction costs for importers, exporters, services providers and investors that have or want to cut into each sides market. For Europe, new export gains are particularly strong in sectors like agri-food products and the manufactured good sectors.

Moreover, with the depth of the agreement in new areas – like boosting trade by small and mid-sized forms, improved rules and transparency in corporate governance, and more trade freedoms in the digital economy – the agreement is likely to be a benchmark for future trade deals.

Both the EU and Japan are advanced economies that have undergone big structural changes over the past years, with a far greater role for innovation and services in their industrial sectors. The EU-Japan EPA reflects this big economic transformation and helps both sides to improve the economic payoff from all the investments that are done in innovation and new technological capacity.

For Europe, there’s also another economic benefit: improved opportunities to diversify into new export and investment markets. Since the financial crisis, the European home market has failed to deliver high growth, and with a global economic slowdown just around the corner, it is important to provide European firms with better opportunities to reach new customers.

To maintain Europe’s competitiveness, it’s imperative to increase and diversify its investments into markets like Japan, with high-quality demand and the economic capacity to pay for innovation.

Finally, the agreement with Japan gives Europe a strong political partner in a growing part of the world. Europe has a limited presence in the Asia-Pacific region and have struggled to make itself a partner with key economies. Better cooperation between like-minded partners with similar challenges will improve the capacity of both parties to shape the course of global developments.

Beyond trade, the agreement will give the EU and Japan a better platform for constructive cooperation in higher education and research, and it can be leveraged to deepen commitment to global cooperation in areas such as climate change and labour standards.

With the deal, both the EU and Japan can get some much-needed growth in their trade and economy, and it gives everyone a chance to see that constructive engagement with other economies is much better than shrill confrontation and hostile protectionism.