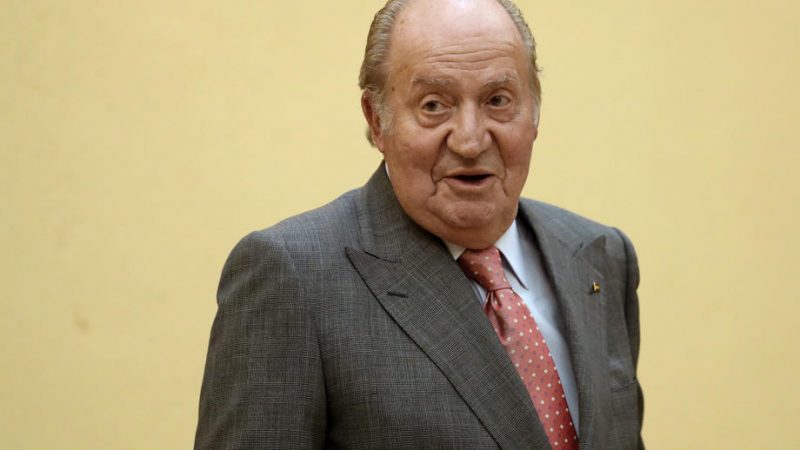 The regularised income would amount to more than €8 million in payments that are subject to taxation, according to local media. [EFE]

The King’s regularised income would amount to more than €8 million that is subject to taxation, according to the newspaper, which quotes flights of a private jet company paid until 2018 by the Zagatka Foundation, owned by the King’s cousin, Alvaro de Orleans.

The second voluntary tax settlement of €4.4 million, including interest payments and fines, was based on fiscal duties related to travels and other expenses paid by the foundation, lawyer Javier Sanchez-Junco, who represents the former monarch, said in a statement.

In December, Juan Carlos paid the tax authorities more than €678,000 including interest and fines, which, according to El Pais, sought to settle alleged illegal credit card transactions with the revenue service to avoid being charged in an investigation and to be able to return to Spain.

Prosecutors at Spain’s Supreme Court have opened several investigations into Juan Carlos’ business dealings, including those linked to a high-speed train contract in Saudi Arabia.

Over the past months, he has repeatedly declined to comment on corruption allegations through his lawyers.