A just transition? The barriers to central and eastern Europe making the leap from coal 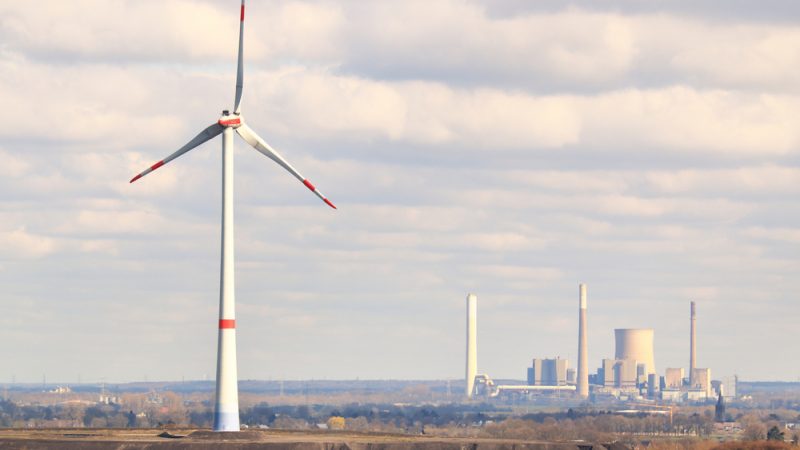 As the EU Green Week kicks off in Brussels, EURACTIV takes a closer look at an essential step towards a net zero emission Europe – the transition away from coal.

Armed with the new €17.5 billion-strong Just Transition Fund, the European Commission has pledged to support coal-reliant regions to stop burning this carbon-intensive, air-polluting fossil fuel while preserving livelihoods and pensions.

However, this is easier said than done. As poorer Central and Eastern European countries rush to submit their plans to the EU executive to access the funds, long-standing issues crystallise, such as social acceptance, lacking national know-how, and the perception of an ever-distant Brussels.

Add to this the differences state-owned enterprises and private companies face in decarbonising their power generation, and the simple step out of coal becomes infinitely more complex.

Read EURACTIV’s special report to find out more about how EU countries and institutions are progressing with their pledge to quit coal and implement a just transition.