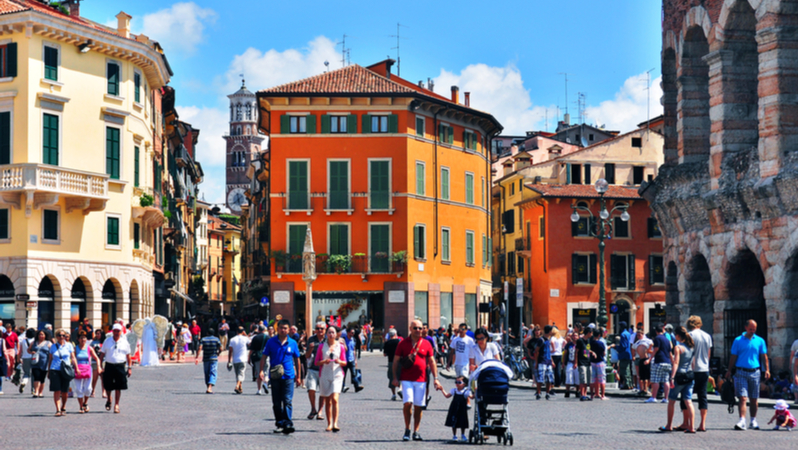 Cities and regions have played a fundamental role in implementing EU’s policies, particularly through the use of Cohesion Funds, which represent the main investment policy of the Union.

However, they feel their voices are not being sufficiently heard. As the European elections in May approach, local and regional authorities claim their place at the heart of the debate on the run-up to polls.