Cohesive recovery: where do structural funds fit in? 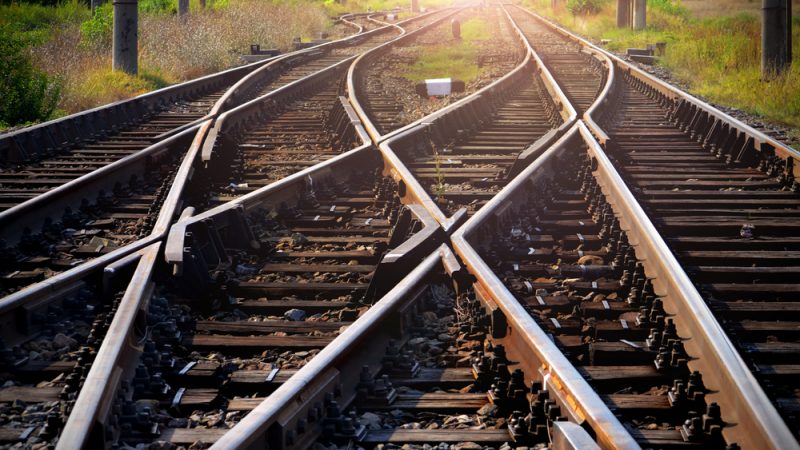 The EU, together with Finnish authorities, have asked VR, a government-owned railway company in Finland, to keep the line open to make sure those willing and able to leave Russia can do so. Finland and Russia own the Allegro train connection with equal 50% shares. [Shutterstock/Liz Kcer]

Cohesion, the EU’s €330 billion investment package, making up about a third of the bloc’s new seven-year budget, will focus on bringing about a smarter, greener and more connected Europe, closer to its citizens by 2027.

That’s a tall order in its own right, complicated by the fact that the funds will be implemented simultaneously with the EU’s €750 billion recovery package. This is likely to prove a challenge, as the EU-27 cohesion ministers admitted in Lisbon in May.

The Recovery and Resilience Facility, the centrepiece of the recovery package, will disburse more than €300 billion in grants alone by 2026.

At the same time, EU countries are also busy programming cohesion funds, which only need to be spent by 2029, prompting fears among critics that this will lead to a prioritisation of recovery fund spending and empty cohesion project pipelines.

In this multimedia report, EURACTIV explores where the recovery and cohesion trains could be derailed and the ways European and national institutions are making sure they stay on track.