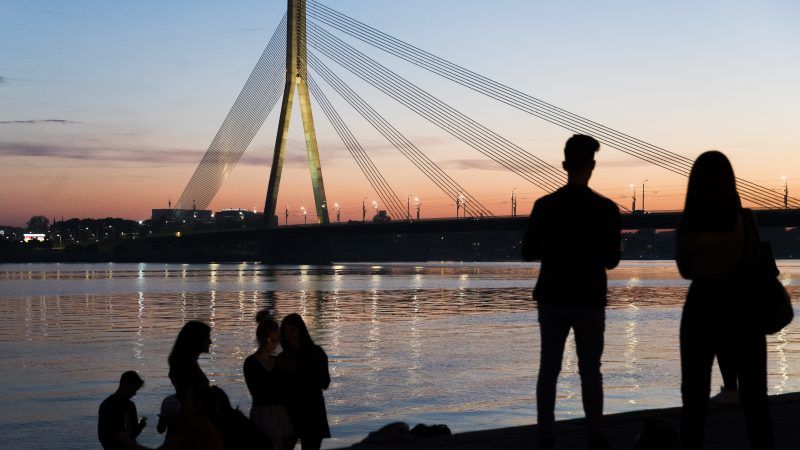 The investigation into the governor of the Latvian central bank has put the last country to have entered the eurozone under the spotlight. EURACTIV publishes a four-part series looking at the ‘Switzerland of the Baltic states’.

Money laundering, corruption, financing of terrorist activities and murder: the Latvian finance sector should be giving the European institutions cold sweats. The ECB and the European Commission are careful to avoid the subject, about which the European Parliament and the United States are the only ones trying to make things happen.

While parliamentary elections are expected on 6 October, the chaos in Latvia also illustrates the EU’s weakness in the face of Russian influence.

2 responses to “Latvia: the eurozone thriller”