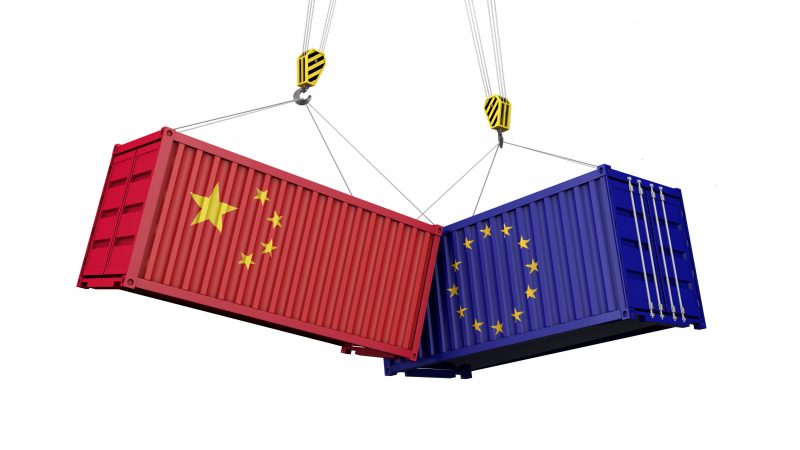 Trade between the EU and China encounters political issues as global tensions rise and climate change mitigation measures are destined to influence patterns of production and exchange. At the same time, economic developments in both China and Europe seem highly uncertain. This report sets out to deal with a number of these topics.