EU civil society at a crossroads 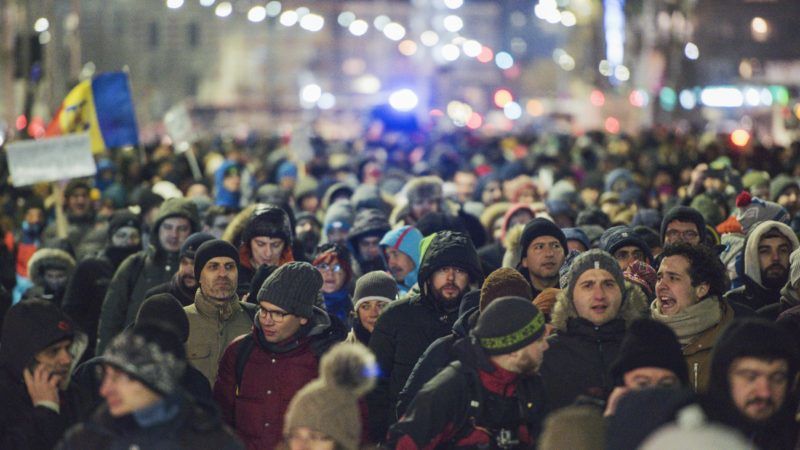 Protests on the streets of Bucharest. [Creative Lab/Shutterstock]

Factors ranging from lack of funding to mounting political pressure have sparked a discussion regarding the future of civil society organisations in the EU.

As an integral part of the democratic regime and following the rise of extreme political movements, EU civil society groups are exploring ways to empower themselves, increase their leverage in the decision-making process and explain some misconceptions regarding their critical role in European societies.