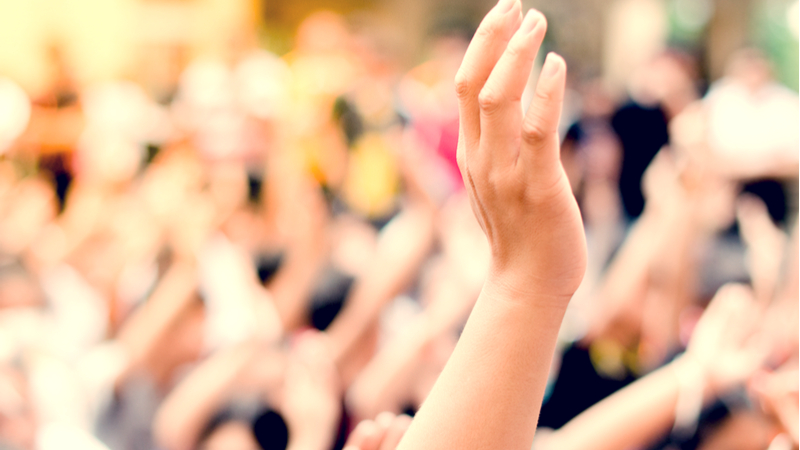 In light of the rise of extreme-right populism, S&D has been pushing progressive political forces across Europe to stick together ahead of the crucial EU elections in May. [Nutthaseth Van/Shutterstock]

The social democrats in the European Parliament organised last week ‘The European week for democracy’.

In light of the rise of extreme-right populism, S&D has been pushing progressive political forces across Europe to stick together ahead of the crucial EU elections in May.

They proposed a new “sustainable equality” model, which according to them will help EU societies avoid “Orbanisation”, protect against aggressive capitalism worldwide and simultaneously provide environment with long-term sustainable solutions.