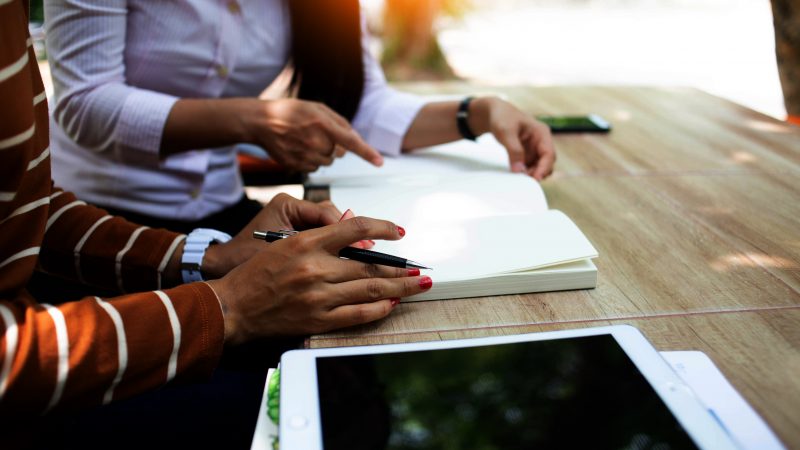 Defined by its mission rather than by what it produces, the social economy is a peculiar economic sector with a set of its own challenges, especially when it comes to funding.

In a series of articles, EURACTIV will dive into the question of how the social economy is and could be financed in the EU, taking into account both the regulatory point of view and the position of those who disburse and receive the funding.