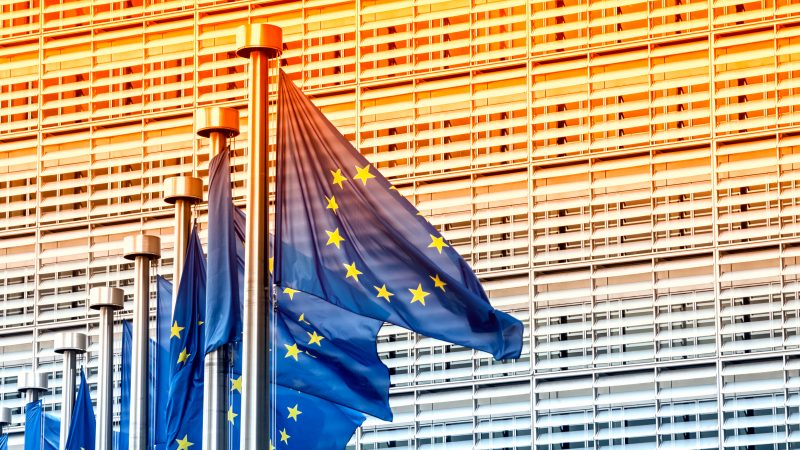 Flags in front of the EU Commission [MDart10 (shutterstock)]

A recent event hosted by a range of think tanks looked at current fiscal policy challenges. As public finance plays a role in the transition towards a green economy, it is crucial to examine how the public purse can access and use funds to this end.

That is why this report first looks at the international tax agreement agreed upon in the context of the G20 and the OECD. The deal aims to stop tax evasion by corporations, but it also has distributional effects that need to be examined. Second, the green transition will require public investments. But how do investments affect economic growth, and how can the EU’s fiscal rules be adapted to allow the necessary investments?