Migration and security: Snapshots across a divided Europe 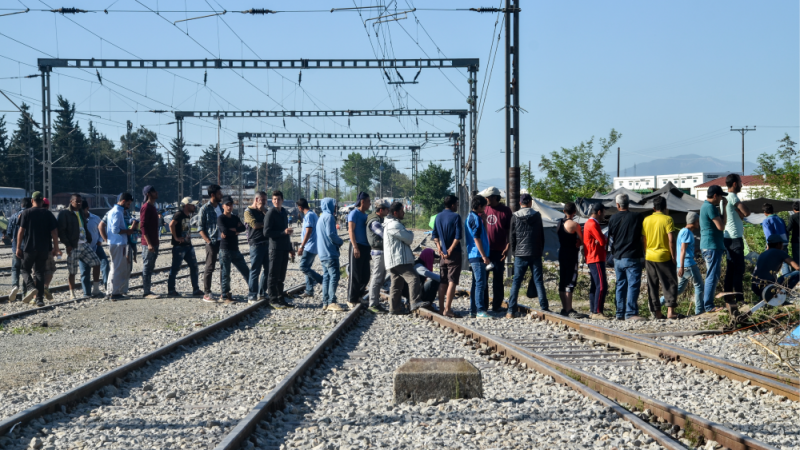 If the eurozone crisis was the defining issue in the Barroso II Commission, migration has dominated Jean-Claude Juncker’s term in office.

Hundreds of thousands of refugees fleeing wars in the Middle East and North Africa, combined with primarily economic migration from sub-Saharan Africa, led to a surge in migration numbers, and difficulties for some member states, particularly those in the Mediterranean Sea.

The number of migrants reaching European soil has fallen dramatically in the last two years and eventually returned to pre-crisis levels in 2018. But the political impasse between EU member states, and public perceptions of migration and security appear to have hardened.

Attempts by EU lawmakers to overhaul the bloc’s laws have floundered, primarily over opposition by a handful of countries, led by the Visegrad group of central European countries, to mandatory relocation or resettlement of refugees.

This Special Report takes snapshots on migration and security policy from five member states ahead of European Parliament elections in May.