The role of ‘social Europe’ during the European Elections 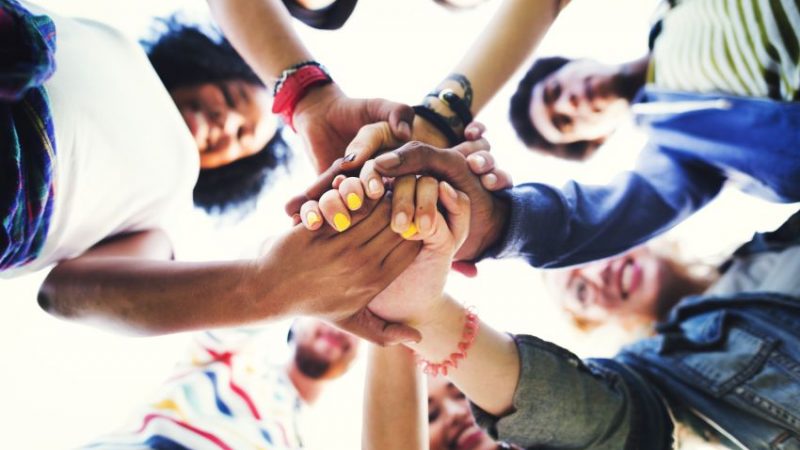 Social Europe is still finding its place within the European Union. Social protection of European citizens interests 18% of  French people, lagging behind other issues such as terrorism, unemployment, immigration and climate change.