Young Europeans take federal Union into their own hands 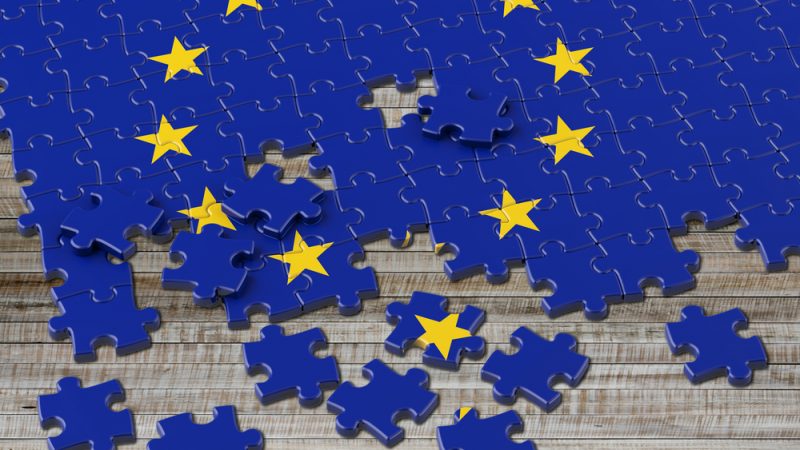 As the Conference on the Future of Europe gains momentum, young Europeans immersed themselves in a simulation of federal European structures. The project “Y-FED: Europe is what you make of it” implemented a new bloc constitution written by European youth in 2017, a dry run of a possible new Union, with federal institutions.

EURACTIV takes a closer look at the future of federalism within the EU, whether the idea holds relevance in today’s political climate and whether the Conference is likelier to drive or hinder the movement.