The deal marks a swing left for Kurz, whose last coalition was with the far-right Freedom Party. It also means Austria will join fellow European Union member states Sweden and Finland in having the Greens in government, albeit in a junior role, at a time of growing calls for urgent action on climate change.

After a final round of coalition talks on New Year’s Day and two days of leaks of new Cabinet members’ names, Kurz and his Greens counterpart said they had struck a deal, as widely expected. They held off, however, on providing details of their plans – those will be presented to the public on Thursday.

“We have reached an agreement,” Kurz told reporters standing next to Greens leader Werner Kogler.

The two will become chancellor and vice chancellor of the new government, and the Greens will control just four of 15 ministries, roughly reflecting their performance in the 29 September election, which Kurz’s People’s Party (ÖVP) won with 37.5% of the vote while the Greens came in fourth with 13.9%. 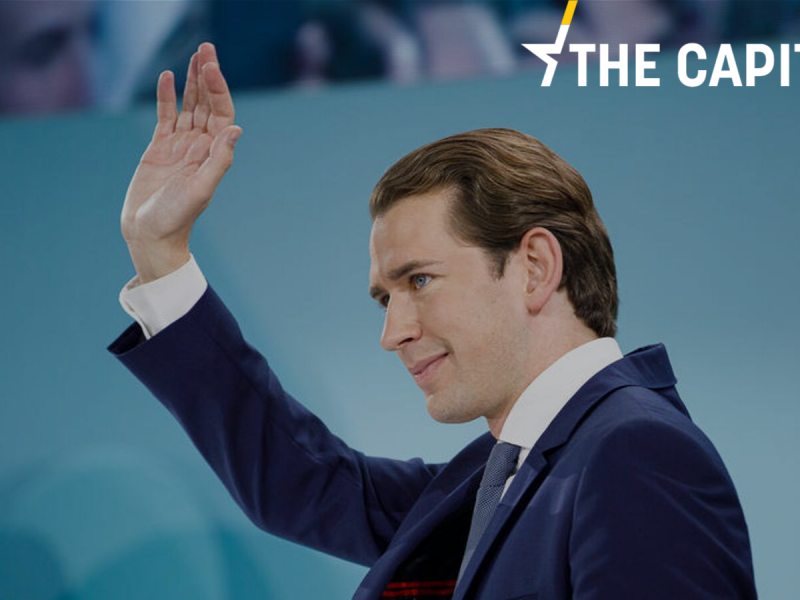 Before you start reading The Capitals today, take a look at “T

“It is possible to reduce the tax burden and to ecologise the tax system,” Kurz said, referring to core campaign pledges of each party and hinting at the deal’s contents.

The Greens said they wanted an investment package in environmental measures and to make products that damage the environment more expensive.