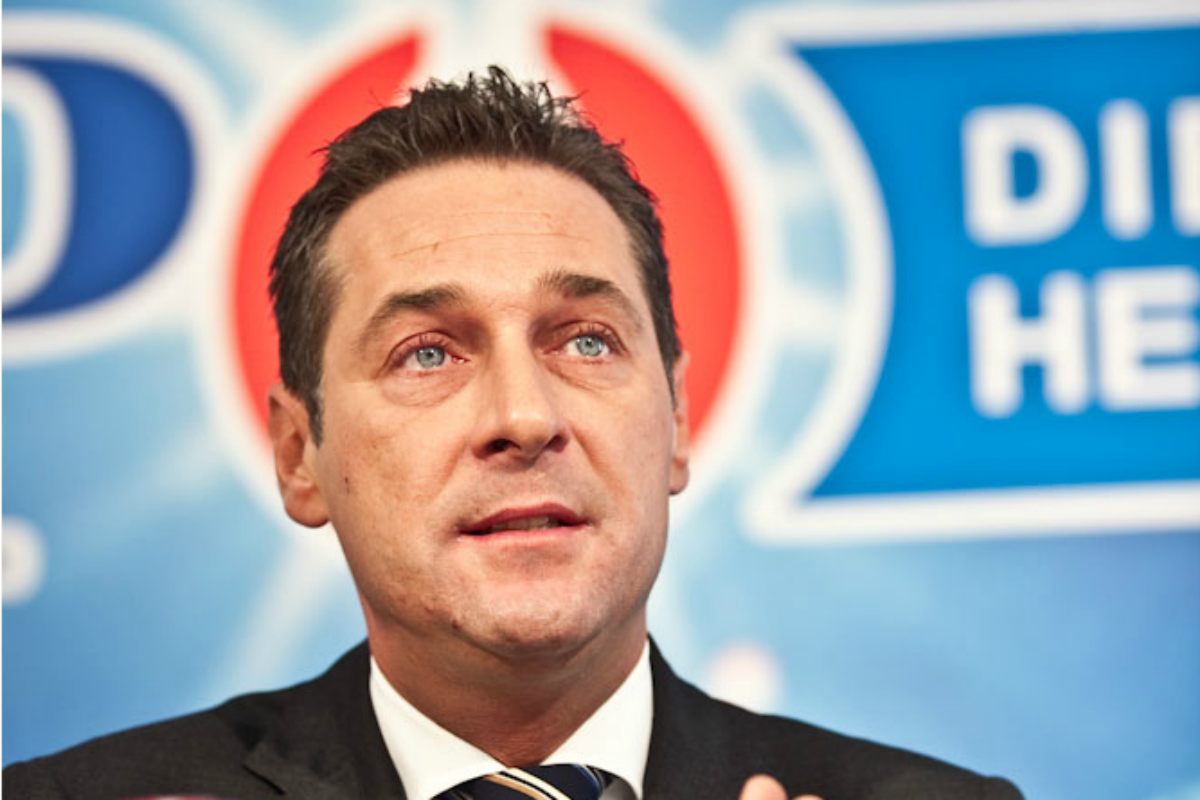 Austria’s far-right Freedom Party (FPO) doubled its votes to finish a strong second in a state election on Sunday (27 September), dealing a blow to the two main centrist parties which were left nursing heavy losses.

The conservative Austrian People’s Party (OVP) came in first at 36.4% of the vote, despite losing about 10 percentage points compared to the last election in 2009, and was followed by the FPO at 30.4%, according to the final results.

The Social Democrats (SPO) lost around six percentage points to finish third at 18.4%.

The anti-immigrant FPO has scored over 30% in recent national opinion polls, overtaking the Social Democrats and conservatives who have traditionally ruled Austria in coalitions since World War II.

“Today’s election was not about Upper Austria, but about one topic only, namely asylum,” the OVP Upper Austria head Josef Puehringer told ORF television.

“The winners amplified the understandable fears and concerns of the people,” he said, adding he would enter coalition talks with all parties.

Austria has been a centre of the migration crisis unfolding across Europe as tens of thousands of people, many of them fleeing war and destruction in countries like Syria, come to northern Europe via the Balkans and to the Alpine republic.

On Saturday alone, around 12,000 migrants crossed into Austria, a nation of 8.5 million, from Hungary.

FPO national leader Heinz-Christian Strache, who is running to become Vienna’s mayor next month, wants to give preferential treatment to Christian migrants over Muslims to protect what he calls Austria’s western character.

He has also argued Austria should build a fence to stem the large numbers of migrants. In June, the FPO joined other far-right parties such as Geert Wilders’ Dutch Freedom Party and France’s National Front to form a common bloc in the European Parliament.