Austria’s Kurz does not oppose coalition with far-right

Sebastian Kurz' party is clearly ahead in polls but needs a coalition partner for a majority in parliament. The interior ministry is of strategic importance for the right-wing party FPÖ because it could better implement its migration and security policies. EPA-EFE/CHRISTIAN BRUNA [Christian Bruna/ epa]

Austria’s former Chancellor Sebastian Kurz and leader of the conservative party is not excluding the idea of re-establishing a coalition with the country’s far right, he said in an interview with the Austrian public broadcaster ORF. EURACTIV Germany reports.

Kurz is expected to form a new coalition following the federal elections which will take place later this year in September.

The former chancellor made it clear that his party, Austria’s Peoples’ Party (ÖVP) wants to lead the interior ministry, stating that former interior minister Herber Kickl of the far-right Austrian Freedom Party (FPÖ) would not be given a government position again.

“If I lead a government again, he would have no place in it,” said the ex-chancellor.

Kickl had “already disqualified himself as Minister of the Interior in various areas through his behaviour,” Kurz added.

Kurz, however, did not rule out possible coalitions with other parties in the interview broadcast with the Austrian public broadcaster ORF on Tuesday evening (30 July).

Austria will be electing a new parliament on 29 September following the collapse of the ÖVP-FPÖ coalition earlier in May, caused by the publication of a secretly recorded video that led to the resignation of former vice-chancellor and former FPÖ party leader Heinz-Christian Strache.

The controversial video showed Strache and another FPÖ politician discussing potentially illegal party funding with the supposed niece of a Russian oligarch.

Former interior minister Kickl was FPÖ’s secretary general at the time the video was shot but refused to resign once the video was made public. After days of tug-of-war, Kickl was ultimately dismissed, and all other FPÖ ministers resigned. 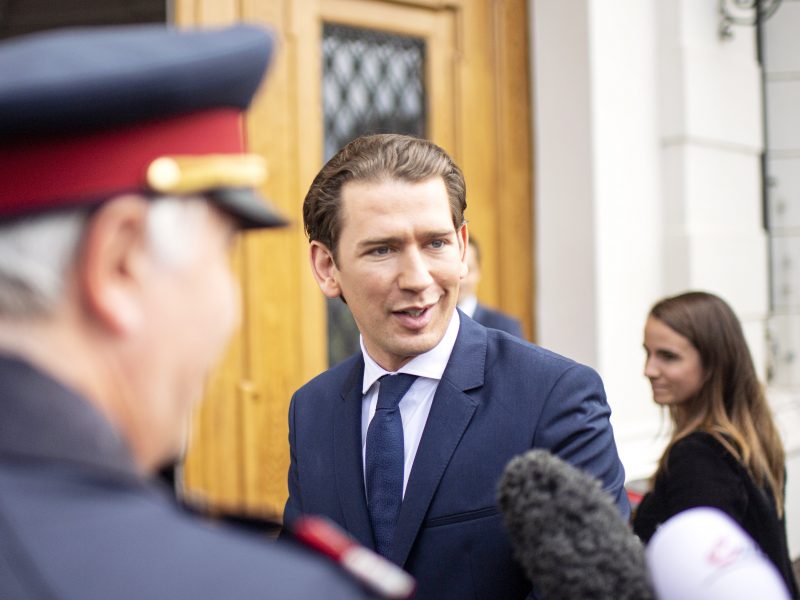 At the heart of the matter: the interior minister position

Kurz is not the first high-ranking ÖVP politician to speak out against awarding Herbert Kickl a new government job. Former chancellery minister Gernot Blümel made a statement speaking out against Kickl a few weeks ago but was heavily criticised by the FPÖ.

“Herbert Kickl has done a fantastic job as interior minister, as has the entire FPÖ government,” said FPÖ secretary general Harald Vilimsky, who defended his party colleagues in the Austrian daily newspaper Kurier.

Whoever is placed in the interior ministry could make potential government negotiations after September’s election more difficult.

Kurz’ party is ahead in polls but needs a coalition partner for a majority in parliament.

The interior ministry is of strategic importance for the right-wing party FPÖ because it could better implement its migration and security policies.

FPÖ’s top candidate for the upcoming parliamentary elections is Norbert Hofer, who narrowly lost the election for the office of Federal President in 2016.

However, former Vice-Chancellor Heinz-Christian Strache is not expected to run in the upcoming federal elections in September.

Instead, discussions are surrounding Strache’s candidacy as FPÖ’s top contender in the race for Vienna’s regional elections next year. The mayor position of the 2-million-people metropolis is considered to be one of the most influential political posts in Austria. 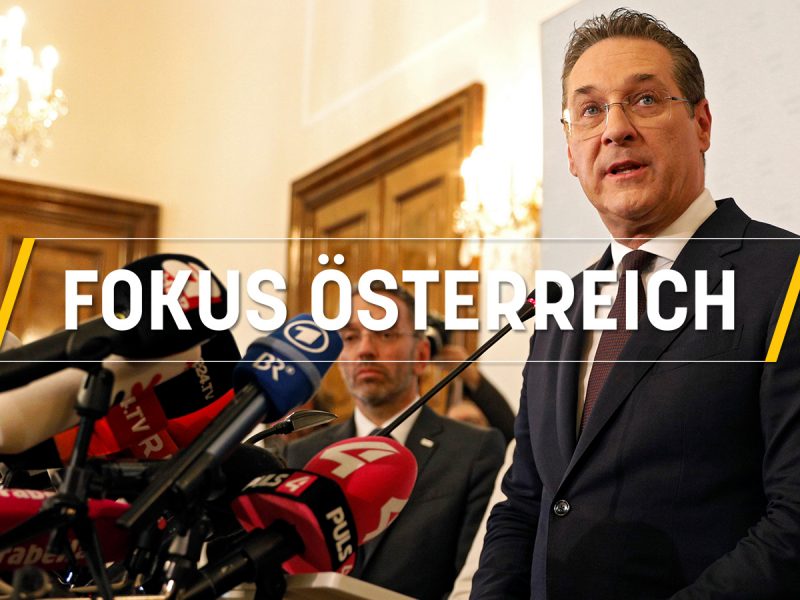