“Of course today is not an easy day for the CSU. We did not achieve a good result. We accept the result with humility,” Bavarian Prime Minister Markus Söder said after first results poured in on Sunday evening.

“One thing is certain: Contrary to some predictions, contrary to some discussions, some comments – the CSU has not only become the strongest party again, it has also received the clear government mandate,” he added.

Nevertheless, despite the party’s election victory, the polls are damning.

For nearly seven decades, the CSU has dominated Bavarian politics. According to the official results of the Bavarian electoral commission, with 37,2% (-10,4%) of the vote, the CSU lost its absolute majority and plunged to one of its worst election result in 68 years. Only once in its history, in 1950, did the party perform worse in a state election.

As bad as the result may be, it is good enough to hold Söder and Seehofer in their positions.

Due to extensive voter migration towards the Greens and the far-right parties, the fallout could have been much worse if the CSU hadn’t been able to mobilise a significant number of non-voters, numbers of the German polling institute infratest dimap suggest.

Meanwhile, the Bavarian Greens have become the second-largest political force in Germany with 17,5% (+8,9%), followed by the right-leaning Free Voters with 11,6% and the far-right Alternative for Germany (AfD) party with 10,2%, which entered another state parliament. And although the Social Democrats (SPD) have been always weak in Bavaria, getting only 9,7% (-10,9%) is another step in the party’s downward spiral. The liberal Free Democratic Party (FDP) made it just over the five-percent threshold.

What are the power options?

It is already clear that the CSU will be reliant on a coalition partner to continue to govern Germany’s southern state.

“The CSU has received the government mandate and will now consider carefully with whom is best to form a stable government”, CSU General Secretary Markus Blume told German broadcaster ARD.

However, there are only a few options for the upcoming coalition talks. 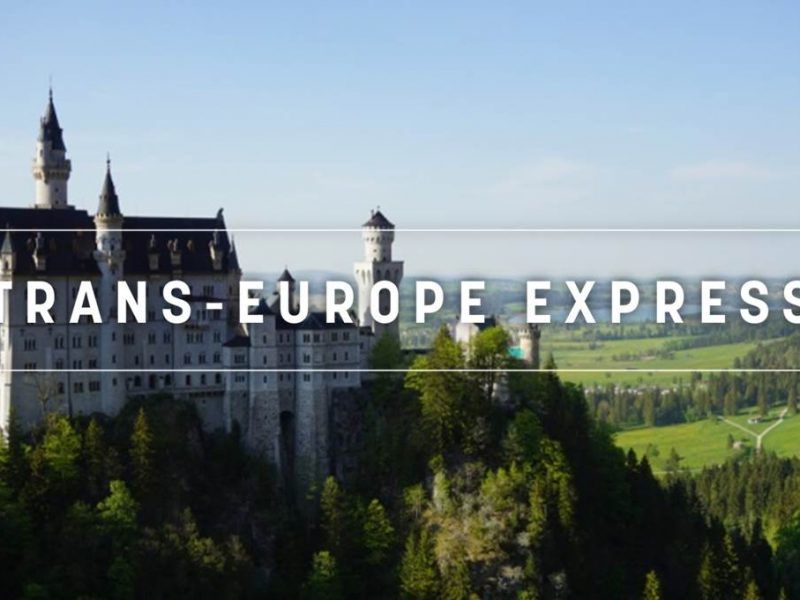 The Bavarian state elections are just around the corner and the conservative CSU looks about to wave goodbye to its absolute majority. What would that mean for Bavaria and beyond?

Leading politicians from the Greens and Free Voters have already confirmed their willingness to take government responsibility in Bavaria.

And as the CSU has ruled out any partnerships with the far-right AfD, a more likely conservative option could be a partnership with the Free Voters, which CSU party leader Söder has been strongly putting forward as his preference – as it would be enough to avoid a trilateral alliance with the liberal FDP.

On the other hand, and in a rather unlikely balancing act, Söder could opt for a two-party rule with the Greens. His reservations towards the party might make this unlikely as he told the ARD that “the Greens are content far away from us”. A coalition with the decimated SPD would also be possible but due to the current state of the GroKo (grand coalition) is an undesired option.

What does this mean for the stability of the Federal coalition?

With two of the three parties of the GroKo left severely weakened, the election result is an additional heavy burden on an already troubled German government.

The two summer crises – the internal CDU/CSU dispute over migration policy and the recent case of intelligence chief Hans-Georg Maaßen – had evolved mainly around CSU leader and Interior Minister Horst Seehofer, and left deep cracks in the grand coalition.

Asked whether Sunday’s results might cause him to draw consequences, Seehofer emphasised that he will “of course, continue to assume responsibilities” and told German broadcaster ZDF: “Often the change of personnel is one thing, and the other is the substantive reasons. I refuse too quick assessments.”

While the CSU, weakened by the internal simmering Seehofer-Söder power struggle and Sunday’s election results, becomes less predictable, it is possible that one will soon point to Merkel in search of a possible scapegoat.

Merkel herself, on the other hand, comes under more and more  pressure as all eyes will be on the state of Hesse, where elections are scheduled in two weeks time. A bad result for Volker Bouffier, CDU vice chief and one of Merkel’s closest party allies, “could cause a chain reaction where Merkel’s future might be hanging by a thread”, party circles told EURACTIV on Sunday.

On the other hand, the Social Democrats are facing some tough questions about their own survival, after one of the worst election results in Bavaria in the party’s history. SPD party leader Andrea Nahles said the “poor performance” of the federal government was one of the reasons for her party’s weak results in Bavaria.

For them, the main question is whether to remain in the unloved coalition, where they increasingly hugged to death by the coalition partner, or risk snap elections – which, given the party’s current poll numbers, could end in disaster.

Never have been Bavarian elections been watched so closely in Brussels, for two reasons:

For one reason, the question is how this will affect Manfred Weber, CSU party vice chairman and EPP leader, and his candidacy for the Commission top job, as he could come out weakened as his domestic party crumbles. On the other side, only a few days before another decisive EU summit, German Chancellor Angela Merkel will have to come to Brussels without “having her own house in order”.