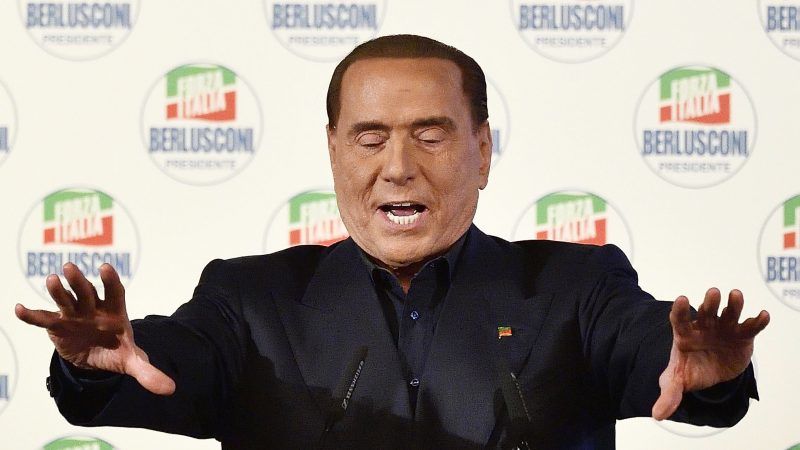 Silvio Berlusconi has revealed that he is “available” to be Italy’s prime minister in 2019 if next week’s election yields a hung parliament and a re-run of the vote. But his likely pick for the top job, in case a government can be formed, has played down his interest in accepting the appointment.

Berlusconi is banned from holding public office thanks to a tax fraud conviction in 2013. But that punishment expires next year and the Forza Italia leader would be free to reign once more as prime minister if the opportunity presented itself.

During a Facebook live interview organised by Italian news agency Ansa on Tuesday (27 February), the billionaire media mogul was asked if he would be willing to take on the post for the fifth time if the 4 March election proves inconclusive.

A hung parliament is one of the outcomes that have not been ruled out, in which case a fresh vote would most likely be scheduled for next year. Other possibilities include a coalition between Berlusconi’s party and two far-right parties but public opinion is unclear as polls are prohibited 15 days before an election in Italy. 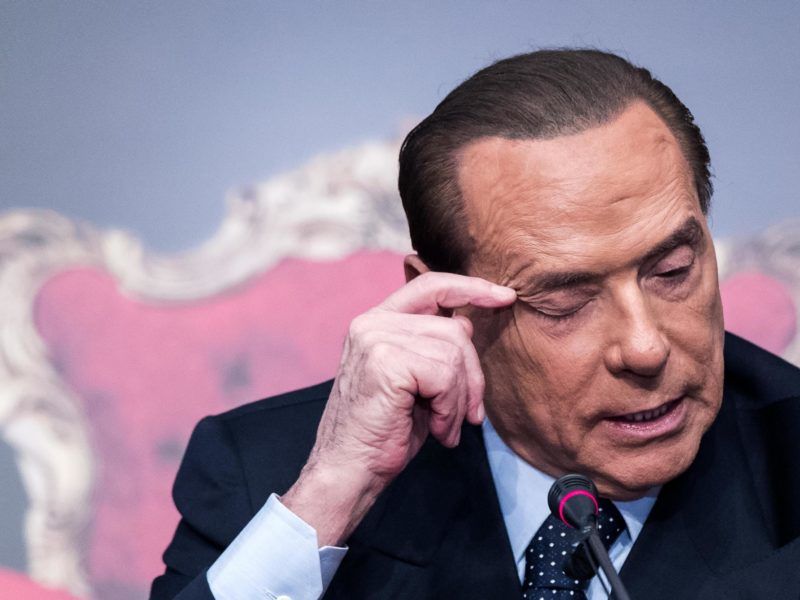 Voters are casting their ballots for the first time under a new electoral law, which dictates that a coalition must garner 40% of the vote in order to form a majority government.

Should Forza Italia and Berlusconi get their way and receive the biggest slice of the pie in the vote, the former PM will effectively become a kingmaker and decide who should be appointed to the position.

Berlusconi said once again before his Facebook appearance that current European Parliament President Antonio Tajani is still his number one choice for prime minister. Last week, he insisted that Tajani would “make the interests of Italy count in the EU”.

But the Parliament chief has remained coy about his chances of getting Berlusconi’s nod or even wanting the post at all. During an interview with German newspaper Die Welt, Tajani said he would like to keep his current job.

Tajani, a former European Commissioner, also said that Berlusconi was “the last great statesman” that Italy had, praising the way he dealt with Russian President Vladimir Putin during his time in charge.

He also reiterated his support for an EU reform along the lines of French President Emmanuel Macron’s ideas, saying Europe needs its own finance minister and a completed banking union.