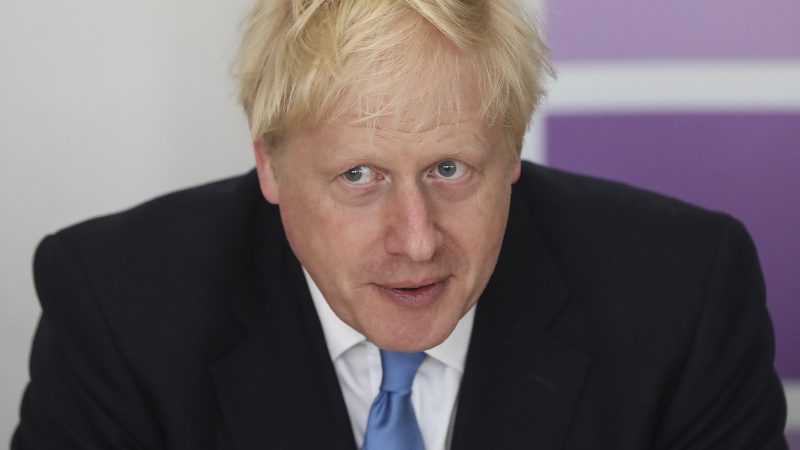 Britain’s Boris Johnson lost his first test as prime minister on Friday (2 August) after his candidate was edged out by a pro-EU rival in a by-election that slims his parliamentary majority to one.

Thursday’s (1 August) vote in the Welsh sheep farming community of Brecon and Radnorshire offered a stark choice between a Brexit-backing candidate from Johnson’s Conservative party and a Liberal Democrat who wants to preserve Britain’s four-decade stay in the EU.

Johnson dropped by the region on Tuesday (30 July) to help out Chris Davies, a Conservative MP who was forced to step down after becoming embroiled in an expenses scandal.

Davies protested his innocense and contested the seat again but the Liberal Democrats’ Jane Dodds received 13,826 votes to Davies’ 12,401 after having two smaller pro-EU parties back her bid.

The result extends a recent revival for the Liberal Democrats at the major parties’ expense.

Its firm stand against Britain’s split from the European Union saw it come to a surprise second behind populist eurosceptic Nigel Farage’s Brexit Party in the European Parliament elections in May.

Farage’s candidate ate into the Conservative’s support by picking up 3,331 votes. The main opposition Labour Party -once a dominant force in Wales- came in a distant fourth with just 1,680.

“My very first act as MP when I arrive in Westminster will be to find Boris Johnson wherever he is hiding and tell him loud and clear: stop playing with the futures of our communities and rule out no-deal Brexit,” a visibly relieved Dodds said. 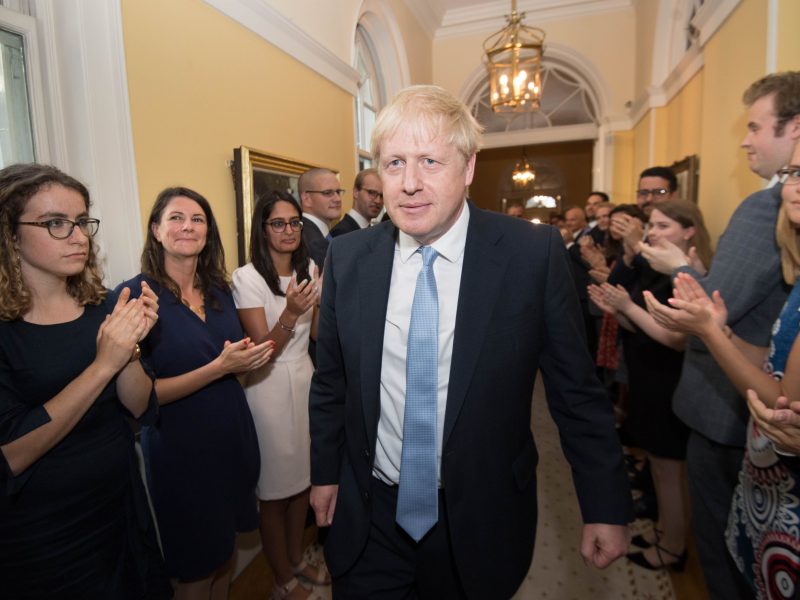 Having promised to deliver Brexit on October 31 ‘do or die’, Boris Johnson’s cabinet have all signed up to his plan to take the UK out of the EU on ‘no deal’ terms if necessary.

The election was viewed as a test of strength for the “Boris bounce” that has helped the Conservatives regain a slim lead in some national opinion polls.

Control of Brecon and Radnorshire has swung between the Liberal Democrats and the Conservatives since the 1990s. It voted 52% in favour of leaving the European Union in the 2016 vote, mirroring the UK-wide result.

But the controversies surrounding Davies turned this into an unusual contest whose outcome might not reflect either Johnson’s or Brexit’s true level of wider support.

The defeat still leaves Johnson in danger of being unable to control parliament in the crucial run-up to Britain’s scheduled departure from the EU on October 31.

MPs are already plotting ways to thwart his threat to take Britain out by the twice-delayed deadline without a divorce deal.

Johnson also needs to be able to pass legislation to make the potentially chaotic “no-deal” outcome as smooth as possible and to pass any compromise he might suddenly strike with Brussels.

The 650-seat chamber is fractured and includes MPs who at times switch sides or abstain at pivotal moments.

This leaves Johnson dependent on the whims of just a few legislators at one of the most crucial points in British history since World War II.

Fears of a no-deal divorce have already pushed the pound to its lowest levels since Britons first voted to leave on June 2016.

The Bank of England warned Thursday that a messy split would drop the pound even further and slow growth this year and next to 1.3% from around 1.5%. 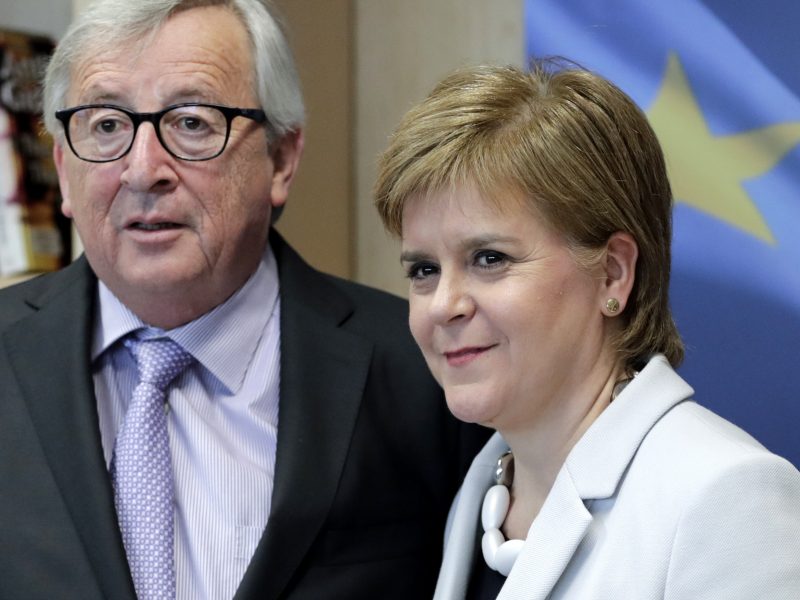 New British Prime Minister Boris Johnson’s big tour of Britain saw him booed by EU supporters in Wales and heckled by nationalists in Scotland. Northern Ireland’s fractious parties then told him that his Brexit plans were reopening old wounds.

The Conservative party leader’s swing across the four UK countries in his first week in office was designed to drum up support for his high-risk pledge to leave the EU on October 31 at any cost.

But he found a less than united kingdom that, while not quite coming apart at the seams, is becoming increasingly open about deep-seated suspicions of London.

Welsh sheep farmers are worried that the 27 remaining members of the European Union will throw up barriers to their lamb exports in case of a messy “no-deal” divorce.

Scottish nationalists say that they never voted to leave the bloc in the first place and might now try to become an independent state in order to rejoin.

And the prospect of a hard border splitting EU member Ireland from British Northern Ireland has revived memories of late 20th-century sectarian unrest. 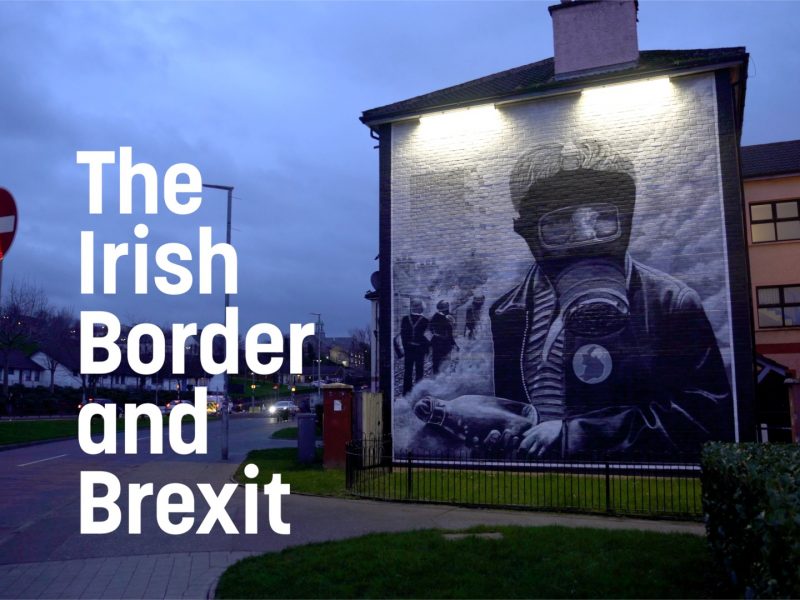